(Photo by Dawn McDonald on Unsplash) 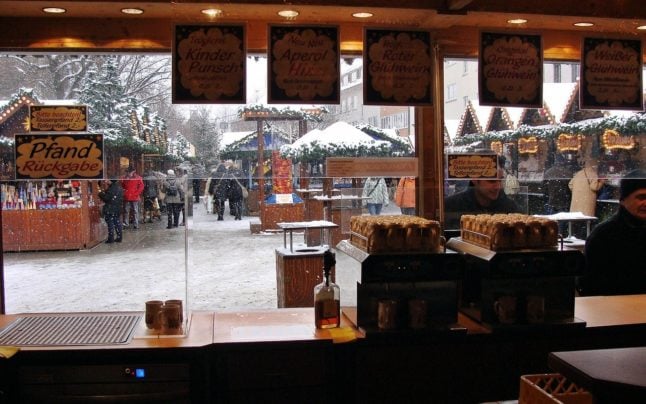 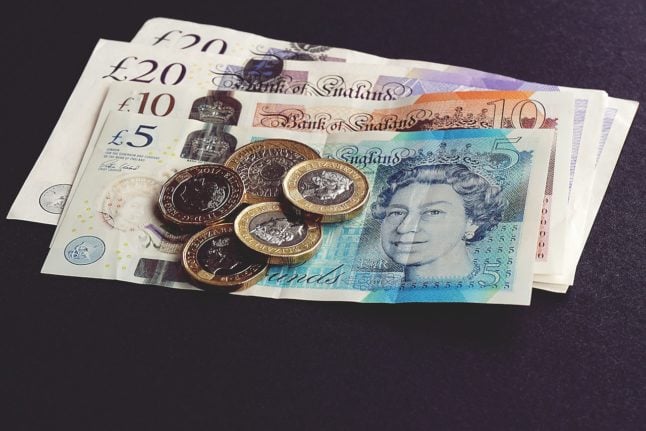 COST OF LIVING
Can British people in Austria claim the winter fuel payment from the UK?
Url copied to clipboard!