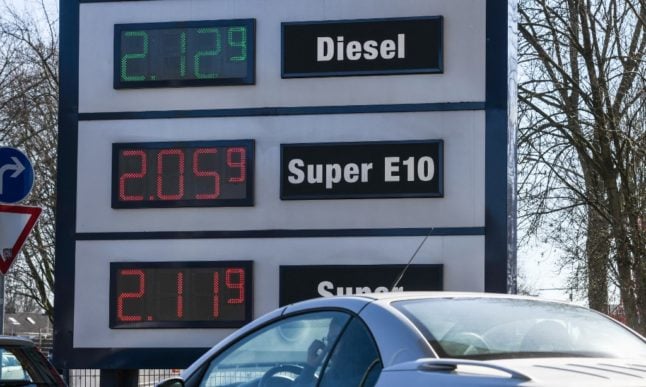 A photograph taken on March 8, 2022 shows a board with prices of gasoline and diesel at a petrol station, in Essen, western Germany. (Photo by Ina FASSBENDER / AFP)

In no other European Union country have the prices of the Eurosuper petrol risen as sharply since the end of February as in Austria, according to analysis by Verkehrsclub (VCÖ), Austria’s Transport Association.

The association has called for the country’s Federal Competition Authority (BWB) to look into the rising prices.

When it comes to diesel, Austria had the second highest price increase in the EU after Germany (€0.57), with €0.50, the VCÖ said.

However, the reason is not due to taxes, as most European countries have not made any changes to fuel taxation and taxes in Austria are lower than in most other countries, VCÖ said.

So why are fuel prices increasing?

Fuel prices have been rising worldwide, not just in Austria or Europe.

They are usually determined by a combination of the price of crude oil in international markets, the costs for processing in refineries, distribution costs, profits, taxes, and any possible government interference.

READ ALSO: UPDATED: How to save money on fuel costs in Austria

The fundamental economic law of supply and demand plays a significant role when it comes to international prices. As the war in Ukraine decreases supply, especially as sanctions hit oil-rich Russia, and concerned countries increase demand, prices get higher.

Additionally, global markets trade in US dollars. With the euro losing its value against the currency, the prices have increased compared to a year ago.

These factors affect every country, with the eurozone facing historic inflation spikes over the past few months.

Why are prices higher in Austria?

Other factors that affect oil prices are domestic. The explanation for why prices are higher in Austria than in other countries concerns a mix of processing and distribution costs, company profits, taxes and government policies.

One of the main suspicions in Austria is that domestic oil distributors have not passed on fluctuations in international prices when they drop to keep profits high.

So, when prices go up internationally, domestically, they also increase. However, when they drop by a few cents, they would stay the same in Austrian petrol stations, increasing company margins.

Green vice-chancellor Werner Kogler spoke of these suspicions on Twitter: “although the price of oil drops for the third day in a row, the prices at the stations remain the same.”

“There is a suspicion that a few oil companies are earning big money at the expense of the people”, he said.

“We will therefore contact the Federal Competition Authority, which could carry out an industry investigation as a first step. If things aren’t going right and corporations make a deal out of the war, we have to intervene,” the vice-chancellor warned.

Austria has only three major mineral oil companies, which would allegedly make it easier for a price-fixing deal to happen.

The federal government has been considering several measures to halt increases in inflation and fuel prices.

In Hungary, the government has set a maximum fuel price, making Austrian petrol more expensive in comparison. Similar measures have been taken by neighbouring countries.

Austria has considered a fuel subsidy and reducing taxes, short-term solutions to assist the general population, while a price-fixing competition could take months.

The Transport Association has also brought more long-term suggestions, besides the call for a closer investigation on prices.

The VCÖ wants the government to quickly take measures to reduce the oil dependence on transport. It also sees the need for policies that would make it easier for the population to be mobile in an energy-saving manner, such as better public transport.

The associations also called for a speed limit of 100km/h instead of 130km/h on motorways as a “quickly implementable measure which saves money”. 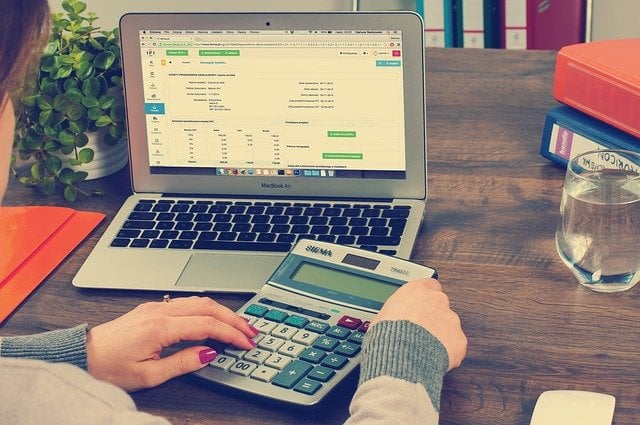 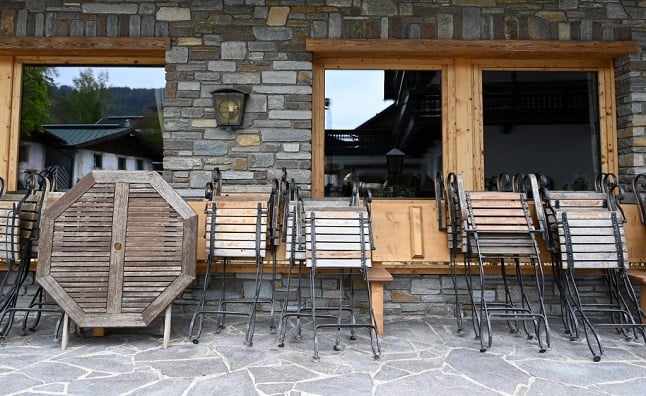 MONEY
EXPLAINED: How to get your €500 Kurzarbeit bonus in Austria 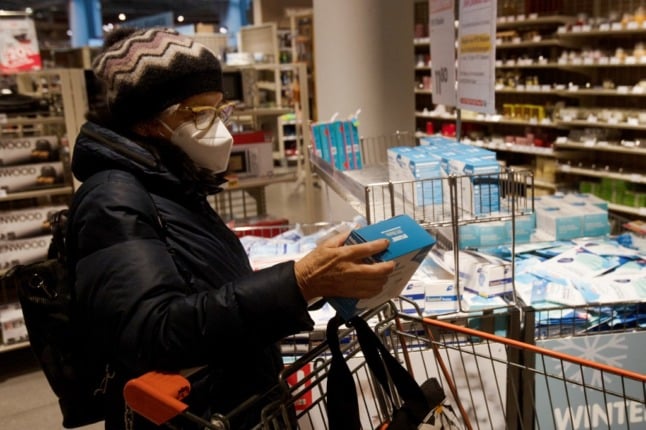 ECONOMY
The essential products that are getting more expensive in Austria
Url copied to clipboard!