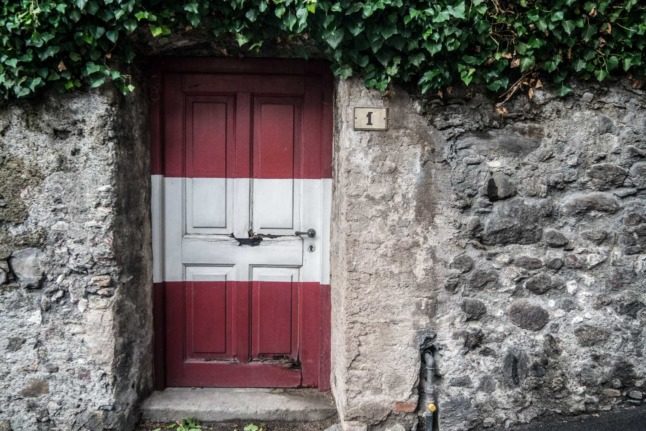 How hard is it to get Austrian citizenship? Photo by Ante Hamersmit on Unsplash

Austria has seen a big increase in the number of naturalisations, with 61 percent more occurring in the first half of 2022 than in the same period the year before.

In real numbers that meant that 8,158 people were awarded citizenship in the first six months of the year.

One of the reasons so few people become Austrian –  making it a country with almost 1.5 million people not entitled to vote – is that it is challenging to get citizenship.

And yes, in almost all cases, people who naturalise Austrian will have to revoke the citizenship of their home country.

Does Austria allow for dual citizenship?

Yes, it is possible to be a dual citizen in Austria. The more common case is “by blood”, meaning that the person was born to one Austrian parent and one foreign parent. The Alpine country has no issues with this person maintaining both citizenships (though the other country might have different rules).

This means that if you are British or American, for example, and you have a child with your Austrian partner, that baby will hold dual citizenship.

This is Austria and it gets a little trickier than that if the father is Austrian and the couple is not married, but you can read more about this here.

But what about naturalisation cases?

An awarded citizenship, meaning a person holds another citizenship and gets awarded an Austrian one without having “Austrian blood” (without jus sanguinis)

As a rule, foreign people who acquire Austrian citizenship must revoke their previous nationality.

According to the federal government, in cases where the previous home country won’t provide for an automatic loss of citizenship as the person takes on the Austrian one, you first become Austrian. Still, you need to revoke the previous nationality within two years.

If you don’t show proof that you have “left the previous state association”, you will lose the right to Austrian nationality. Austria says you need to submit an official “certificate of dismissal” (Entlassungsurkunde) from your original country. This could be different types of documents, depending on the country – and could be easier or harder to get.

Americans, for example, have had a notouriously difficult time renouncing their US citizenship, especially during the pandemic.

Things get a little more complicated with children who naturalise because many countries won’t allow a minor to give up their nationality. So in those cases, the naturalised child will have to choose which citizenship to hold once they turn 18.

Yes, there are a few exceptions. Most notably, the new citizenship rules for victims of the National Socialist (Nazi) regime, in place since 2020, allowed victims (and their descendants) of the national socialist regime to apply for dual citizenship.

READ ALSO: How can I apply for dual citizenship in Austria?

All former Austrian citizens who were forced to leave before 15th May 1955 can apply for dual citizenship. This includes citizens of successor states of the former Austro-Hungarian Monarchy who were residents in Austria.

The law extends to their children, grandchildren and great-grandchildren, including those that were adopted as a child.

Additionally, people can be allowed to have dual citizenship after naturalisation in very rare, state-approve exceptions.

“Only if the award of Austrian citizenship is in the special interest of the Republic of Austria (award in the interest of the state) due to the extraordinary achievements already made by the person and still to be expected from him/her, Austria waives the withdrawal from the previous state association.” 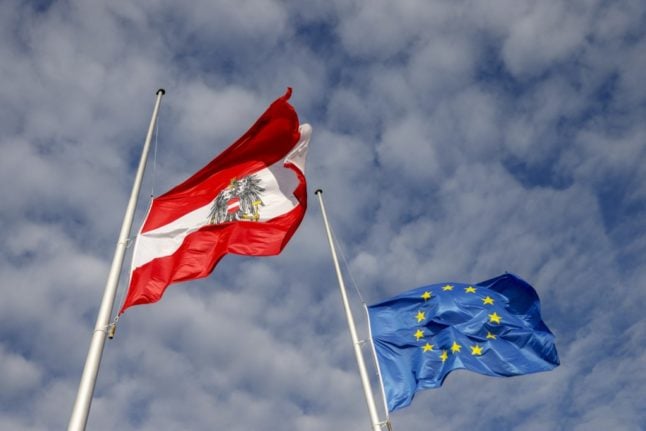