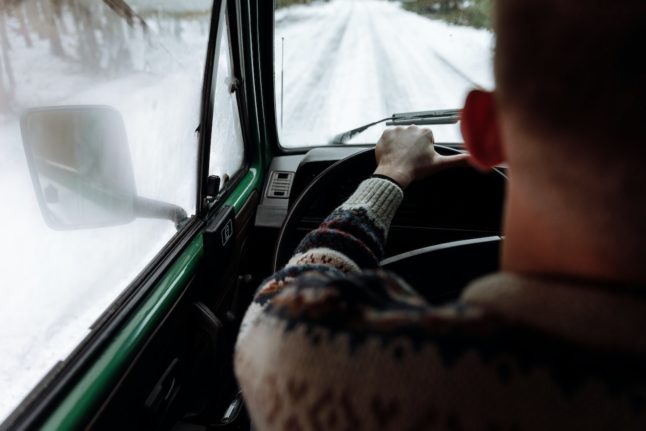 Austria's roads are well maintained in the winter, but there are a few rules to be aware of. (Photo by Thirdman / Pexels) 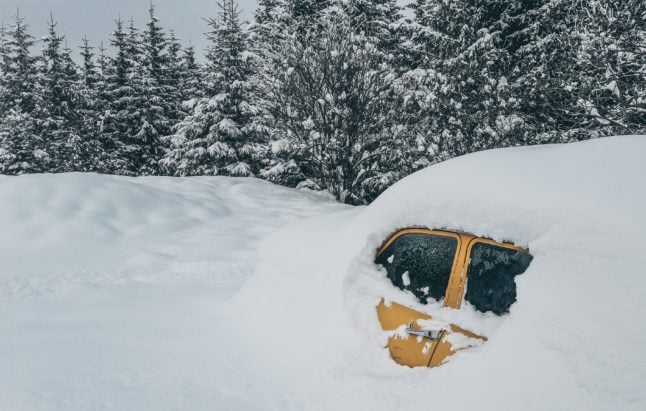 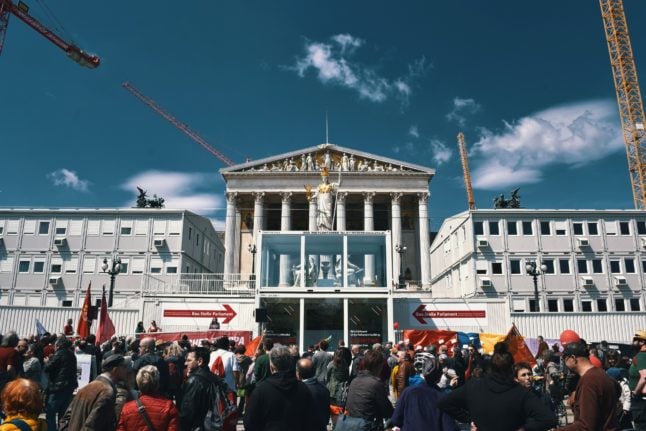