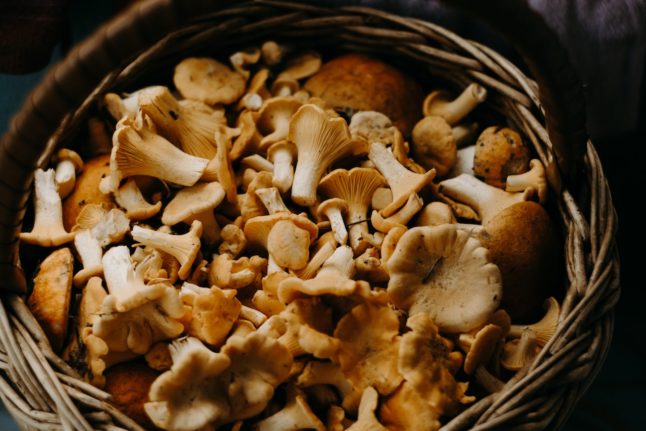 Anyone that lives in Austria, or visits at the end of summer, will come across the word Schwammerl, but what is it?

A Schwammerl is actually a large mushroom (the name comes from Austrian and Bavarian dialect, so it doesn’t mean quite the same as Pilz, which is just mushroom) and is the centrepiece of many Austrian dishes in autumn.

Here’s what you need to know about this celebrated Austrian food and how to make the most of Schwammerl season.

READ ALSO: Which Austrian cheeses are protected foods and why?

When does Schwammerl season start?

Schwammerl start to appear in forests across Austria from late summer, with the harvest season continuing into autumn, or until it becomes too cold.

The reason why late summer is the start of Schwammerl season is because the nights are longer, there is usually plenty of rain and daytime temperatures are still warm – perfect conditions for mushrooms.

It’s also around this time that Schwammerl specials start appearing on restaurant menus and dinner tables across the country, which is the main indicator that Schwammerl season has started.

FOR MEMBERS: The best Austrian wineries to visit this summer

How to find Schwammerl in Austria

The best way to find Schwammerl in Austria is to go foraging in the forest yourself – as long as you know what you are looking for.

The danger of this approach is picking poisonous mushrooms so, if in doubt, always go with someone who knows how to forage. And don’t pick anything unless you are certain it is an edible mushroom.

Then there is the issue of knowing the right spots in the forest to find mushrooms.

This knowledge is often a closely guarded secret, and it’s not uncommon for people to refuse to reveal where they found their mushrooms.

READ NEXT: Everything you need to know about Austria’s wine industry

Alternatively, if you’re not interested in picking mushrooms yourself, you can find Schwammerl at most supermarkets, independent grocery stores and farmers markets during the season.

And if you want to sample fresh mushrooms but can’t be bothered to cook, then head down to your favourite Austrian restaurant to try a regional Schwammerl dish.

These are the most common edible mushrooms found in Austria:

If you are new to picking mushrooms, then consider enrolling on a foraging course before venturing into the forest.

These courses can be found all over Austria – even in cities – and are useful for learning what to look for and how to pick wild foods.

The mushroom pickers code of conduct 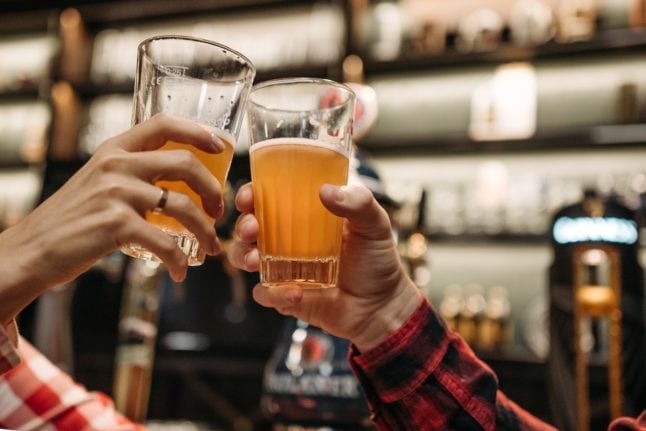 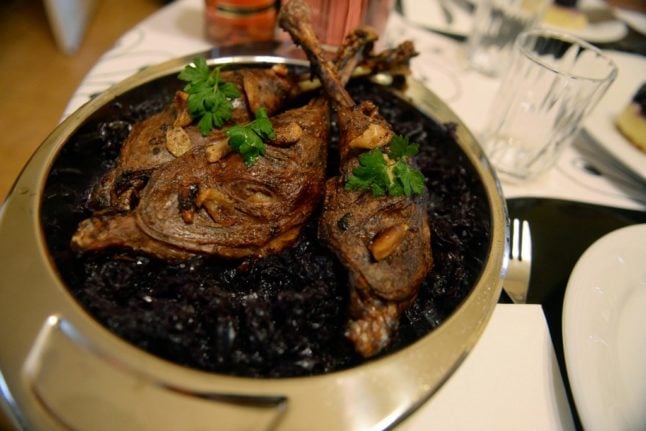 For many people, “prost” is one of the first words they learn in German, which comes in handy as it often comes up in social situations.

But if you’re new to Austria and wondering what it means, or you simply want to make sure you’re doing it right, here’s a useful guide.

What does “prost” mean?

“Prost” is the German equivalent of “cheers”. The word comes from the Latin word “prosit”, which basically means to wish good health before drinking.

Some alternatives to “prost” that you might hear are “zum Wohl” (to good health) or simply “gesund” (healthy).

But whatever you do, try to avoid mixing terms. If someone says “prost” or “zum Wohl”, then say that back.

When is it used?

“Prost” is used in the same way in Austria that you would use “cheers” – when having drinks with other people and clinking glasses.

So you will probably come across it at the pub with colleagues or during a weekend get together with friends.

You will almost certainly say it before having a beer or schnapps with others.

READ MORE: How did the Wiener Schnitzel become an Austrian icon?

How to say ‘prost’ – the Austrian way

There are a few rules to be aware of when prost-ing.

First, make sure you clink your glass with everyone involved in the prost (within reason – if it’s a room full of people at a wedding, for example, just raise your glass and nod your head towards others instead).

Second, always maintain eye contact. If there is a group of four people, you will say “prost” and clink the glass of every person while looking them in the eye. This is standard practice and you will be called out if you don’t.

In fact, some Austrians will tell you it is bad luck (or a sentence for “seven years of bad sex”) not to look into the eyes of the person you are cheering with. Clinking glasses and making eye contact is an absolute must, then.

Third, do not start drinking until everyone has clinked glasses and said ‘prost’. As explained in a guide by Visiting Vienna, not waiting for the prost to finish before taking a swig of beer is like queue jumping in the UK. Terribly rude behaviour that will be noted by everyone else involved.

So get ready to socialise like a local and impress your Austrian friends with your prost etiquette. 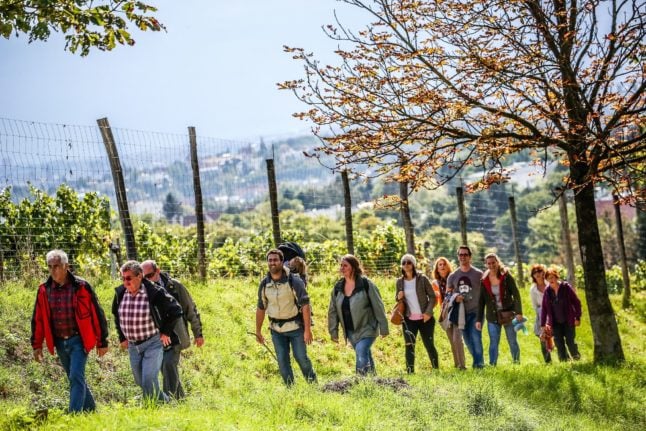