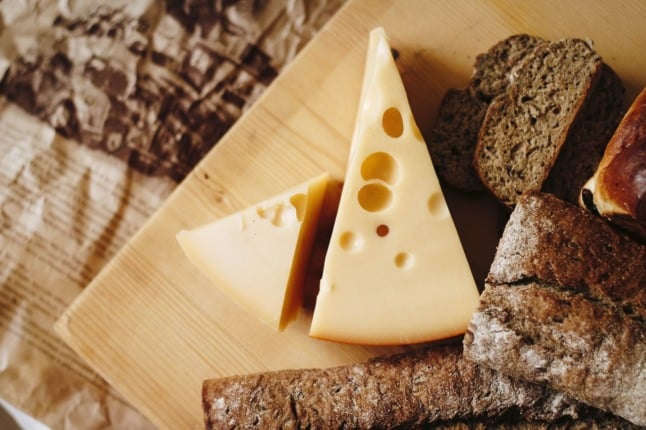 Austrian cheese might not be as famous as cheese from its EU neighbours like France and Italy, but the small Alpine republic has still managed to make a name for itself as a cheese-producing nation.

In fact, there are six cheeses in Austria with PDO status, all of which originate in the mountains and are worth a taste.

What does PDO mean?

PDO is an EU quality scheme for food, wine and agricultural products. The term refers to a geographical indication of a product due to intellectual property and a special connection to the place where it is made.

The status is then used by producers to market their products and allows consumers to identify quality products from a specific area.

To be granted PDO status, every part of the production, processing and preparation of a product must take place in the designated region.

READ MORE: How to drink wine like an Austrian

Gailtaler Almkäse originates from the Alps region of Carinthia in the south east of Austria. It is a hard cheese made from mostly untreated cow’s milk and up to ten percent raw goat’s milk.

The first references to the cheese were found in the land register from 1375 to 1381 with details about cheese-making on the pastures of the Gail and Lesach Valleys, so this is a cheese with a long history.

The story behind Gailtaler Almkäse is that farmers found it hard to transport milk over the mountains during the Middle Ages, so instead of letting the milk go to waste it was preserved in the form of cheese.

Today, the spicy-tasting cheese is produced on 13 different pastures in the region and is often served as part of a charcuterie board.

Tiroler Almkäse (mountain pasture cheese), also known as Tiroler Alpkäse, is a long-lasting hard cheese made from raw alpine cow’s milk. It is characterised by its strong flavour and higher fat content and takes between 90 to 120 days to mature.

The origins of this product go back to a document from 1544 in the Tyrolean state archives that details the production of the artisan cheese in mountain settlements. As above, this cheese was traditionally made to withstand the long winters without going bad and to be easily transported.

Cheese-making alms in Tyrol are located up to 2,500 metres above sea level and many still make this traditional cheese today.

This is another hard cheese from the Tyrolean Alps with an aromatic, slightly spicy flavour.

The Tiroler Bergkäse (mountain cheese, in English) is made from raw cow’s milk. The cows are mostly fed green fodder and hay from the surrounding mountains and pastures, which gives the cheese its signature flavour.

Records show Tiroler Bergkäse goes back to the 1940s when the production of long-lasting cheese with a high fat content spread across the region. This was to make it even easier for cheese to be transported to larger cities, like Vienna and Berlin, from the Tyrolean valleys.

For Tiroler Bergkäse to receive the PDO certification there are a couple of strict rules: the milk must not be transported before production, and the fodder for the cows must not contain any fermented fodder or hay milk to preserve the flavour.

READ ALSO: Everything you need to know about supermarkets in Austria

The name of this cheese translates to grey cheese and it has a cult-like reputation in Tyrol – both among locals and holiday makers.

Unlike the other Tiroler PDO varieties, the Tiroler Graukäse from the Zillertaler Alps is a low-fat cheese (made from skimmed milk) and has a strong flavour and smell.

This cheese is even touted as a high protein ‘sports dish’ when served with onion, chives, naturally cloudy apple cider vinegar, cold-pressed oil, cracked black pepper and bread. As an extra health benefit, there is only around 1 percent fat in 100g Graukäse but around 30g of protein.

Despite the name, Graukäse is usually white or yellow in appearance.

FOR MEMBERS: Seven common myths about Austrian food you need to stop believing

It is believed that production of this cheese dates back to the Thirty Years’ War within the Roman Empire between 1618 to 1648, but the name Vorarlberger Alpkäse has only officially been in use since the 18th Century.

The Vorarlberger Alpkäse is another hard cheese from natural raw milk and is produced in the Vorarlberg Alps – in Austria’s most western province – during the summer months.

The cheese gets its spicy flavour from the alpine vegetation that the cows eat and the soil is carefully managed to protect the herbs and grasses on the meadows.

Like in Tyrol, this type of cheese was made to survive the long alpine winters after locals learnt about the production process from their Swiss neighbours.

Similar to the Vorarlberger Alpkäse, the Bergkäse is a traditionally made hard cheese from natural raw alpine milk. It is believed production of this cheese started in the 14th Century.

The strong flavour of the cheese is impacted by the milk used, the alpine flora and the local climate, while the production method remains manual, resulting in an artisan cheese. 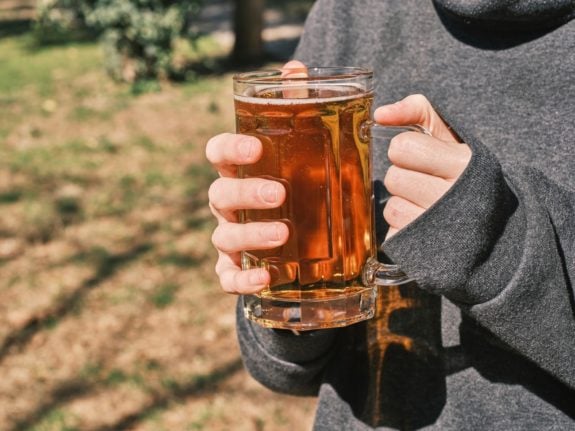 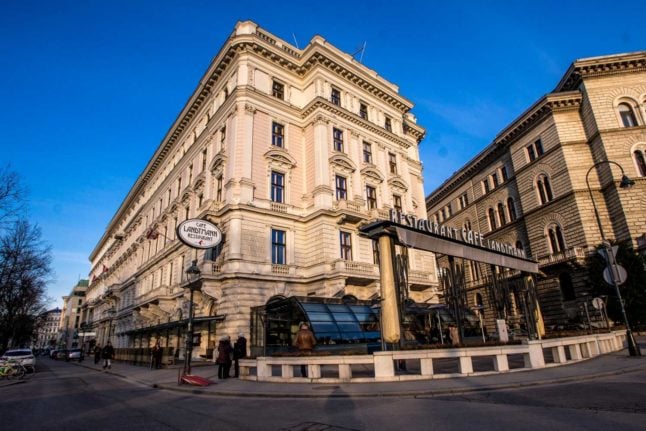 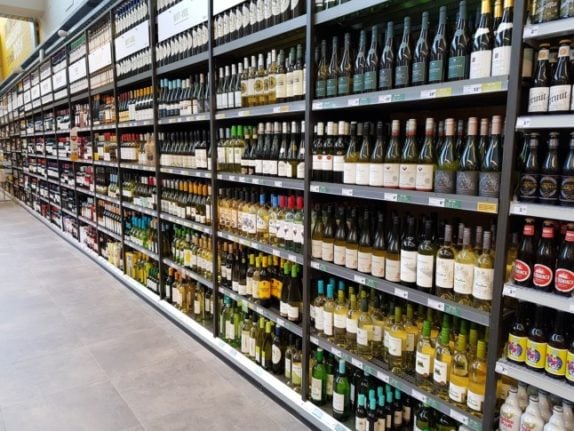