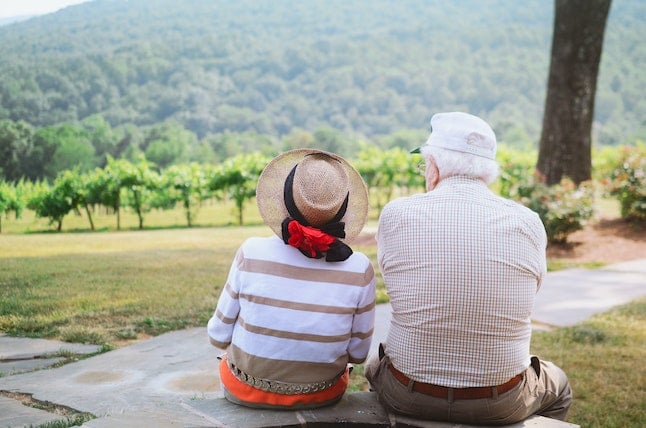 Get clued up on inheritance laws in Austria before making a will. Photo: Christian Bowen / Unsplash

Austrian inheritance law – at a glance

Inheritance law in Austria is subject to the European Succession Regulation, which governs cross-border inheritance. It applies to all EU member states, apart from Ireland and Denmark.

This means if a non-Austrian citizen lives in Austria – as in, it is their “last place of habitual residence” – then Austrian inheritance laws will apply when that person dies.

But if, for example, an Austrian has a primary residence in Italy, then Italian inheritance laws will apply, unless stated otherwise in a will.

The European Succession Regulation can also apply to non-EU citizens if they have assets in Austria when they die. However, this depends on the last place of habitual residence and third country inheritance laws, such as those in the USA or Turkey, may also apply.

To avoid any possible future legal battles, it makes sense for anyone living in Austria to specify in a will which laws they would like to be applied in the event of their death. But, according to Erbrecht ABC, this is limited to a choice between the country of residence and country of citizenship.

Furthermore, the place of death has no influence on what is considered as the habitual place of residence when it comes to inheritance laws in Austria.

Who inherits what in Austria?

In Austria, statutory inheritance laws state that a person’s assets will go to their heirs when they die. Children (or grandchildren) inherit two thirds of the estate and the spouse inherits one third.

However, even if there is a will, there is also the forced heirship law, known as Pflichtteilsrecht, which limits a person’s rights when it comes to dividing their assets for inheritance.

READ MORE: ‘Life is about opportunities’: Why people move to Austria

This means that close relatives – children, grandchildren, spouses and registered partners – must receive a minimum portion of the deceased’s estate. Parents are not included in this law since January 1st 2017.

The compulsory minimum portion is 50 percent of the statutory inheritance amount and the calculation is based on the value of the estate.

Is there an inheritance tax in Austria?

Since August 1st 2008, there has been no inheritance tax in Austria.

But there is a real estate transfer tax of 3.5 percent if someone inherits property, or 2 percent for close relatives. The tax is calculated based on the value of the property (Grundstückswert).

READ ALSO: ‘Be mindful of energy and food waste’: How to beat inflation in Austria

What happens if I don’t make a will?

If someone lives in Austria and dies without leaving a will, the Austrian laws of intestate succession apply.

If there are no children, then a spouse inherits two thirds of the estate and one third goes to the parents. If there are no other heirs, then the spouse becomes the sole heir to the estate.