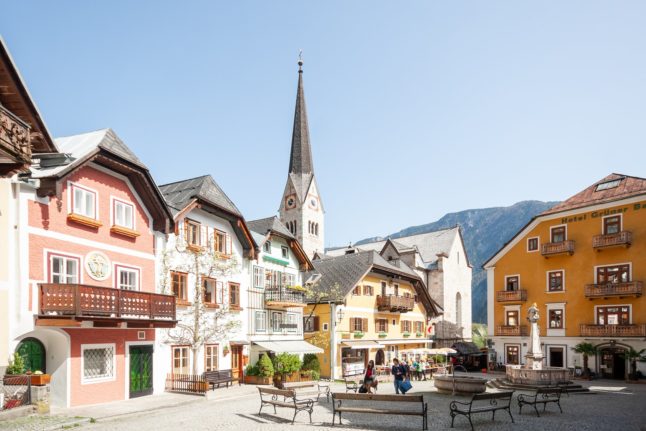 Will you soon be able to rent homes in Austria paying less? (Photo by Dimitry Anikin / Unsplash)

Austria is one of the best countries to live in, and its cities are among the ones with the highest standard of living constantly. But it is not a cheap place to live, especially concerning rent and property costs.

The average rental price in Vienna is much lower than in other capitals.

Average prices can be tricky, though, and prices in Austria, especially in Vienna, go down substantially when lower-cost subsidised homes, cooperative-based apartments and old rental contracts are taken into account.

None of which are accessible to all residents of Austria, especially those who are just arriving or haven’t lived in the same city for a few years.

Besides having to pay high rents, several associated fees weigh on the pocket of renters. One of the most controversial ones is known as the Provision.

The provision is a fee paid to the broker (Makler) after a rental contract is signed. In Austria, this fee is paid by the person renting a property, not by the property owner, even if they were the ones hiring the service.

READ ALSO: Tenant or landlord: Who pays which costs in Austria?

Even if you find a property online, do your research alone, and have no say in who the broker is, you will probably still have to pay their fee. Unfortunately, the price is also quite high, at about two months’ rent.

Is Austria about to change that?

In March 2022, the federal government announced that it would scrap the broker fees favouring a “buyer’s principle”. Instead, the person who hires the broker pays the price.

Austria wants the person who commissions the real estate broker to also pay the fee in the future. The government estimates that about €50 million a year, which tenants pay, will be at the landlord’s expense.

“It is a great injustice to pay for a service that you have not commissioned yourself’,” minister Zadic said at the announcement. She added that the cost represents a significant financial challenge, especially for low-income families and students.

When will the changes come?

After the changes were announced, a draft law went into the revision process, and it is still in Parliamentary procedures.

The government expects the new law to be valid by the end of 2022 or the beginning of 2023 – and there is a six-month transitional period is provided.

What are the chances of the draft regulation not passing?

Since the current coalition has a majority in parliament, and the draft regulation has not been opposed by any significant opposition party, the rules will likely be put in place by the timeline presented.

Still, the process could be delayed, and changes to the drafted text could make the amendment take longer to be signed into law. Renters waiting for the new rules to be adopted before finding a place to live in Austria will need to consider this before deciding to postpone their plans.