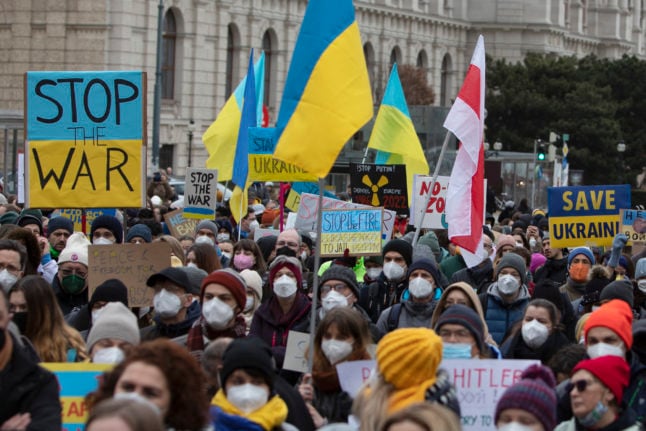 While the invasion appears to be pushing both Finland and Sweden towards NATO membership, the Austrian public is lukewarm on the idea.

People in Austria remain opposed to NATO membership according to a survey for Austria’s APA press agency.

Just 14 percent of Austrians are in favour of joining NATO, while 75 percent reject the idea.

The majority of Austrians are also sceptical when it comes to Ukraine’s accession to the European Union, with 38 percent in favour, but 46 percent against. The rest are still undecided.

Around 83 percent of Austrians would like closer coordination among the EU member states on security and defence policy.

EXPLAINED: The history behind Austria’s neutrality

Why isn’t Austria in NATO?

In 1955, when the last foreign troops left Austria a decade after the end of the Second World War, the parliament adopted the constitutional law on the Neutrality of Austria, committing the country to permanent neutral status.

The law cemented certain provisions from the Austria State Treaty signed by the government and representatives of the allied forces, which paved the way for the foreign armies to leave the country.

The Treaty, in turn, was largely based on the Moscow Memorandum signed between Austria and the Soviet Union in 1955. Moscow had set Austria’s perpetual neutrality as a condition of the agreement.

As per the Treaty, Austria can’t join a military alliance, allow the establishment of foreign military bases within its borders or participate in a war.

In other words, as a neutral country, Austria is not allowed to join NATO, which defines itself as a political and military alliance.

More information about Austria’s position on NATO can be seen at the following link. 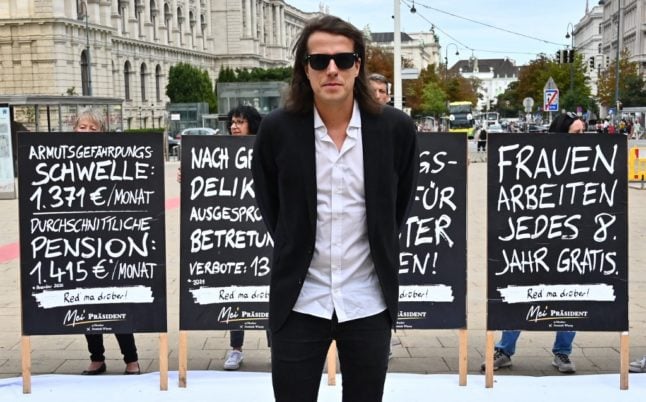 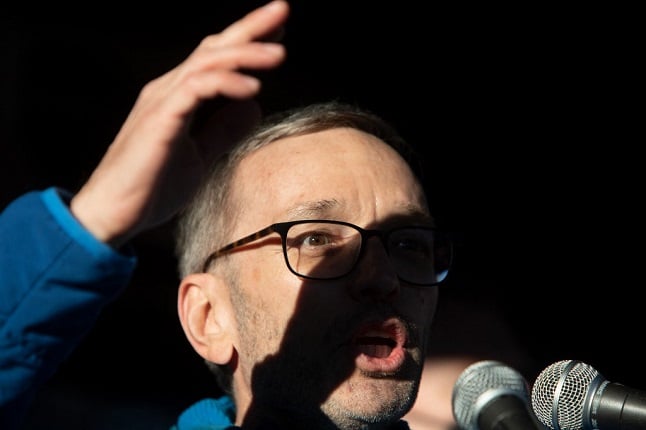