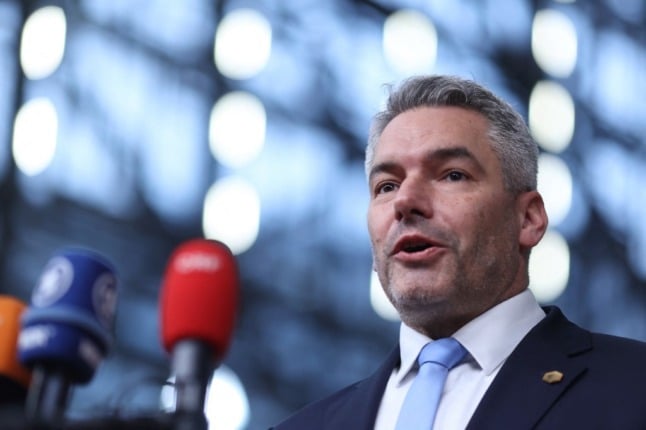 Chancellor of Austria Karl Nehammer speaks to the press as he arrives to attend an European Union Summit with all 27 EU leaders at The European Council Building in Brussels on December 16, 2021. - (Photo by Kenzo Tribouillard / various sources / AFP)

Around 2,300 children and young students who have fled the war in Ukraine are already going to school in Austria, with 800 of them attending regular classes in Vienna, Der Standard reports.

The capital has opened ten new “New in Vienna” classrooms for Ukrainian children. Each can host 25 kids, and they have not yet been fully occupied. German support classes are also being offered to the new students.

Austria has seen teachers coming back from retirement to help with the task of accommodating the new kids, but the search for staff is still ongoing. The Ministry of Education has also agreed on an “unbureaucratic way” to hire educators who have fled Ukraine.

Yesterday, there were meetings between EU leaders, NATO allies, and G7 members to discuss new sanctions against Russia.

Austria, neither a NATO nor a G7 member, participated in the EU summit.

Chancellor Karl Nehammer (ÖVP) told broadcaster ORF that the EU leaders were working on becoming independent of Russian gas, but that takes time. The politicians appealed to the unity of the EU, saying that some member states who don’t need Russian gas can demand further sanctions, but not those who are dependent on the Kremlin exports.

Nehammer said that the leaders discussed other easy to further tighten sanctions looking to ultimately reach a ceasefire in Ukraine, including stopping European exports of components that are used by the Russian army.

The Austrian parliament yesterday decided to create a strategic gas reserve for the country as a direct result of the Russian war against Ukraine, ORF said.

The decision was approved by ÖVP and Greens, as well as opposition parties SPÖ and FPÖ. Only NEOS voted against the measure, stating that it would not reduce dependence on Russian gas.

Speakers from all major parties regretted the need for a gas reserve, especially after the environmental efforts to phase out gas and fossil fuels. Still, they said it was a necessary measure to ensure the security of supply for households.

Cities in Austria are expected to host several demonstrations as part of the global climate strike this Friday. The “FridaysForFuture” demonstration should take place in Vienna’s first district, running from Stubentor via Ringstraße all the way to Praterstern, from about 1:30pm.

On Wednesday, the National Council unanimously extended the right for descendants of Nazi victims to accept Austrian citizenship, according to Der Standard.

Legislators had to amend a law approved in 2019, creating the possibility for descendants of Nazi persecuted people to acquire citizenship under facilitated conditions.

At the time, however, people whose ancestors were murdered or deported by the Nazi regime were left out because of an error in the wording of the regulation. This was now corrected.

After a 2-1 loss against Wales last night for the semi-finals of the World Cup qualification, the Austrian team is definitely not playing in Qatar this year. The national football squad had failed to guarantee a spot in this year’s FIFA tournament during the group stage and was playing to secure one of the few remaining spots.

Austria has qualified for seven FIFA World Cups, most recently in 1998. Its best result was third place in 1954, but football is still a popular sport in the country, and fans were hopeful.

Now, the future of the team coach Franco Foda is in question, with some media outlets saying that his days “are numbered” with very low chances of a contract renewal after it expires in less than a week. 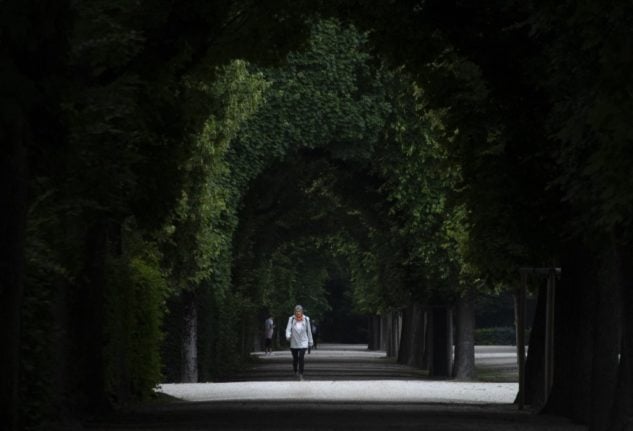 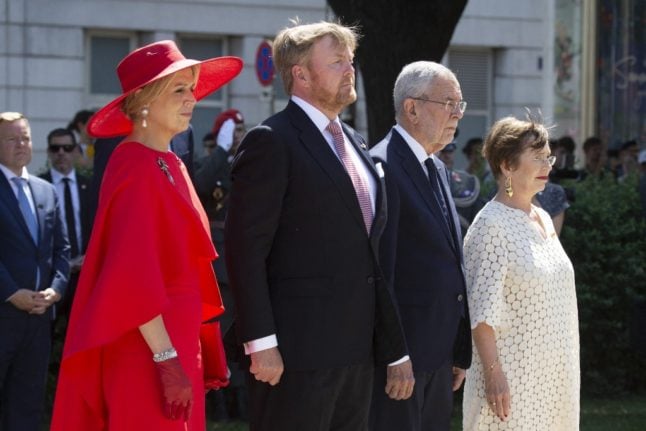