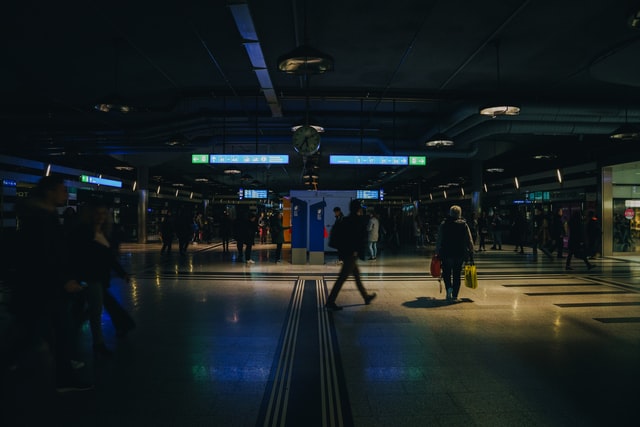 Rumours have spread on social media that Austria may be without electricity next week, but these are false. Photo: Claudio Schwarz/Unsplash

Austrian government and regional authorities will carry out a blackout exercise named “Energie 21” on November 12th, as The Local has previously reported.

This is a training exercise for the regions, relevant government ministries, and electricity suppliers, rehearsing how they would work together to ensure that they’d be able to cooperate smoothly if a blackout does happen, and therefore it will not affect ordinary civilians.

Rumours have circulated on social media that electricity may go out next week, affecting appliances like lighting, fridges, and more, but the Interior Ministry has been clear that this is not the case, and any people or organisations who will be affected by the training have been informed in advance.

“Contrary to the circulating false reports, there will be no unannounced power cuts during the blackout exercise on November 12th,” a statement from the ministry confirmed.

The authorities are training for a scenario in which cold weather and increased electricity consumption leads to power shortages and outages. Although it is not linked to a specific threat, authorities do believe the risk of blackouts will increase in the coming years.

In fact, blackouts have already affected Austria and nearby countries. Energy supplier Stadtwerke Köflach in the Styria region was hit by a hacker attack in April this year, which paralysed their internal systems. Other possible causes of a blackout include poor weather, like in the scenario being rehearsed by authorities next week, technical failures or human error.

In case you also want to prepare for the eventuality, the general advice for the public to be prepared for possible crises is to keep supplies at home such as a flashlight, first aid kit and tinned food, and to look into the emergency plans for your local area so you would know where to go for help if needed.