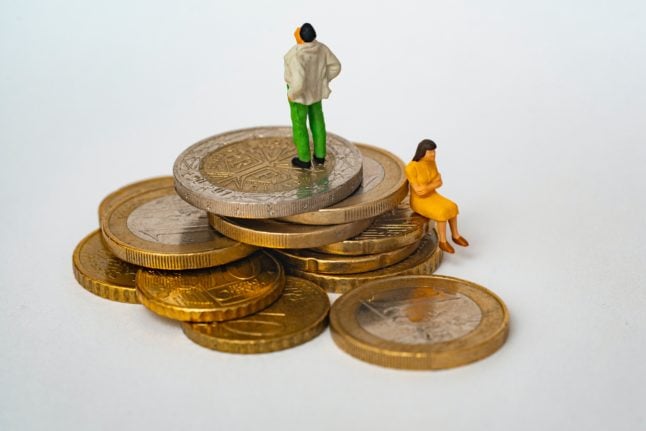 Money is really tight for people right now: inflation is high, energy prices are spiralling, even shopping for essentials in the supermarket is putting a strain on people’s wallets.

And that’s before you even think about pensions and planning for the future.

READ ALSO: What is Austria planning to do to cushion the rising cost of living

Sixty-six percent of Austrians are finding it increasingly difficult to make the right pension and financial decisions, according to a recent survey from Swiss Life, as reported by Austrian daily Der Standard.

The results were based on a survey of 1,050 people from Austria aged from 18 to 70 at the start of April.

It seems that many people are also unhappy with financial decisions they’ve made in the past.

A majority – 51 percent – of Austrians said they had made at least one important financial decision that they would later like to have reversed.

And around a third had even lost a large amount of money because they hadn’t informed themselves well enough.

‘Knowledge is power’
A lack of information around finance seems to be quite a common problem: only 34 percent of survey respondents said they felt really well-informed about financial topics.

It’s rather worrying that so many people feel unprepared for the unexpected; a break-up, an appliance breaking down, there are many things that can put additional pressure on household budgets.

“The study once again underlines how important and forward-looking financial education and skills are,” said Christoph Oberlacher, CEO of Swiss Life Austria.

“Knowledge is power. Only those who have the skills and abilities to make financial decisions on an objective basis will be able to lead a self-determined life in all matters in the future,” he added.

A high proportion of those surveyed – 74 percent – thought that getting advice on financial and pension issues was important, with 66 percent saying they felt having a personal adviser was increasingly important.

This comes as many banks and financial providers have expanded apps and online offerings to make it easier for people to access financial products.

Unsurprisingly, perhaps, it is the youngest people in the survey – those born between 1981 and 2004 – who attached the most importance to seeking advice – 78 percent.

And people in Austria really trust their financial and insurance providers – the survey found that trust was high across all generations at 81 percent.

‘Increased desire for stabiity’
Only a third of those surveyed did not have a permanent adviser at a bank or insurance company.

“The years of the pandemic in particular have increased the desire for stability and security in society as a whole,” said Oberlacher.

The pandemic turned life upside down for many people, so it is not surprising that 86 percent of those surveyed considered financial autonomy to be a fundamental need.

Fortunately, 71 percent said achieving this was a realistic goal for them personally.

And the survey showed that people have a clear sense of personal responsibility for the outcome of their decisions, too: 75 percent of Austrians said they felt responsible for the success – as well as the failure – of their financial provisions.

People may feel they are not well-informed, but most – 68 percent – had clear financial goals, nonetheless. Every second person said they were planning a decision with major financial implications in the next year.

Finally, 27 percent of those who were approaching retirement or had already retired (people born between 1946 and 1964) said they wished they’d taken personal advice when making decisions about retirement.

Anyone that lives and works in Austria will be aware that this is a high tax country. But what does Tax Freedom Day actually mean?

READ MORE: Over half of Austrians on financially shaky ground: survey

Tax Freedom Day is not a tax-free day

Tax Freedom Day (otherwise known at Taxpayer Memorial Day) is the date when the Austrian population starts working to fund their own pockets, rather than the government’s.

Martin Gundinger, a Research Fellow at the Austrian Economics Center, said: “This means that the Austrian population works seven and a half months exclusively to finance government spending.”

Among OECD countries, Austria has one of the highest wage and non-wage labour costs at 47.8 percent. Only Belgium (52.6 percent) and Germany (48.1 percent) have higher costs than Austria, reports Kurier.

Non-wage labour costs refer to an employer’s expenditure on personnel, such as social security and insurance contributions.

Calls to reduce the tax burden in Austria

As the Austrian economy feels the heat from the increased cost of living and rising interest rates, there are calls for the federal government to reduce labour costs in Austria.

Christiane Holzinger, Federal Chair of the Young Economy in the Austrian Economic Chamber, said: “Reducing the cost of labour is an essential factor for the workplace and business location – and right now it is the best recipe for an economic upswing.”

Likewise, Barbara Kolm, Director of the Austrian Economics Center, is worried that Tax Freedom Day could arrive later each year, which will further increase the economic burden on businesses and employees.

Kolm said: “Rising interest rates lead to higher burden to repay the debt. If there is no willingness for comprehensive reforms, Tax Freedom Day will be pushed back further.”

Gundinger, from the Austrian Economics Center, is also calling for a tax reform in Austria.

He said: “Against the background of the rising inflation rate, a reduction in taxes – along with cuts in government spending – makes sense.”

“Decreasing taxes ensure higher productivity, and if more is produced, this has a price-dampening effect. In this respect, an urgent rethinking of politics is necessary, which is currently trying to counteract this with additional expenditure and special levies.”

Additionally, the New Austria and Liberal Forum (NEOS) is calling for the expansion of state-funded childcare for all children from the age of one to allow more women to enter the workforce on a full time basis.

The NEOS also want to end cold progression (when the tax burden increases but income does not due to inflation) and reduce non-wage labour costs by 6.55 percent. 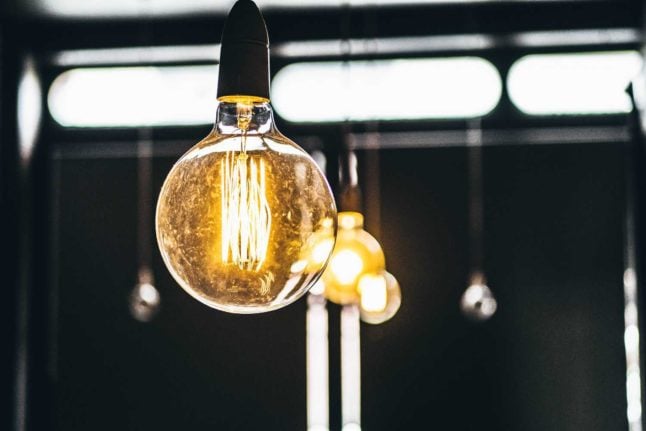