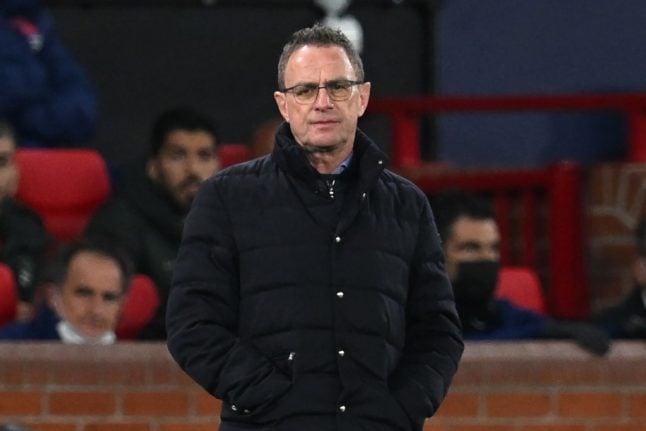 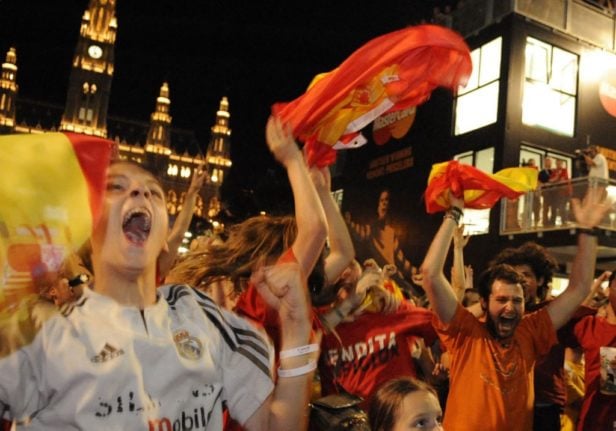 The football World Cup is taking place in Qatar this November (a novelty in many ways and European fans of the sport will watch the games during winter for the first time). The Qatar 2022 World Cup starts on Sunday, November 20th and the finals will take place on Sunday, December 18th.

Austria did not qualify for the tournament. The last time the national team was in a FIFA World Cup was in 1998 when they were eliminated in the group stage in France after failing to win a single game. The national team’s best results came in 1954 when they reached 3rd place in the competition.

Despite the country being better known for its results in winter sports, football is a much-beloved sport in Austria. Adding to that, the millions of people with ties to other countries (both Germany and Serbia, home of two of the largest immigrant groups in Austria), and the World Cup is a significant event in the Alpine country.

So how can I watch it at home?

It all comes down to who owns the broadcasting rights in Austria. The good news is that only two channels have the rights to broadcast World Cup matches – which avoids the confusing and annoying act of swapping channels and looking for the games.

The best news is that one of the broadcasters is public ORF, meaning that most games will be free to watch and could be streamed from the ORF app (TVThek) and live website as well.

READ ALSO: What you should know about Austria and Germany’s ‘Stammtisch’ tradition

ORF 1 will broadcast 39 of the 64 World Cup matches, including the opening and final matches. ORF has sublicensed the remaining 25 games to ServusTV, a private channel in Austria with a good streaming app.

There will be a summary of each of these matches at around 10.15 pm, according to the broadcaster.

SPONSORED: World Cup 2022: How to watch every game, wherever you are

Will there be any big screens to watch matches outdoors?

Austria has previously had many public viewing spots out in the open set up for the World Cup. However, with the energy crisis and the fact that these games will take place during the European winter, there are very few open spaces with big screens.

It will still possible to watch WC matches in many bars and restaurants. The hospitality sector does not need a specific licence to broadcast the ORF matches (as long as they already have all necessary permits with ORF).

Some famous sports bars, such as Plützer Bräu in Vienna’s Spittelberg, have already announced public-view events with buffet food and drinks. You can check more information here.

But there are other ones; you can check your local pub, bar or tavern to see which games they are showing and whether or not there are any special offers in place.

Do you know a cool place to watch the games in Austria? Let us know and we will publish a list of your suggestions. Just send an email to [email protected]. 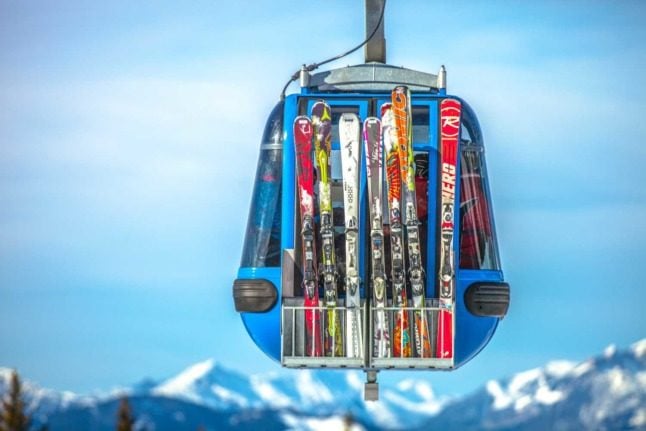 JOBS
How to find a job in winter sports in Austria 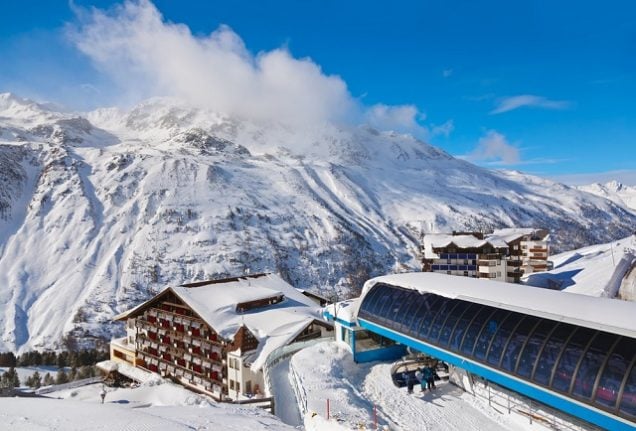