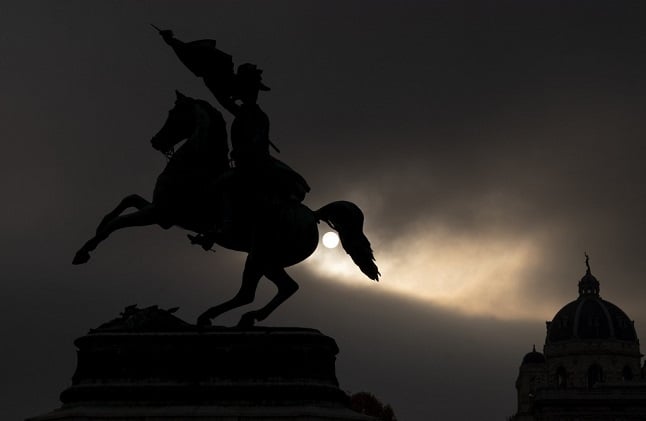 Austria on Tuesday evening updated its entry regulations, meaning that proof of 2.5G instead of 3G will be required for entry from abroad — in other words, antigen tests lose their validity. The 3G rule continues to apply for commuters, people travelling to Austria for work or university, as well as those travelling for family reasons. But for this group, PCR tests will now be valid for 72 hours rather than seven days and antigen tests for 24 hours rather than 48.

And as is already the case for the domestic 2G rule, vaccination proof will only be considered valid for 270 days after the second dose rather than 360 days. This comes into effect from December 6th.

What happened on the first day of parliamentary budget debates?

Austrian lawmakers have begun debating the budget proposed for 2022.

The leader of the centre-left SPÖ, Pamela Rendi-Wagner, criticised the government for not going far enough to tackle social inequality. Her party has called for tax reductions on gas and electricity. Integration Minister Susanne Raab of the ruling ÖVP praised the budget for its focus on language and integration courses in her department.

There are two more days of budget debate planned, Wednesday and Thursday, before the final vote.

Congratulations to Austria, home to the second best non-native speakers of English worldwide according to the latest edition of the annual survey by Education First. Austria was only outdone by the Netherlands in EF’s English Proficiency Index (EPI).

‘Very high’ proficiency is defined by EF as the ability to carry out complex, nuanced tasks in English, such as negotiating a contract with a native English-speaker, reading advanced texts with ease, and using nuanced and appropriate language in social situations.

Volunteer doctors will offer medical care and advice for people not yet covered by Austrian health insurance in a new healthcare centre called Cape 10. Help is offered on Tuesdays and Thursdays with different disciplines covered, including physiotherapy and gynecology for example.

15,000 police checks carried out on first day of new lockdown

For comparison, that’s the same number in one day as the total for the previous week, when 2G was required for entry to venues like restaurants, cinemas and hairdressers.

There were 120 violations reported, according to the Interior Ministry.

Salzburg weighs up general lockdown as hospitals pushed to the limit

More intensive care doctors are appealing for a general lockdown — for the whole population regardless of vaccination status — in high-incidence regions as they struggle to cope with the surge in Covid cases.

“If we don’t show solidarity now, then when?” asked Rainer Thell, who runs the emergency department at Vienna’s Donaustadt Clinic, in an interview with public broadcaster ORF. “Anyone who believes that only Salzburg and Upper Austria are badly affected are wrong. All regional, partial or pseudo lockdowns will only prolong the problem.”

It comes as a Salzburg hospital prepared a triage team, responsible for prioritising emergency care in the event this is necessary, in a first for the region. Other regions are also affected, with a Tyrol intensive care doctor telling Austrian TV on Tuesday, “we already have ‘triage light’, because we can no longer treat all patients the way we should”.

Salzburg’s leader of the Green Party has also called for a regional lockdown, something the ÖVP governor has said he wants to avoid.

Restrictions are of course not the only way of curbing the spread of the virus.

Salzburg is following Vienna in making a third dose of the Covid-19 vaccine possible from four months after the second dose.

There have been further extensions of the FFP2 mask mandate since yesterday.

In Tyrol, masks will be required at workplaces from today, if there is more than one person in the room.

In Vorarlberg, masks are required from Friday in public indoor spaces (such as indoor restaurants except while seated and at services like hairdressers or salons) as well as in workplaces if there is more than one person in the room.

In Styria and Burgenland, masks are required from today in every enclosed indoor public space if someone from another household is present.

And Lower Austria‘s changes come into effect tomorrow, with masks required in restaurants except while seated, and in cultural institutions like museums, libraries and cinemas. 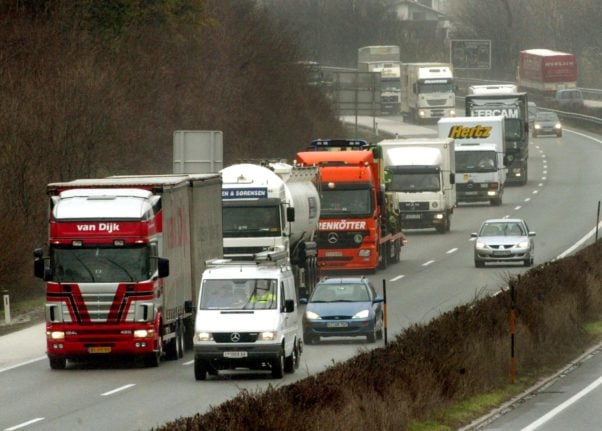