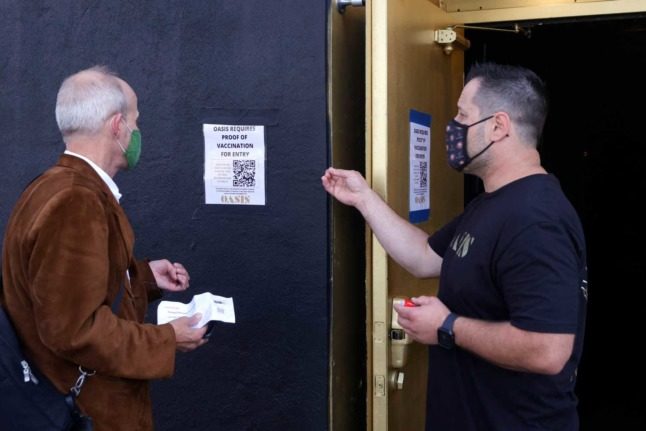 Will bars in Vienna restrict entry to the vaccinated as has happened elsewhere in the world? Photo: JUSTIN SULLIVAN / GETTY IMAGES NORTH AMERICA / GETTY IMAGES VIA AFP

Federal authorities are headed for a collision course with their Vienna counterparts about whether to allow certain privileges for vaccinated people in Austria.

On Sunday evening, Austrian Health Minister Wolfgang Mückstein said it was “too early” to put in place stricter rules for the unvaccinated, saying people needed more time to ensure they got the jab.

“The restriction of public life currently only for vaccinated people is currently not ripe for a nationwide decision,” said the health minister.

Mückstein however did not rule out putting in place stricter rules at some stage, including reintroducing masks in indoor areas for unvaccinated people or reducing the validity of antigen tests.

“I think it’s a question of when. We have had a worsening epidemiological situation for a few days. We have almost 1,000 positive tests per day now for the fifth day in a row.”

Mückstein stands in direct opposition to Vienna health boss Peter Hacker, who said unvaccinated people should be banned from sports and leisure facilities.

Austria will see different sides of the weather spectrum this week, when temperatures over 30 give way to thunderstorms and rain in much of the country.

Temperatures of up to 33 degrees are predicted for much of central Austria on Monday, with sunny weather and blue skies.

Things will take a turn on Tuesday however, when a cold front coming from the south will see thunderstorms and rain cover much of the country – along with a maximum of 25 degrees.

From Wednesday and into Thursday the sun is expected to shine again, but temperatures will remain cool with a maximum of 24 degrees across the centre of the country, rising to 26 degrees in the south.

Wind and clouds will continue to drop away heading into the weekend, where the mercury is again expected to approach 30 degrees.

New entry rules for Austria from UK and other countries

The impact of the change is that people from the UK will be allowed to enter Austria without having to quarantine, provided they are vaccinated.

The Ministry of Health said the change was supported by the fact that the Delta variant is now the dominant strain in Austria and most other European countries.

Those who have not been vaccinated but have tested negative or have recovered from the virus in the past six months can enter but will need to quarantine for ten days – and can leave from the fifth day with a negative test.

Prior to the change, arrivals from the UK and the other countries on the variant list needed to obtain a negative PCR test less than 72 hours old before arriving.

Once in Austria, they needed to quarantine for ten days, but could leave as early as the fifth day with a negative test.

Those vaccinated with the one-shot Johnson and Johnson vaccine are deemed to be fully vaccinated after one jab.

Anyone who has recently contracted the virus will only need one shot to be considered fully vaccinated.

The rules have also been tightened for nightclub entry, with antigen tests now only valid for 24 hours (PCR tests remain valid for 72 hours).

More information on the stricter rules is available at the following link. 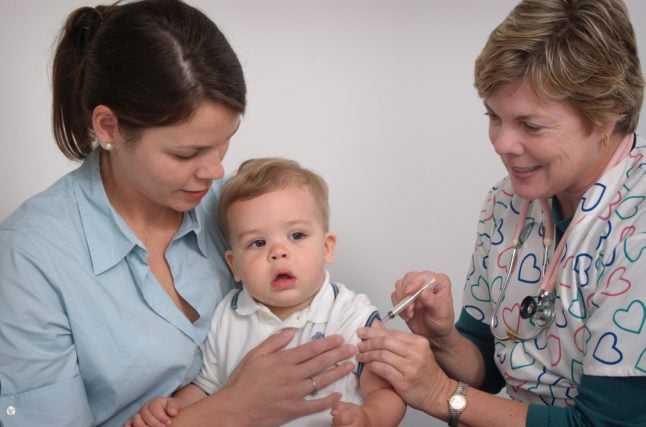 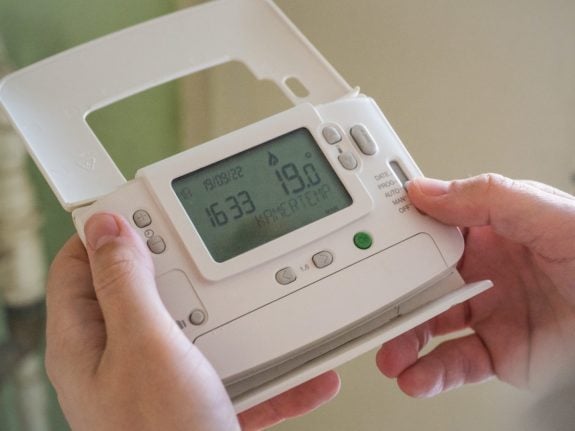