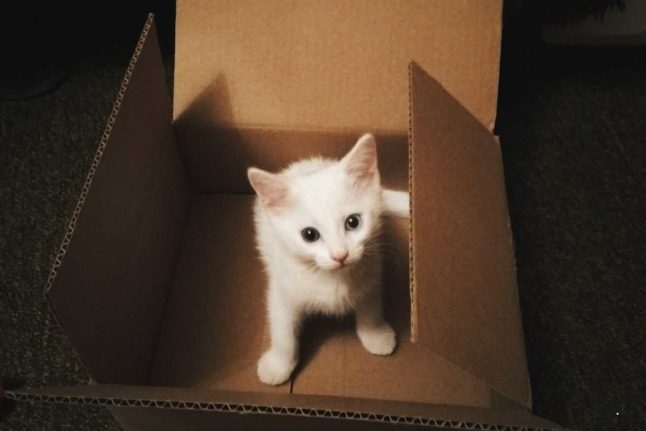 A cat in a box. Bad luck in Austria. Bad kitty parenting everywhere. Photo by iam_os on Unsplash

Few new arrivals would connect Austrians with superstition, with practical, punctual and well-prepared perhaps the adjectives that come to mind.

However the longer you live here – and the more of the language you learn – the greater the connections with superstition (Aberglaube) you’re likely to find.

As a traditional culture, many superstitions in Austria have a long history.

And even the most modern Austrians you meet are likely to follow one or more of these superstitions – even if they don’t care to admit it.

We’re not sure this would have the desired effect if taken before a first date though.

It’s also thought to be a powerful cold remedy – which makes more sense, as garlic is believed to stimulate the immune system. People learning German and German speakers occasionally think the word for nightmare – Alptraum – is a combination of ‘Alp/alps’ and ‘Traum/dream’, but they’d unfortunately be mistaken.

Alp – otherwise known as Alb – means ‘elf’, which refers to a mythical creature from Germanic folklore that comes in and sits on people’s chests as they sleep.

READ MORE: Six ways you might be annoying your neighbours (and not realising it) in Austria

Anyway, the superstition here relates to the morning after a nightmare – and specifically when you decide to tell someone about it.

If you tell someone about your nightmares in Austria, make sure to let them have a glass of water first, otherwise it is believed to bring bad luck.

Sit down, be humble

When arriving in Austria, it’s often surprising how hard people try to be modest – particularly for anyone arriving from the USA, where modesty was removed from the dictionary a long time ago.

But not only do Austrians try to be modest and avoid bragging about their wealth, good fortune or anything else positive that may have befallen them, but they believe to do so is bad luck. Why did no-one come to my party? Didn’t I tell them how rich I was? Photo by Austin Distel on Unsplash

For a country that loves putting pepper on things, it’s perhaps surprising the amount of sneeze-related superstition that exists in Austria.

Austrians believe that bad things will happen to you if you sneeze when looking at the new moon. It’s also considered bad luck to sneeze before breakfast – so remember that when peppering your eggs.

Forests occupy an important position in the Austrian psyche, with few worries or concerns unsolvable by a quick walk in the woods.

According to superstition, resting your head against a tree when you have a headache will make the headache go away.

Be aware of the white cat/dog/cow/horse/umbrella

For most of us, black cats are considered to be bad luck – but in Austria, white is the unlucky colour.

According to Vienna.net, nobody goes near white animals out of fear they are bad luck – and if you’re carrying a white umbrella, they’ll give you the same treatment.

I was right all along

When entering a house or any other form of building, its believed to be bad luck to put your left foot first – no matter whether you’re right or left handed.

There are a number of strong superstitions surrounding weddings in Austria, many of which are weird and most of which will spoil the process of proposing.

According to tradition, when a man wanted to marry a woman, he would send his friends and family to represent himself to the bride.

On the way, they were told to keep their eyes peeled. If they saw a blind man, a pregnant woman or a monk, the wedding was considered doomed and it should be called off.

If they saw a pigeon, a goat or a wolf, then these were considered good omens and everything could go ahead as planned.

Fortunately, that kind of stuff is rare these days – or at least rarer than it was.

In the old days it was considered unlucky for a woman to marry a man with a surname that started with the same letter as hers.

A rhyme mothers would tell their daughters went: “To change the name and not the letter, is to change the worst and not the better.” An Austrian bride was not even supposed to practice writing her new name before the wedding 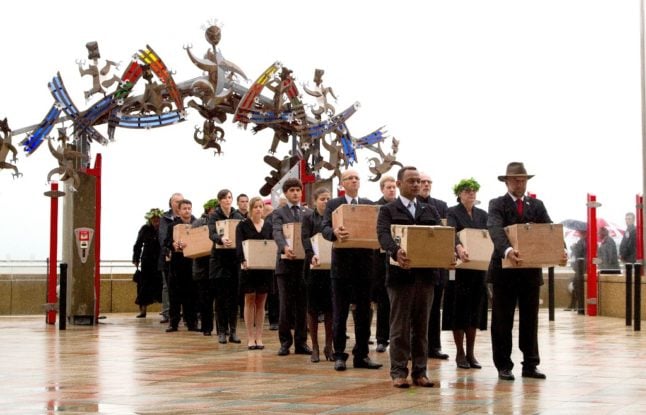 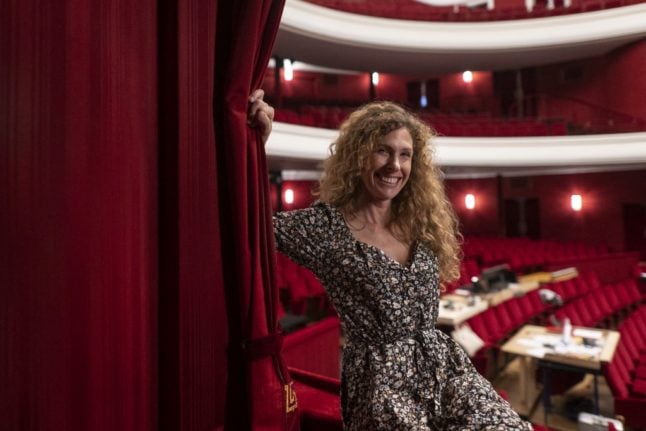