German Word of the Day For Members

You’ll see this phrase in everything from newspaper coverage to work e-mails. As one of those German phrases that implies an entire concept, it’s hard to translate.

Auf Augenhöhe, which sounds like this, literally translates to “at eye level.” But someone using it in German is likely to use it for its more implicit, interpersonal meaning rather than referring to something that’s actually visible at their eye level. Auf Augenhöhe often refers to a situation where two people speak in the spirit of mutual respect and equality – one in which neither one is understood to be superior to the other – at least during the conversation in question.

How do you use it or where might you see it?

You’re reasonably likely to see auf Augenhöhe used in the Austrian working world when referring to two parties who are either cooperating or negotiating together as equals. It can refer to two companies or institutional partners, or it can simply refer to two people speaking together in the spirit of equality.

It can certainly refer to two people speaking together from different companies or departments but who have a similar level of seniority.

But your boss might also speak to you auf Augenhöhe. If they do so, it’s done in the spirit of dialogue and respect for you as a person.

Speaking to someone auf Augenhöhe is less what you say than how you go about it. It involves respecting their personal dignity and their opinion – even if you disagree with it – and being open. 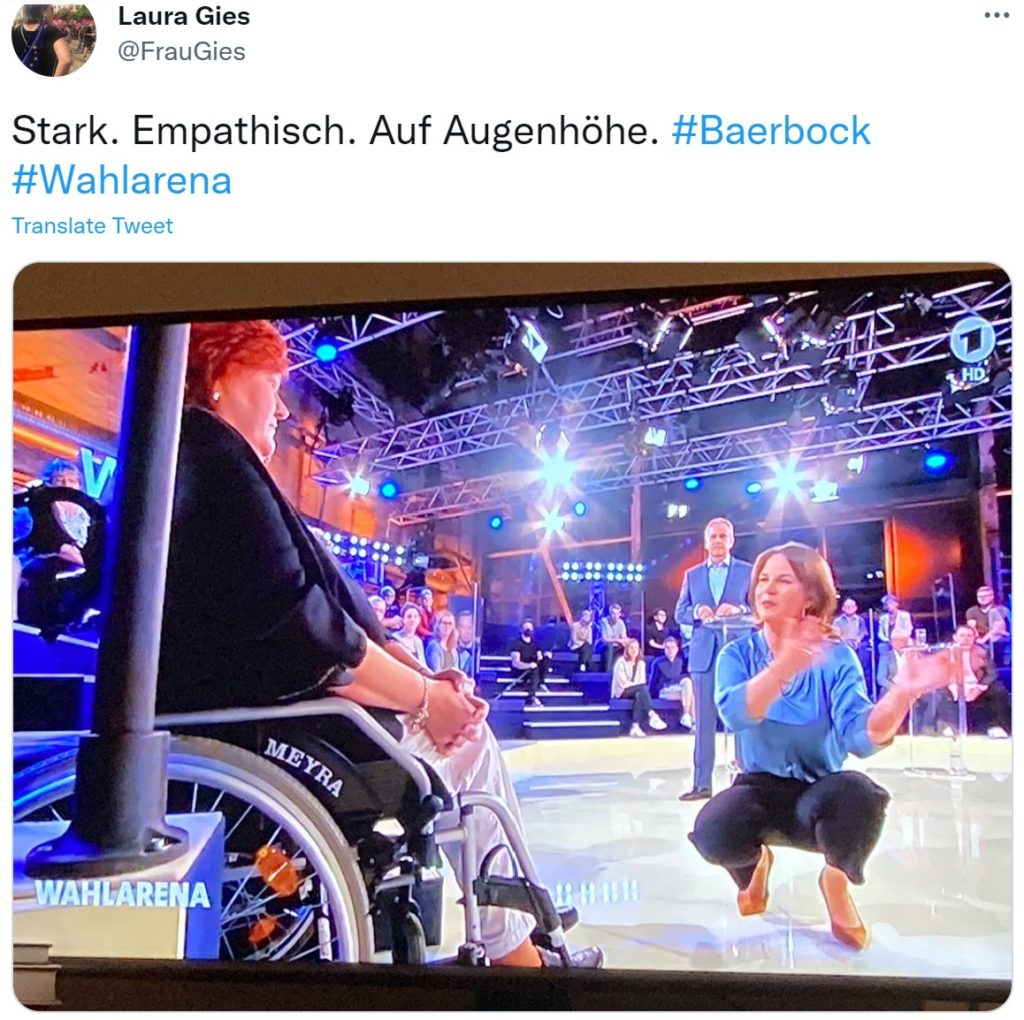 #German Word of the Day