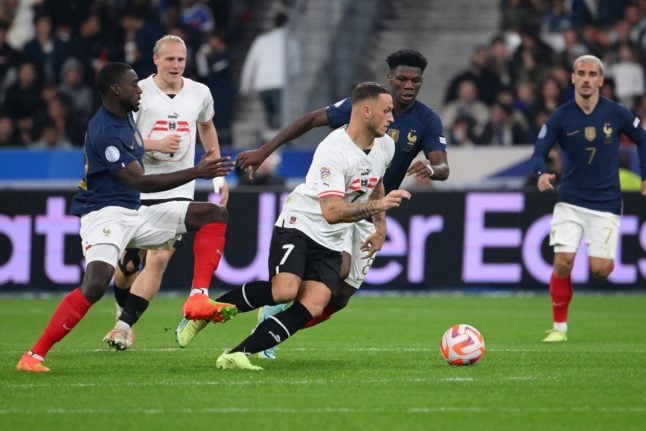 After the resignation of Laura Sachslehner, who said she no longer felt as if the centre-right party was being “true” to its roots, National Council member Christian Stocker will replace her.

The party announced the decision early this Friday.

Stocker is a lawyer with his firm in Lower Austria. He was a vice-mayor for 22 years in Wiener Neustadt and has been a member of the National Council (Austria’s parliament) since 2019. The 62-year-old has also been a part of the ÖVP Corruption Committee in parliament, where he has been vocal in defending his party against accusations of corruption.

Mbappe showcased his phenomenal pace and strength on the way before finishing emphatically to put the reigning world champions ahead in the 56th minute at the Stade de France.

The recalled Olivier Giroud doubled their lead nine minutes later as France ran out deserved winners to stave off the threat of relegation from the top tier of the Nations League, a competition they won just last year.

After the defeat, Austria stands last in Group 1, with just four points (France is third with five), and could face relegation in the UEFA Nations League.

Federal presidential candidate Michael Brunner of the anti-coronavirus-measures party MFG (Menschen-Freiheit-Grundrechte – People’s Freedom Fundamental Rights) expects a relatively large number of votes in the election due on October 9th. He also considers entry into the runoff election to be entirely possible.

In any case, he sees “enormous support” among the population, as Brunner noted Thursday evening in an interview with ZIB2.

Brunner disregards polls that see him with only two percent of the vote. “Poll results are one thing, election results are another”, he said.

Coach crashes down a slope in Salzkammergut

Four people were seriously injured and 20 slightly injured in a bus accident in the Styrian Salzkammergut on Thursday evening, Kurier reported.

A coach with a total of 32 occupants had fallen down a slope near Bad Mitterndorf, district Liezen, and overturned, as the Provincial Police Directorate of Styria told the Austrian press.

The coach from the Styrian district of Hartberg-Fürstenfeld was on its way to Grundlsee, according to police. The bus was travelling on an unpaved road for reasons that are still unclear.

Often, only a few thin veil clouds will pass through from the west during the day, and individual spring clouds will also appear. However, rain showers are almost impossible, ZAMG said.

The daytime highs are between 15C and 21C. 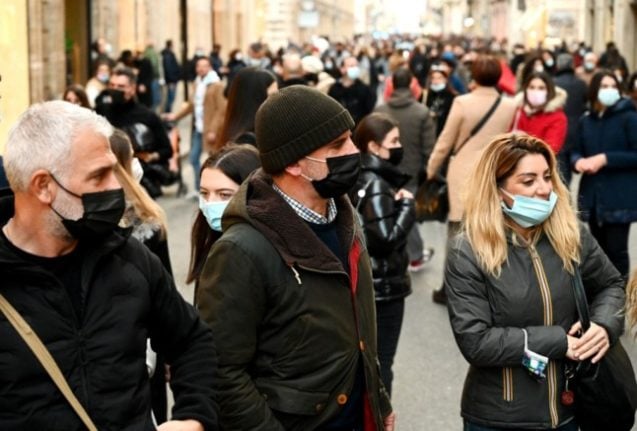 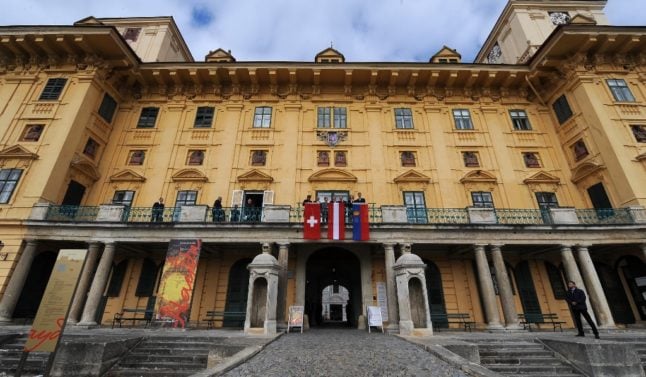