Living anywhere as an international resident will have an impact on your life, but if you recognise any of these habits then you have truly embraced the Austrian lifestyle. 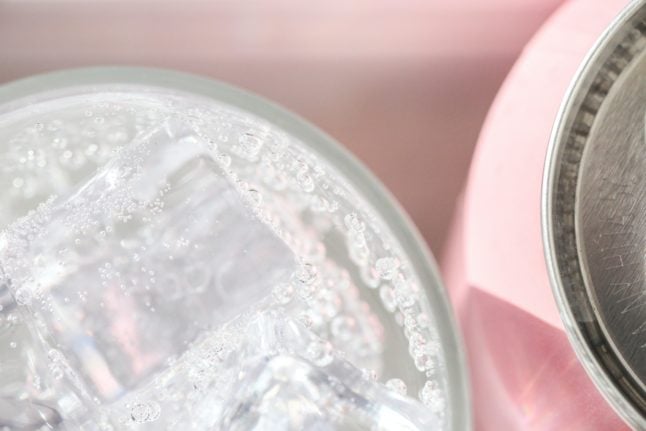 Countries in Central Europe are much more comfortable with nudity than other nations, and it's no different in Austria.