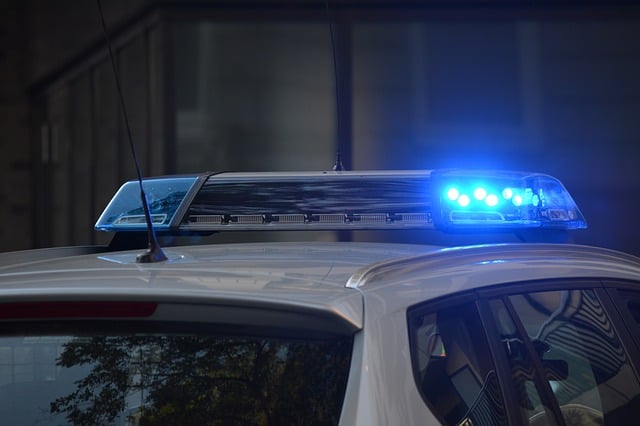 The accident occurred in Burgenland state at a border crossing between Austria and Slovakia, the interior ministry said in a statement.

“The tragic death of three people today at the Kittsee/Jarovce border crossing shows once again the brutality and unscrupulousness of the smuggling mafia,” Interior Minister Gerhard Karner said in the statement.

The van was crammed with some 20 people, including children, when it overturned as the driver sought to escape a police control on the frontier.

Two men and a woman died, APA said, with several others seriously injured. The driver has been arrested.

Police or other officials could not immediately be reached by AFP.

Austria’s interior ministry announced in May that police had smashed a group believed to have smuggled tens of thousands of people, mostly Syrians, from Hungary to Austria.

Two of those illegally transported across the border were found suffocated in a van last year. This recalled a grim incident in 2015 when 71 people from Syria, Iraq and Afghanistan suffocated in the back of an air-tight van where they had been hidden by people smugglers.

The bodies, including those of three children and a baby, were discovered in Austria but they had died while still on the other side of the border with Hungary. 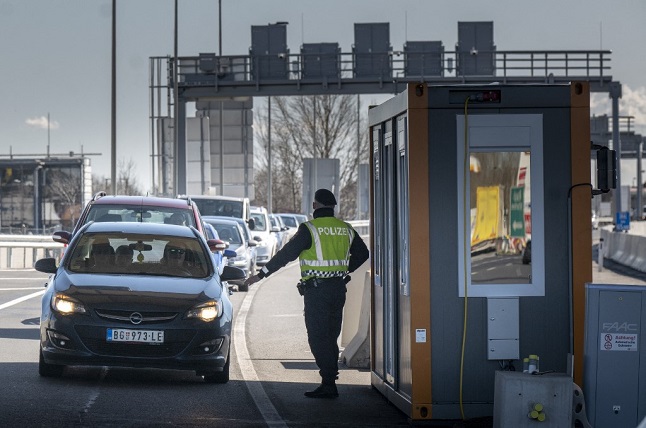