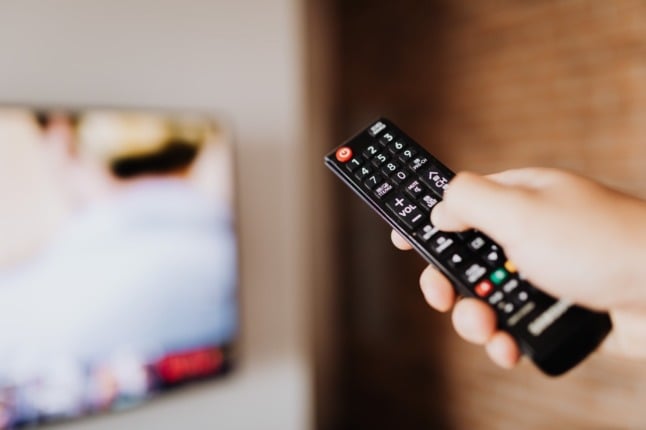 Photo by Karolina Grabowska from Pexels

Austria’s TV and radio licence can set people who have TV equipment at home back between €22.45 and €28.25, depending on the state, a month. Most of that money goes to the public broadcaster ORF and pays for in-house productions, broadcasting equipment, technical equipment, licenses and more.

The money ORF receives ensures the independence of the public service broadcasting, according to Austria’s constitutional court.

READ ALSO: EXPLAINED: How to pay Austria’s TV and radio tax, or (legally) avoid it

Even people who don’t watch ORF programs need to pay for GIS, as long as they have a device capable of receiving the broadcast. You can legally opt out of payment by either getting rid of your TV and radio or converting your television so that it no longer receives broadcasts.

Still, even without a television or radio set at home, anyone with access to the internet can watch and hear all of ORF’s content – the broadcaster has an extensive library and even apps that show the content live.

That is about to change.

Free receipt of ORF programs via the internet is ‘unconstitutional’

On Monday, July 18th, Austria’s constitutional court ruled that receiving ORF programs online without paying the GIS fee is unconstitutional. The decision will enter into force at the end of 2023, and legislators must adapt the regulations by then.

The court stated that exempting those who access the content only online from payment “distributes the financing burden significantly unevenly”.

READ ALSO: What you should know about GIS

By the end of the year, Austria’s Parliament will have to decide on new rules not to exempt those who access ORF online from payment.

A new regulation is required from January 1st 2024.

COST OF LIVING
Milk, cheese and eggs by 19.5 percent: How food prices in Austria are rising 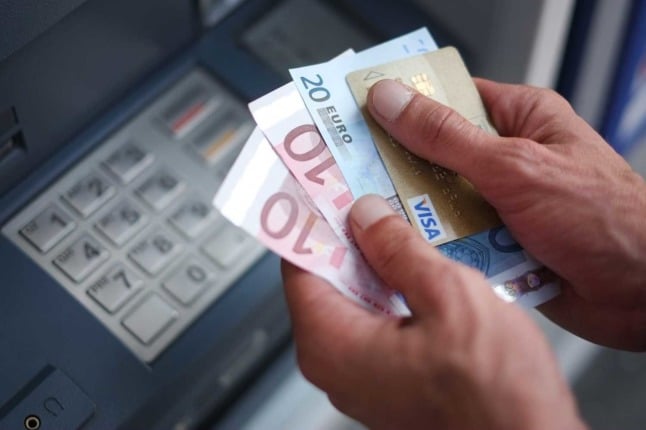