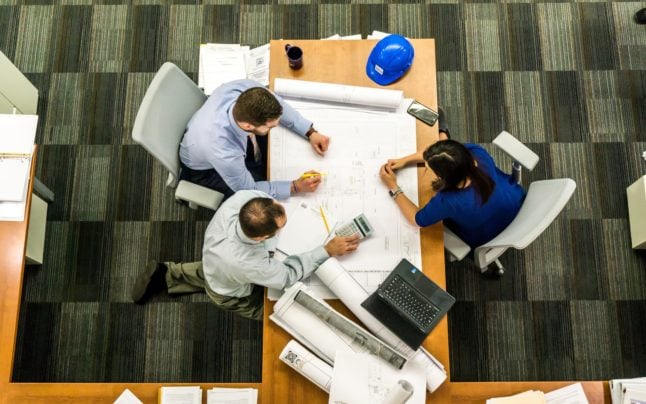 Foreign workers find it hard to integrate in the workplace in Austria, according to the latest Expat Insider survey. Photo by Pixabay.

The Expat Insider 2022 survey made headlines earlier this week when it was revealed that Austria was ranked as the world’s second least friendly country.

But the results show that foreign residents also struggle to integrate in the workplace and build a career in Austria.

The InterNations survey considered aspects such as career prospects, salary, job security, culture and satisfaction in the working abroad section – something that is often a key part of living in a different country.

Austria currently ranks 19th out of 52 countries for working abroad, losing its coveted spot in the top ten from last year.

While 68 percent of those surveyed rate job security in Austria as good (compared to the global average of 59 percent), only 62 percent believe they are paid fairly for their work in relation to their industry, qualifications and role.

Furthermore, 35 percent say local business culture in Austria stifles creativity and unconventional thinking, and 26 percent are unhappy with their career prospects. Globally, the results are 26 percent and 22 percent respectively.

READ ALSO: ‘Life is about opportunities’: Why people move to Austria

On the other hand, 72 percent are happy with their working hours (compared to 63 percent globally), which aligns with Austria’s reputation for having a good work-life balance.

Additionally, foreigners in Austria find it hard to make friends with locals with 52 percent saying they are unhappy in this category.

One respondent from Chile said: “It takes such a long time to make local friends here.”

And 41 percent described the local population as unfriendly towards foreign residents, which was more than twice the global average of 18 percent.

In comparison, Denmark came in at number one for working abroad where 81 percent of respondents rated the local business culture positively. 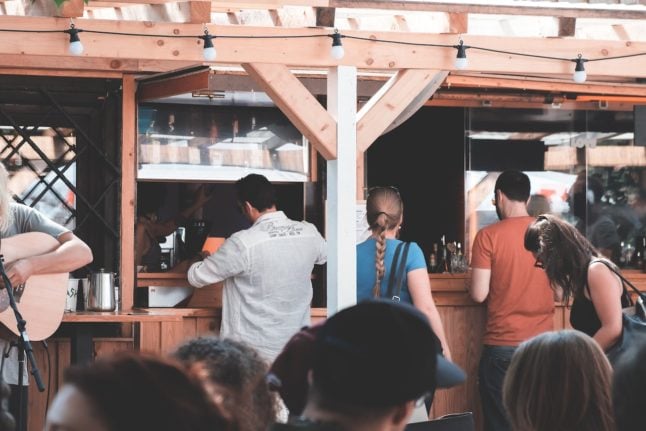 WORKING IN AUSTRIA
When are the next public holidays in Austria? 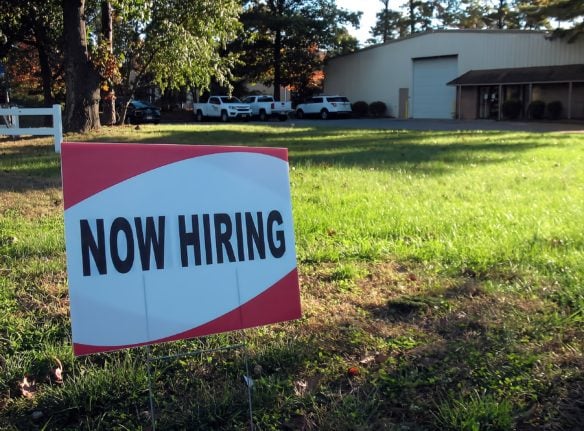 WORKING IN AUSTRIA
LATEST: What is the job market in Austria like right now?