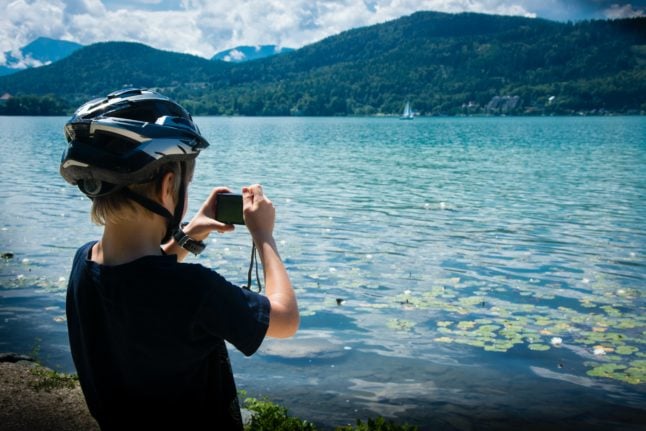 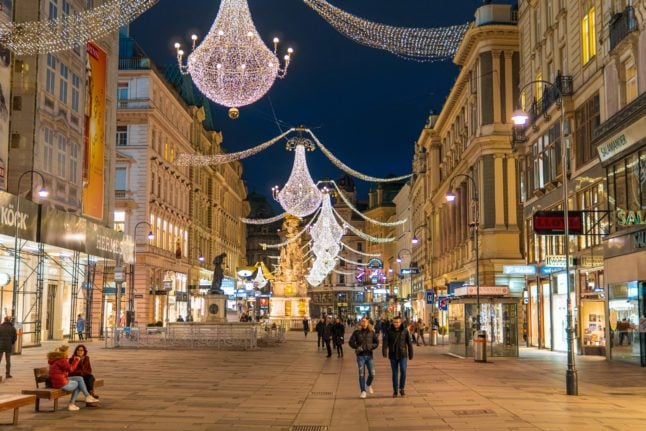 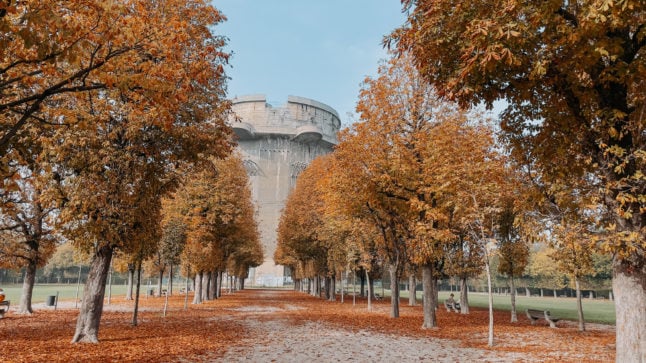 Besides Christmas (December 25th) and Stephan’s Day (December 26th), December 8th, when Catholics celebrate the Feast of the Immaculate Conception (Mariä Empfängnis), is also a bank holiday in Austria.

On December 4th, there is Barbaratag, while on December 5th Krampus pays his visit to Austrian villages and cities. On the next day, December 6th, it’s time for St Nikolaus to bring chocolate and tangerines to children who were nice during the year.

The City of Vienna has made available 64,000 influenza vaccination appointments for December in the city’s vaccination centres and those of the ÖGK.

The City of Vienna is investing a total of €9.9 million to be able to offer the flu vaccination campaign in Vienna free of charge again this year.  The campaign will run until the end of the year unless an extension becomes necessary due to high demand.

The influenza vaccination campaign focuses on people aged over 65. This is to avoid multiple exposures to Covid-19 and the “real flu”. Chronically ill people, children and health or care workers are also among the priority target groups. However, influenza vaccination is also recommended to all other people.

The stressful days of pandemic lockdowns might be behind us (fingers crossed), but there are still a few rules in Austria to be aware of.

In Vienna, it is still mandatory to wear an FFP2 mask in pharmacies, on public transport and at stations. So if you arrive at Vienna International Airport and take public transport into the city centre, expect to be asked to put on a mask.

Nationwide, masks are also required at all health and care facilities, including hospitals and clinics.

Will it or won’t it?

On December 8th, the EU Council is set to vote on whether or not Croatia, which since 2013 has been a member of the bloc, should also join the Schengen zone, effectively eliminating border controls between it and other member states Slovenia and Hungary.

Austria has had reservations about expanding the Schengen area and the country’s official vote is still not known, also concerning the entrance of Bulgaria and Romania to the borderless zone.

Austria’s train transport company ÖBB has a new timetable from December 11th 2022, focusing on tourist destinations and more connections. However, prices will generally increase – though international trips could become cheaper.

On average, tickets in the second class will become 3.9 percent more expensive, though the earlier you book, the cheaper the journey.

New connections in the Nightjet night trains include Stuttgart and Baden-Württemberg.

Popular destinations will be expanded, and the EuroNight Vienna – Graz – Split will bring holiday travellers to the Croatian Adriatic coast from May to October three times a week.

ÖBB said it also focuses on tourist connection in its daytime traffic. For example, the direct IC connection from Vienna to Salzkammergut to Bad Ischl, Hallstatt and Stainach-Irdning will be offered daily.

You can read more about changes HERE.

Everything is more expensive

Inflation in Austria is currently over 10 percent, which has led to price increases for everything from daily groceries to energy bills and dining out.

Even the Christmas markets are more expensive this year due to higher prices for the Glühwein mugs. This means some markets in Vienna are charging almost €5 for the Pfand (deposit) for that first glass of mulled wine.

The same applies to ski resorts with hotels, lift tickets and restaurants all costing more this year.

Nursing staff to get an extra payment

Some 150,000 employees in the care sector will receive a bonus of €2,000 gross (for those working full-time). In addition, Austrian provinces are free to add cash to that amount, and Lower Austria will pay an additional tax-free bonus of €500 to more than 23,000 nursing and care workers.

The payment should come as a salary in December. Also, in December, Austrian workers usually get their 14th payment, the Christmas salary.

December is also when the skiing season officially begins in Austria, even though some ski resorts have already been open by the end of November, including the famous Kitzbühel resort.

On most, though, the season only starts (or the high season) by December, sometimes as late as December 24th.

Christmas markets are open during most of December and are a great way to enjoy the season. Most have already opened during November, but it’s during Christmas that they shine and attract thousands of visitors.

Expect lots of fireworks on New Year’s Eve (Silvester) in Austria – no matter where you are.

Most major cities have a large fireworks display planned for midnight on December 31 and hotels tend to book up quickly – especially in cities like Salzburg.

In Vienna, the bells ring out at St. Stephan’s Cathedral to welcome in the New Year, which is also broadcast on national television. This is followed by fireworks and some even take part in a communal waltz on Rathausplatz in front of the Town Hall. 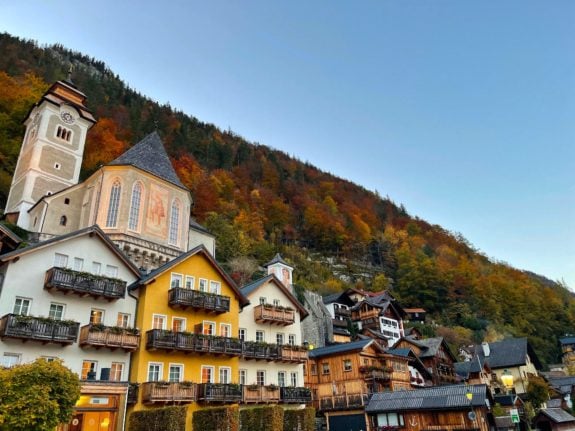 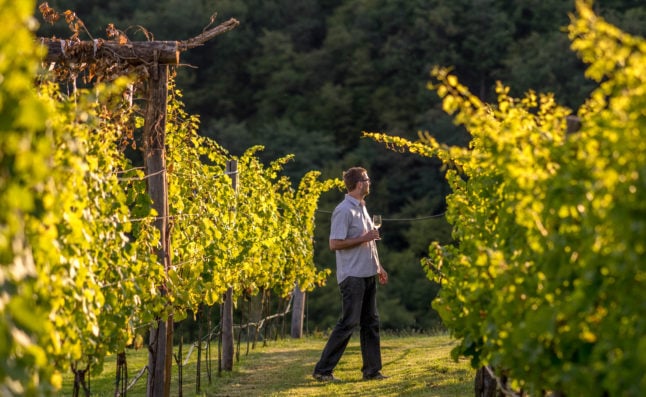 WHAT CHANGES IN AUSTRIA
Everything that changes in Austria in September 2022
Url copied to clipboard!