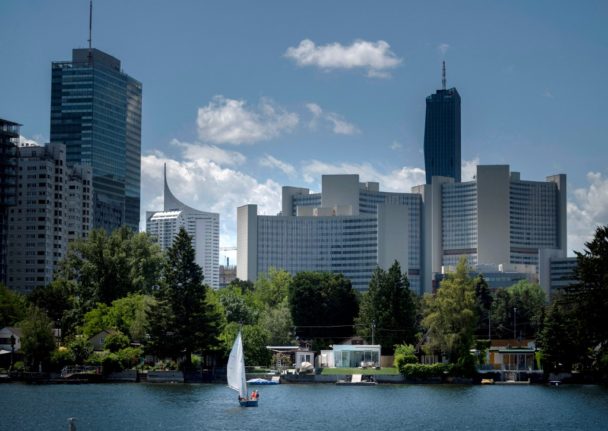 There should be calm after Sunday's storm today. (Photo by JOE KLAMAR / AFP)

Storm Maya moved across Austria from the west on Sunday, with heavy gusts of wind, hail and rain causing damage and flooding in Vorarlberg, Tyrol and Salzburg. Firefighters were busy pumping out basements in Vorarlberg after 35 litres of rain per square metre fell in Bregenz in just 30 minutes, a fifth of the average rainfall in June.

In Tyrol strong gusts of wind knocked down trees. Hailstones caused more havoc in Achental and Ausserfern. In Salzburg, a number of fire brigades had to be called out because of the flooding of streets and cellars, broadcaster ORF reports. Vienna also experienced heavy rainfall and thunderstorms through the night.

Despite high energy prices and the Ukraine war, the job market is booming in Austria. The May unemployment rate was 5.7 percent, the lowest in 14 years. Around 138,000 job vacancies were registered with the public employment service AMS alone last month – a new all-time high. According to the ÖVP-Wirtschaftsbund (business association), which has a better overall view of employment,  there are more than 281,000 vacancies throughout Austria, 40,000 of them in tourism alone.

The Labour Minister Martin Kocher said recently in an interview with Der Standard that the number of people entering the tourism industry has halved in the past two years.  Due to an ageing population, Statistics Austria expects the number of people of working age to shrink by 170,000 by 2030.

READ MORE: Jobs in Austria: What types of jobs are in demand and where?

Austria’s opposition left wing SPÖ and far right FPÖ parties have  joined together to call on Austria’s government to discuss the effects of the war in Ukraine on Europe and Austrian neutrality. The parties submitted a request calling for the Standing Subcommittee of the National Defence Committee to be convened,, broadcaster ORF reports.

Austria’s former Chancellor Sebastian Kurz (ÖVP)  has been criticised after giving an interview to the Swiss tabloid Blick in which he said “Every war has come to an end with negotiations.” Austria’s Greens, Neos and SPÖ parties have accused him of a lack of historical knowledge.

Military expert Gerald Karner wrote on Twitter: “If you let a conceited uneducated explain the world. World War II ended in an unconditional surrender.” The writer Julya Rabinowich tweeted, “The negotiations with Hitler were excellent!”

Kurz was also asked about corruption allegations against him, which he dismissed as “fake news”. He said he had no plans for a political comeback at present.

A tweet by ÖVP General Secretary Laura Sachslehner over the number of people claiming asylum have caused criticism from Green party coalition partners. Sachslehner tweeted: “Austria suffers from the second highest per capita burden of asylum applications in the EU.” She added that the EU should not be “blinded” by the “necessary neighbourly help” for Ukraine and be tempted to “open the borders to all migrants”, calling for a distinction to be made between displaced Ukrainians and all other migrants, “who mostly want to go to Austria for economic reasons.”

The Green Member of the National Council, Lukas Hammer, replied, stating: “I suffer from so much contempt for human beings in a tweet. Stop saying that about people seeking protection, Laura!”

According to Austria’s Ministry of the Interior, a total of 16,000 asylum applications have already been made in 2022, an increase of 138% on the previous year. The vast majority of asylum seekers come from Afghanistan and Syria. This does not include displaced people from Ukraine who can receive care and access to the labour market without an application for asylum. 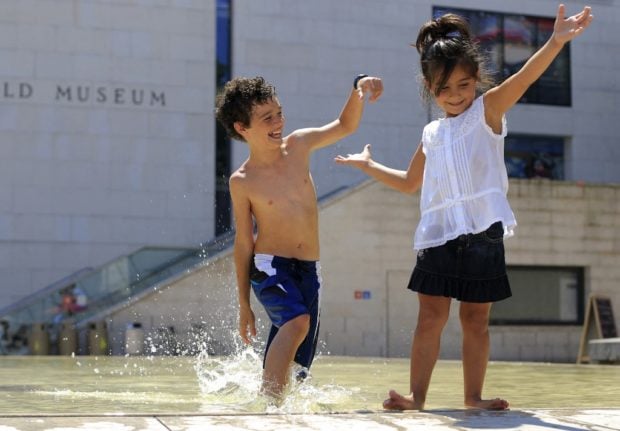 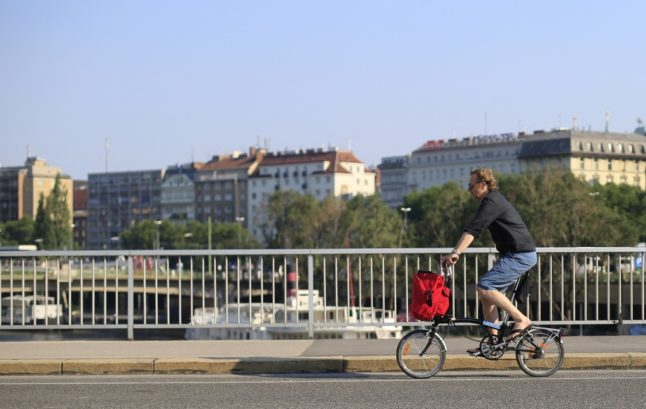