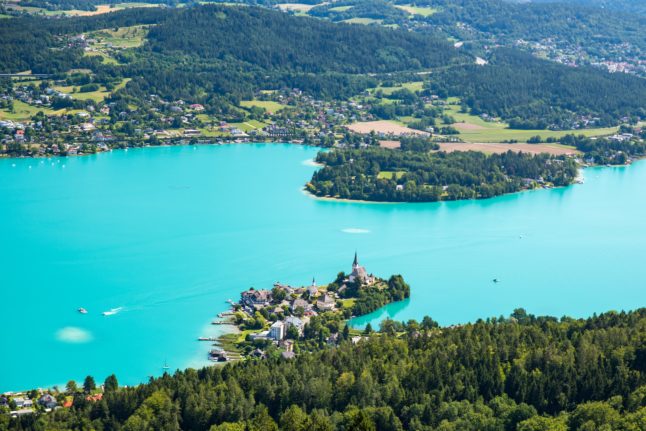 Austria's lake Worthersee, in the state of Carinthia. (Photo by Branislav Knappek on Unsplash)

Austria tops the ranking of best bathing waters in the European Union, according to a European Environment Agency study published this week, with 97.7 per cent of the measured spots showing “excellent” quality.

Austria’s famous lakes and rivers topped the ranking, followed by Malta, Greece, Croatia and Cyprus. Last year, the Alpine country was second in the ranking, behind Cyprus, as The Local reported.

The bathing waters are quality classified according to the two microbiological parameters (Escherichia coli and intestinal enterococci) defined in the Bathing Water Directive, EEA said.

In Austria, 261 bathing areas are defined as “EU bathing waters”, which means that the quality of your water is regularly examined according to uniform criteria throughout Europe.

Besides checking for germs and contamination, the health authorities also report on visibility and temperature, and the population can view the water quality using an official app.

In 2021, 84.8 per cent of bathing sites in the EU were classified as “excellent”. In addition, the minimum water quality standards were met at 95.2 per cent of areas, according to the agency.

The quality of coastal sites is generally better than that of inland sites, the report showed. The share of poor-quality sites has generally dropped since 2013. In 2021, poor bathing waters constituted 1.5 per cent of all places in the EU, compared to 2 per cent in 2013, which shows improvements in the management of poor bathing sites in Europe.

The study follows water quality in the European Union countries, Albania, and Switzerland. Since 2021, there is no longer information about 640 bathing sites in the UK as it is no longer reported. 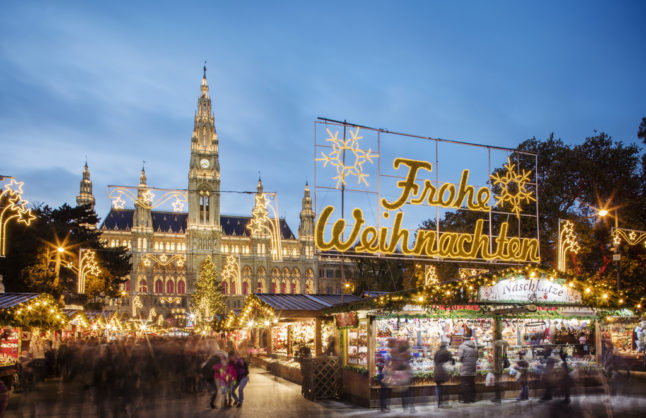 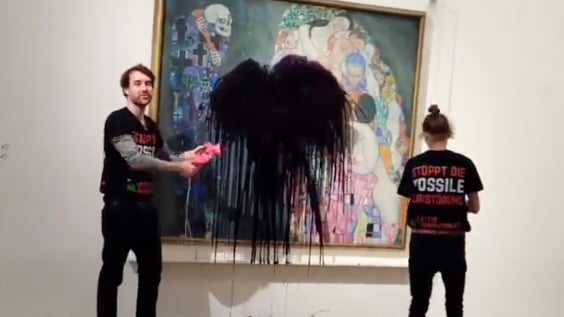