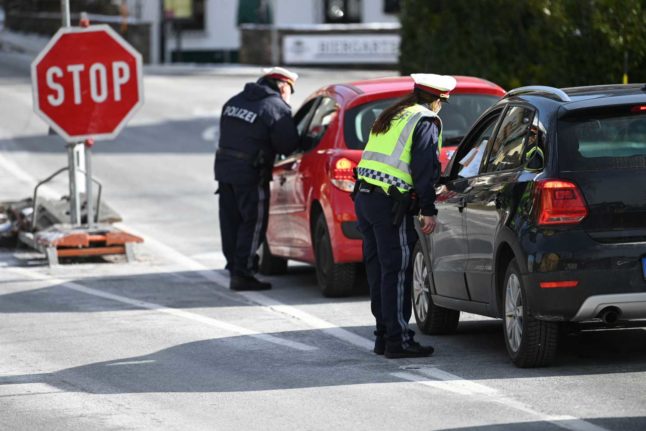 The European Court of Justice (ECJ) has ruled that Austrian border controls introduced during the refugee crisis in 2015 may not be compatible with Union law.

The ECJ found the controls were inconsistent with the Schengen Borders Code and the right of free movement for EU citizens.

According to the judgment issued on Tuesday, Austria needed to have demonstrated that there was a serious threat to its public order in order to keep extending the border controls for more than two years.

Pursuant to the judgement, an EU country in the Schengen area may only introduce such controls for a maximum of six months in the event of a serious threat to its public order or internal security.

After that, proof of a new serious threat is needed to extend the border controls, with a maximum two-year extension possible. Austria does not seem to have proven this since 2017, the court found.

Interior Minister Gerhard Karner (ÖVP) does not appear swayed by the judgement and emphasised that Austria would continue to rely on border controls “if necessary”, saying Austria is the second most country in Europe affected per capita by illegal immigration.

“If it is necessary to protect the population and the borders, then we will continue to do so in the future.”

The Provincial Administrative Court of Styria must now examine the judgement of the ECJ before proceeding.

The right-wing Austrian Freedom Party (FPÖ) said the ruling was a “pure catastrophe”.

“As long as the EU is not able to secure the external borders so consistently that there are no more illegal border crossings, the national borders must be controlled – and much more strictly than is happening now.”

A case was brought to court after an EU citizen refused to present a document at the Slovenian-Austrian border when entering Austria in August and November 2019. This resulted in a fine of 36 euros.