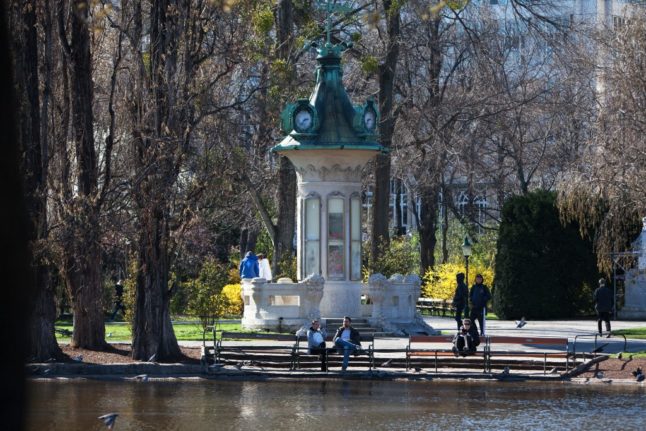 The sun is making an appearance today in Austria. (Photo by ALEX HALADA / AFP)

An extra 3,412 deaths from Covid-19 were entered into Austria’s pandemic reports on Tuesday, increasing the number of officially confirmed Covid deaths since the beginning of the pandemic by 21 percent. However, the deaths didn’t all happen over the Easter weekend.

According to the Ministry of Health, the adjustment reflected a data comparison between statistics compiled by Statistics Austria and the Epidemiological Reporting System (EMS).

The deaths that have now been reported relate to the period up to 2021. The adjustments mean the number of infected people who have died since the beginning of the pandemic has risen to 19,851 from the previous figure of 16,439. The method of reporting means anyone who had a Covid-19 infection confirmed by a laboratory and died before receiving the status “recovered/cured” in the EMS is considered to have died from Covid-19.

Austria’s opposition SPÖ party has criticised the adjustment and called it “further evidence of the complete failure of the federal government in pandemic management”, broadcaster ORF reports.

Many more reinfections with Covid-19 since omicron wave

Reinfections with Covid-19 are becoming more common during Austria’s omicron wave. Previously it was assumed that it was only possible to be reinfected with Covid after 60 days.

However, new studies show that with the appearance of the omicron variant, it is possible to be reinfected less than two months after recovery. According to the AGES reporting system, the risk of reinfection  in Austria is around 13 times higher than in previous waves caused by other variants.

There have already been more than four million corona cases in Austria since the beginning of the pandemic, 8.32 percent of which have so far been reinfections, the Krone newspaper reports.

Of these, 96 percent are due to the omicron variant of the corona virus, according to Health Austria (GÖG) expert Florian Bachner speaking to the Ö1 programme last week. Unvaccinated young and old people are most at risk.

Austria’s Health Minister Johannes Rauch (Greens) has tweeted he is already preparing to combat Covid-19 in the autumn, following criticism he was too relaxed about planning for the next stage of the pandemic.

However, the two medical experts were in agreement over compulsory vaccination, saying it would only be necessary if new virus variants appeared and a new vaccine were available.

It is possible that Austria’s cold progression – which means tax brackets are not adjusted for inflation, could be abolished by 2023. Finance Minister Magnus Brunner has told journalists it is a possibility, and a working group has been  set up to look into it.

Austria’s deficit is expected to rise to 3 percent this year rather than 2.3 percent as previously anticipated. The budget is affected by high energy prices and the war in Ukraine. 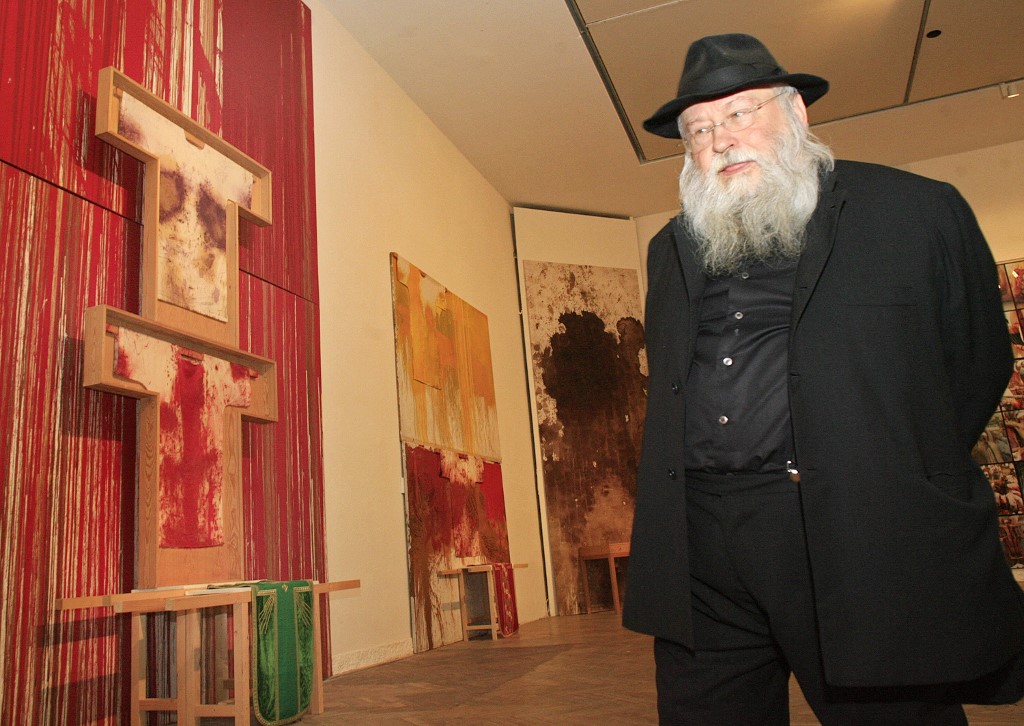 The Austrian artist Hermann Nitsch died at a hospital in the Austrian town of Mistelbach on Monday.

He was part of a radical 1960s avant-garde movement known as the ‘Actionists’, and was known for using animal carcasses and blood in his work. Nitsch was arrested in London during the 1960s after disembowelling a dead lamb on stage.

Austria’s president Alexander van der Bellen paid tribute to him, saying his work would “live on”. There are two museums dedicated to the artist, one in Mistelbach and another in Naples, Italy.

A total of 2.4 billion euros will be made available for investments in rail infrastructure in Vienna and Lower Austria, ÖBB, the Ministry of Climate Protection and the City of Vienna announced on Tuesday.

The main improvement is a “digitized S-Bahn”, which should speed up the frequency of trains at the main rapid-transit railway line between Floridsdorf and Meidling, the busiest rail route in Austria. Longer and more modern trains will be in service here in the future, and in larger numbers. The digital train protection system will mean the intervals between trains can be reduced from three minutes to two and a half.

A four-track expansion of the southern line between Meidling and Mödling is  also planned. The section from Meidling to Liesing is to be expanded between 2027 and 2032, and work between Liesing and Mödling will last until 2034. A new station will be built on Benyastrasse between Atzgersdorf and Hetzendorf, as well as one in Lower Austria in the Brunn Europaring area.

A Styrian donkey has become a TikTok star, according to broadcaster ORF. The donkey, named Eros, lives in the tiny village of St. Martin am Wöllmißberg, which has around 800 inhabitants.

It is named after the patron saint of pets and farm animals. The most popular video by Eros has been viewed over one million times. 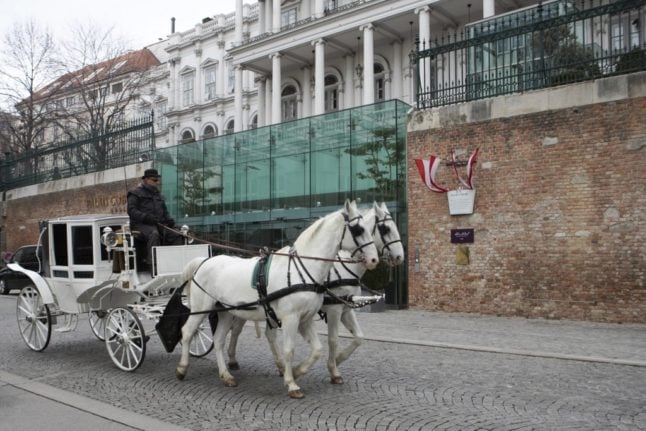