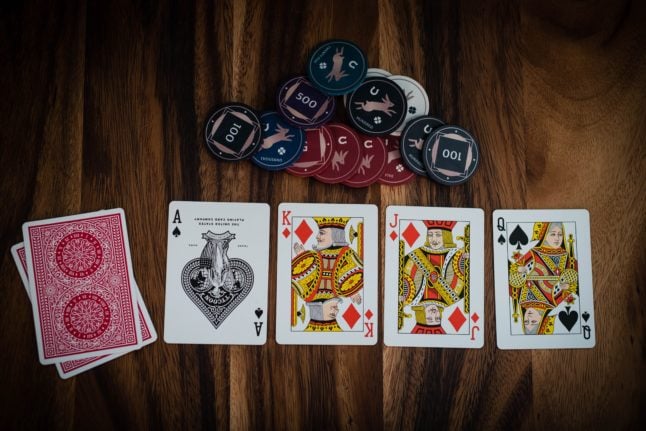 In German, one should avoid risks and not "put everything on one card" (Photo by Dylan Clifton on Unsplash)

Though many popular English idioms are largely similar to their (Austrian) German equivalents, if you try to directly translate others into German you may be met with a rather perplexed look.

Here is a break down of the (sometimes surprising) Austrian versions of some of the most popular English idioms.

The German equivalent of the English “to kill two birds with one stone”, uses much smaller flying victims to describe achieving a dual purpose at once. It means literally to “beat two flies with one trap”.

If you find yourself mistreated in the same way you have behaved towards others, your counterpart might tell you “wie du mir, so ich dir”.

The English version of this phrase – “to get a taste of your own medicine” – is not used in German, so don’t try to directly translate it, unless you have a lot of friends who happen to be pharmacists.

In English, you might talk about “the pot calling the kettle black” to express irony or absurdity that someone accuses another person of exactly their own mistakes or shortcomings.

But in German, you’re unlikely to be understood if you start talking about kitchen utensils. Instead, you should tell someone to “touch your own nose.”

The origin of this saying is apparently down to an old Norman legal custom, in which a person who had unjustly insulted someone, had to touch their own nose with their hand while publicly apologising.

Anna was quite angry because of my lateness. Talk about the pot calling the kettle black!

The German version of “don’t put all your eggs in one basket” uses gambling rather than farmyard prudence to warn against taking big risks, and literally means “don’t put everything on one card.”

The closest German idiom in meaning to “even a stopped clock is right twice a day” is the pejorative “a blind chicken also finds corn”, meaning that even the most incompetent can sometimes succeed.

In English, you would say “once bitten, twice shy” to express that a person who has failed or been hurt when trying to do something is careful or fearful about doing it again. In German, you would literally say “a burned child is afraid of the fire.”

This avian idiom is very similar to “a bird in the hand is worth two in the bush”, though in this version a safe sparrow in the hand is compared with a flight-risk dove on the roof. The meaning is however the same, and is used to advise people not to risk the thing they have for certain – but which is of lesser value – for something more valuable but not guaranteed. 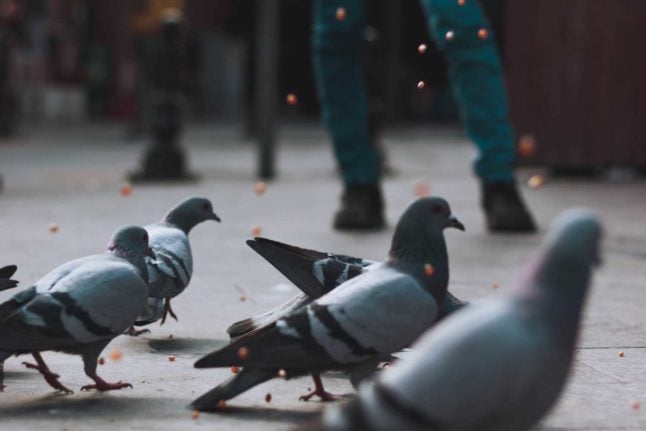 Feeding pigeons is illegal in Vienna – unless you feed them birdseed. Photo by Levent Simsek from Pexels

In English, you might talk about something happening “in the twinkling of an eye” if it passes very quickly. In German, the equivalent speedy movement is a turning hand.

We solved the problem in no time.

If you want to talk about someone being deceived in German, you would refer to them being pulled by the arm, rather than by the leg as you might in English.

The saying refers to the naivety of children, who are easily pulled by the arm and are also (generally) more gullible.

This joker has already taken a lot of people for a ride.

When Germans want to express having to do something unpleasant but nevertheless necessary, they talk about biting into a sour apple rather than a bullet.

The joy of eating your cake (but sadly not being able to have it, too) is replaced in German with the phrase “One can’t dance at two weddings at once” to express the frustrating truth that you can’t enjoy two desirable, but mutually exclusive, things.

A less severe version of the English “no pain, no gain”, this German idiom literally means “without diligence, no price.” 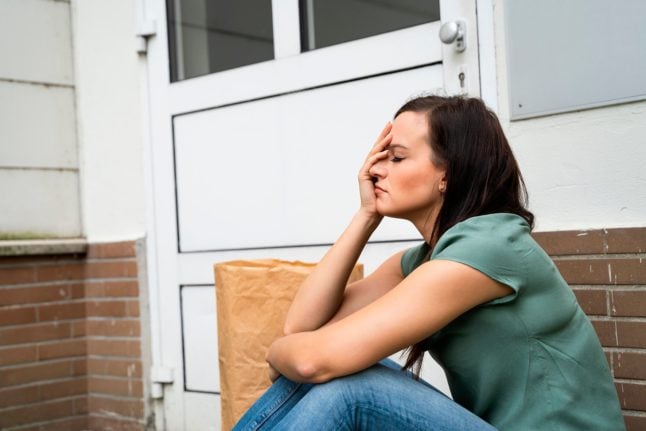 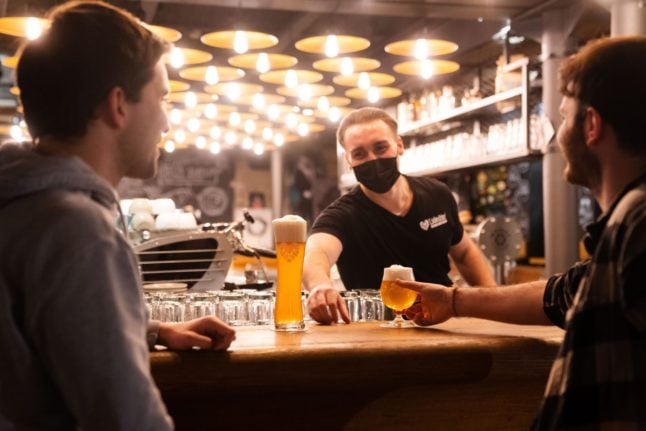 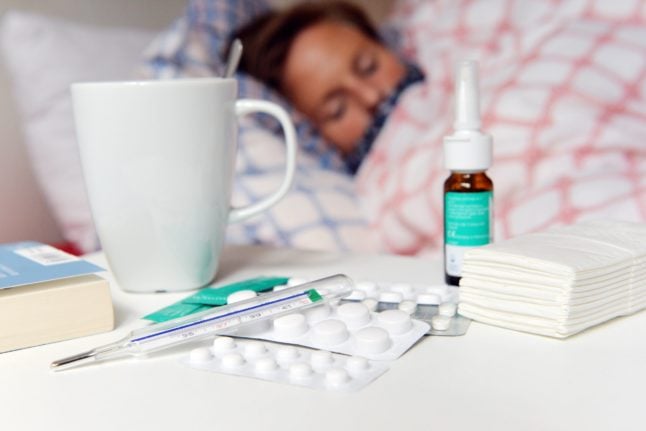