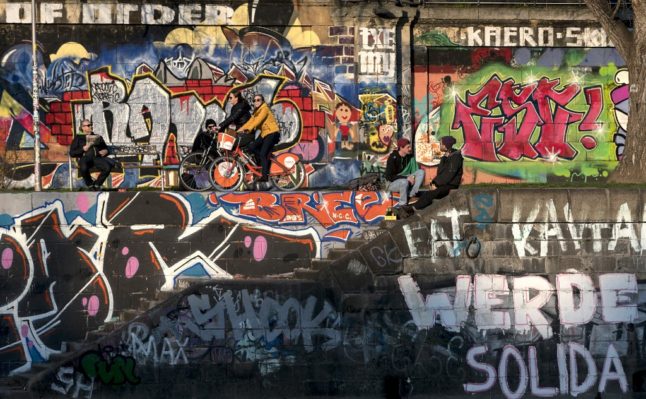 Austria’s government unveiled a two billion package of measures to combat inflation and rising fuel prices on Sunday. The largest measure is a reduction in taxes on natural gas and electricity by the end of June 2023, which is expected to cost 900 million euros.

There will be a 50 percent increase in the commuter allowance, costing 400 million euros. Around 150 million euros will be spent on encouraging people to use public transport and 120 million euros to help small and medium sized businesses with high fuel costs switch to greener energy.

A further 250 million euros will be spent on investments in wind and solar power.

The head of the Economic Research Institute (WIFO) Gabriel Felbermayr tweeted that the package was a “a reasonable compromise”. However, the ​​Austrian trade union federation (ÖGB) tweeted the cuts were too timid, and pointed out increasing the commuter allowance helped higher earners more than those on lower salaries.

The ÖVP Minister of Education Martin Polaschek has said the Covid-19 rules in schools will remain unchanged until the Easter holidays.

This means masks only have to be worn in the corridor despite stricter mask measures announced by the Minister of Health Johannes Rauch (Greens) at the weekend.

The rules around Covid-19 testing in schools will also stay the same. While free tests will be limited to ten per month nationwide from April 1st (five PCR and antigen tests each), schoolchildren may continue to take three tests per week for the time being.

There are no plans to lift the compulsory school attendance requirement although 20,000 students are currently infected, 1,200 classes are in distance learning and nine schools are closed, Der Standard newspaper reports.

Tourists avoiding Vienna’s hotels due to war in Ukraine

Dominic Schmid said he believed the year would bring around 25 percent fewer overnight stays than originally expected, and many long-planned trips were being cancelled.

The Austrian Press Association (APA) reports that the MFG party drew the greatest support from general practitioners, achieving 13 percent of the vote in this group.

A benefit concert “We Stand With Ukraine” in Vienna’s Ernst Happel Stadium on Saturday evening raised 810,337 euros towards Ukrainian charities, expressing Austrians’ solidarity with the besieged state.  The concert featured local acts such as Seiler & Speer,  Wanda and Pizzera & Jaus  and Bilderbuch. Concert tickets were 19.91 euros (the price referred to the year 1991, when Ukraine became independent).