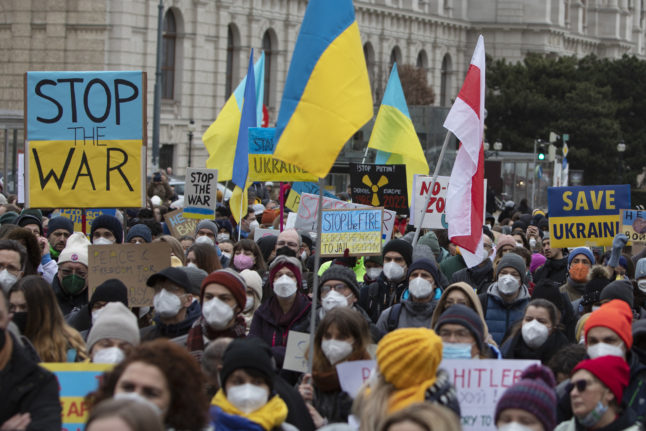 The influx of Ukrainian refugees fleeing the war in their country is not slowing down. The United Nation’s current estimates are that more than 2.5 million people have fled since Russia invaded its neighbour two weeks ago.

Austria has already received thousands of people, and it’s hard to keep track, as many continue their journeys to other European countries where they have family members or other connections.

Those who want to stay, though, have been welcomed by the population. A new survey by Peter Hajek Institute showed that 85 per cent of Austrians favour admitting the displaced people, ORF reports.

Some 27,000 private places have been offered accommodation on the Federal Care Agency platform so far. Among the offers, 100 hotels are prepared to host the Ukrainian refugees for free.

READ MORE: How Austria is preparing to accept Ukrainian refugees

Austria’s government has also set up several offers. In the federal quarters, 3,600 places have already been assigned, but up to 3,200 more could be offered.

Four quarters were specially provided for refugees fleeing Ukraine in Graz-Puntigam, Villach, Ohlsdorf, and Mondsee – they receive a daily average of between 500 and 600 people. Vienna also has an arrival centre set up by Ernst Happel Stadium, where more than 8,500 have received help with emergency care, accommodation and information.

The influx of arrivals at Vienna Central Station has also increased, ÖBB says, and there are always from 200 to 300 refugees on site.

The number fluctuates as people leave the train station for the arrival centre or move on with their journey to other states and countries.

Austria’s federal government has also set up a hotline to assist with information in Ukrainian. So far, they have received approximately 12,000 calls.

The questions are mainly about getting access to needed medicine, how to gain entry to the job market, and what can be done if they’ve arrived with pets but can’t stay with the animals in the emergency shelters.

How you can help

There are several ways to help those affected by the war in Ukraine. For example, you can donate money or essential necessity items, host a displaced person from Ukraine, join demonstrations to show your support, be mindful of the information you share to help prevent fake news from spreading, and assist in the reception logistics of refugees.

You can read more here.

READ MORE: How people in Austria can help Ukraine 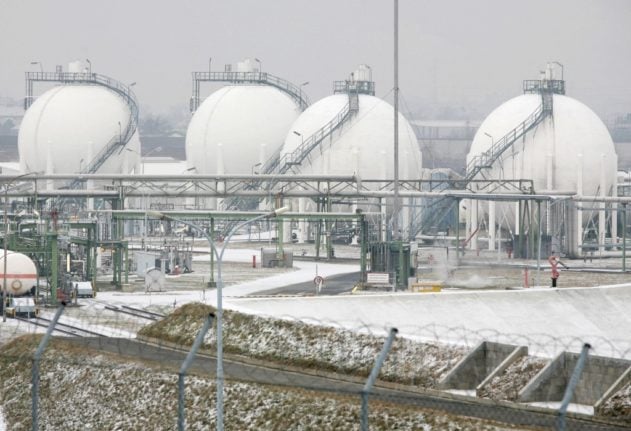