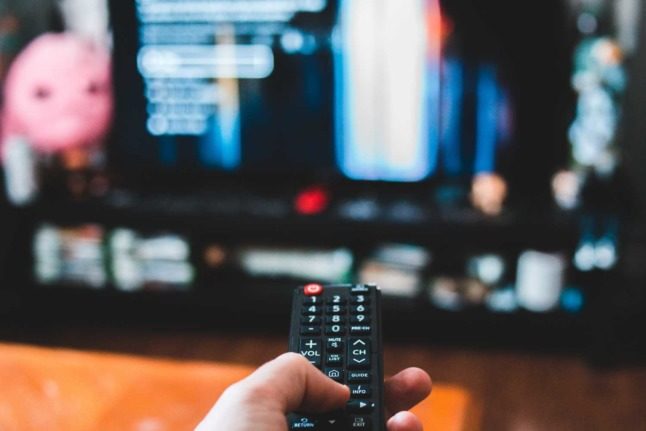 Which of the best streaming services in Austria is right for me? Photo by Erik Mclean on Unsplash

Unfortunately, there are few options for expats and immigrants who miss their Bake Off, or their home country’s telenovelas, as Austria television can be pretty restricted when it comes to international entertainment.

However, streaming services go a long way to help with that mixture of local culture and international offers. We take a look at five of the most popular streaming offers here to see their main pros and cons regarding the variety of titles in Austria and ease of use.

Netflix is available in Austria, and, of course, all of its original shows are also available worldwide. In addition, there are several German and Austrian series and movies, and they all have options of English (and other languages) subtitles, which is excellent for people trying to learn the language.

Since the offers depend on local negotiations, there are some differences between the Austrian catalogue and those of other countries. Occasionally, TV shows will be missing the most recent seasons or not be available at all.

The contrary is also possible: when Friends fans in the United States were told the sitcom was leaving the streaming service, there were many complaints. Austrian fans of the NY-based show, however, have nothing to fear – Friends is actually trending on Austria’s Netflix right now. 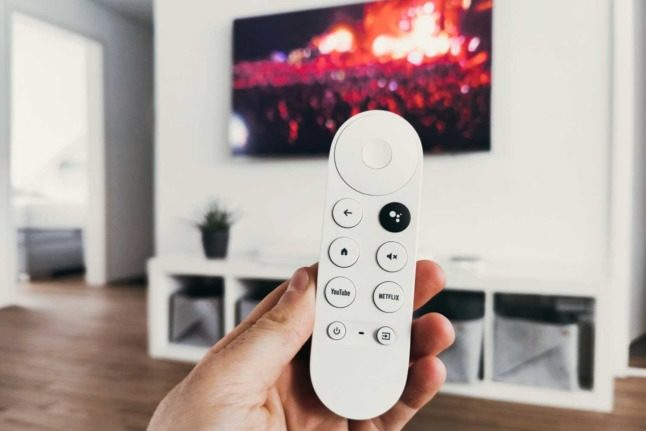 What are the best streaming services in Austria? Photo by Dario on Unsplash

Apple’s streaming service with award-winning shows like Ted Lasso and original movies like Greyhound is also available in Austria.

As it only holds original productions, there’s no difference in the availability of films, documentaries and series.

The downside is that there are not many productions in languages other than English (though many have dubbed versions and several options for subtitles).

Prices: surprisingly one of the most affordable options, as the subscription goes for €4.99. There are also a few offers, such as three months free after purchasing an Apple device. You can also subscribe as part of the more comprehensive Apple One combo, with prices starting at € 14.95.

Cost of living: 45 ways to save money in Austria

Amazon Prime Video, also known as expat hell, is a service with many ups and downs. On the plus side, it already comes in a bundle, so the subscription gets you Prime Delivery, Music, Deals and Offers, among others.

It’s possible that you already have access to the streaming service just because years ago, you signed up to get free delivery.

The service also has many productions, including award-winning originals such as Fleabag and The Man in the High Castle.

However, the offers are different depending on where you are. For example, Prime-members located in Germany get access to Tuesday UEFA Champions League matches, which Austrian-based subscribers do not have access to.

The main downside, though, is the language issue with Prime Video. It’s not uncommon for movies and TV shows to be available solely with the dubbed (in German) version.

Even when they are available as original versions, the title, synopsis, and episode names often are in German – even if you change the settings to English or another language. There are also not many available languages for subtitles, with most productions only offering English (CC) and German.

Amazon Prime brings together the offers within the service, free for subscribers, and movies and series that can be purchased or rented on the Amazon store.

A toggle button allows you to see only what’s “free to me”, but finding something you want to watch to then realize you might have to pay a hefty price per episode can be annoying.

Disney’s streaming service, Disney+, much like Apple’s, is pretty straightforward. A subscription lets you access a vast library of Disney, Pixar, Marvel, Star Wars, National Geographic, and other productions. Since it only hosts original creations, it has pretty much the same offer worldwide.

The downside is that it doesn’t have many original and recent German and Austrian films and series, so not so good for those who want to practice the language or learn more about the cultural productions in the country.

Prices: The subscription lets you stream on four screens simultaneously and have up to seven different profiles for € 8.99/month or €89.90/year.

Sky X is the German broadcaster’s Sky streaming service. It offers many options, whether you want local television or prefer to reminisce in international productions. In addition, the service partners with TV channels to bring more titles.

Sky also offers NBCUniversal series, like The Office, and HBO series, including Euphoria and And Just Like That. Since HBO is not available for streaming in Austria (neither is Hulu, by the way), it’s a great option to watch some of the channel’s shows.

There are downsides, though. Sky X has the same problems with language as Prime Video, so many TV shows and movies have synopsis and titles in German only. The app is also not user-friendly and won’t cast or airplay to your television – they sell a separate “streaming box”.

Also, they assign a children’s protection password to your account. You need to dig into the (German) settings, type that password and wait until the app updates. It can get frustrating.

Prices: Prices can get confusing because they are different depending on contract length and the types of offers you get, but they start at € 12/month.

A few other options are also popular in Austria, including sports streaming service DAZN, which recently almost doubled its fees to € 24.99/month.

The streaming brings several competitions, including Bundesliga, Champions League, NFL, and others. It also has its productions and even documentaries, all of which are focused around sport.

Several public broadcasters in Austria and Germany also have dedicated Mediathek apps, with many options and live programs. For example, ORF TVthek lets you watch live streams from the different ORF channels and browse other programs, films, and series.

It’s exactly as you see on TV, so you can’t really play around with audio or subtitles. Still, it’s excellent to improve the language and learn more about Austria (and the world, but auf Deutsch) in general.