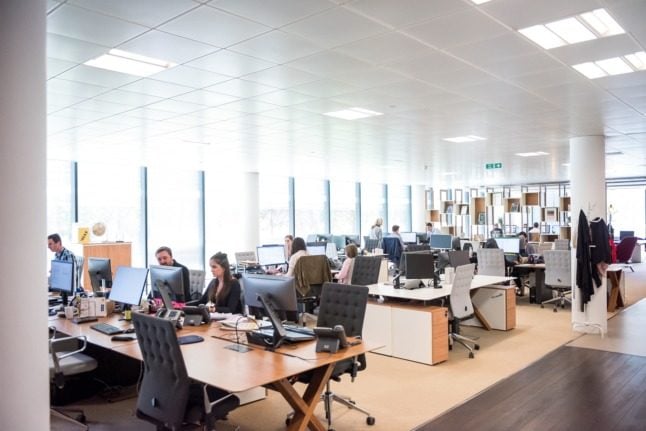 The change comes as Austria moves towards a re-opening of society with most Covid restrictions lifted. Photo: Arlington Research/Unsplash

The 3G requirement at work has been in place since November 1st and applies to all workplaces where you can’t rule out coming into close contact with others, whether that’s at your desk, at reception or in a kitchen or common area.

Penalties of up to €500 can be issued to employees, and up to €3600 for employers that violate the law.

Labour Minister Martin Kocher confirmed on Wednesday morning that the rule would be lifted in line with what the Chancellor has called Austria’s “spring awakening”.

It is likely that the change will come into effect from March 5th, when most other rules will be lifted, with nightclubs being re-opened and mask and 2G rules relaxed in most parts of society.

Individual workplaces will still have the right to set their own rules, and several employers in Austria have already made vaccination a requirement for new employees.

The removal of the nationwide 3G workplace rule also raises further questions about whether Austria’s vaccine mandate will be implemented in practice.

Vaccination against Covid-19 became mandatory by law at the start of February, but no fines have been issued and no checks carried out. This was initially scheduled to happen from mid-March, but the planned removal of most societal Covid measures, as well as the more stable situation in the Austrian healthcare sector as compared to early winter when the law was first planned, mean that pressure is increasing on the Health Ministry to reassess the necessity of the mandate.

From March 5th, nationwide 2G and 3G requirements (proof of vaccination, recovery or a negative test) to enter venues will be removed, as well as the removal of the current midnight curfew for restaurants and a reopening for night clubs.

Proof of vaccination, recovery or a negative test will then only be required in what the government called “particularly vulnerable settings” such as hospitals and nursing homes.