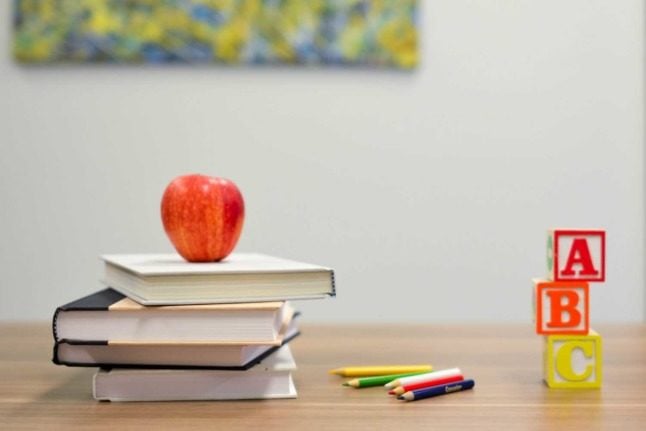 Homeschooling is permitted in Austria according to certain rules. Picture by Element5 on Unsplash

Due to geographical problems accessing schools or the special needs of a child – as well as other practical and ideological differences –  parents have sometimes seen homeschooling as an alternative.

For parents from other parts of the world, particularly English-speaking countries, they are used to rules for home schooling children which are relatively relaxed.

In Europe however, the rules can be strict – or homeschooling can be banned entirely.

While it is constitutionally guaranteed in Italy and Ireland, other countries like the Netherlands and Sweden ban the practice.

Neighbouring Germany has completely banned homeschooling, while in Switzerland it depends on the canton.

EXPLAINED: What are the rules for homeschooling children in Switzerland?

Common justifications for banning homeschooling include a need to ensure children receive the same moral and ideological foundation, a desire to ensure school attendance, a lack of social skills among homeschooled children and concerns about the standard of education.

Can you homeschool your children in Austria?

Homeschooling is permitted in Austria. A right to homeschool your kids has been enshrined in Austrian law as part of the Compulsory Education Act of 1985.

Private schools or homeschooling must be “at least equivalent” to the education a person receives at state schools.

Parents who want to homeschool their kids need to inform the regional school board (Bezirksschulrat) at the start of each year.

Generally, these requests will be approved unless it is established that the homeschooling is not equivalent to that of the public system.

If the request is rejected, parents can appeal to the local education commission (Landesschulrat) to have their case heard.

Parents do not need any special qualifications to homeschool their kids.

Standards are maintained by a requirement for each child to pass annual state exams – the same exams sat by children attending schools.

If the homeschooled child fails the exam, he or she is required to attend school the following year.

Is homeschooling common in Austria?

Although it is legally allowed, homeschooling is relatively rare in Austria.

Only around 2,300 children are homeschooled in Austria, although this figure has risen since the pandemic – particularly among Covid sceptic parents who oppose vaccinations and/or mask rules.*

While numbers are uncertain, there are believed to be a handful of German children homeschooled in Austria due to the former country’s ban on the practice.

Why do people homeschool in Austria?

Of course, the reasons for homeschooling your kids are the same in every country, but one added element which is relevant to Local readers is the desire to teach your kids in English or another language.

While this may appeal to parents from elsewhere, keep in mind that the annual exams must be in German.

*This refers to genuine homeschooling and not students who were taught from home due to Covid-related school closures and associated restrictions. 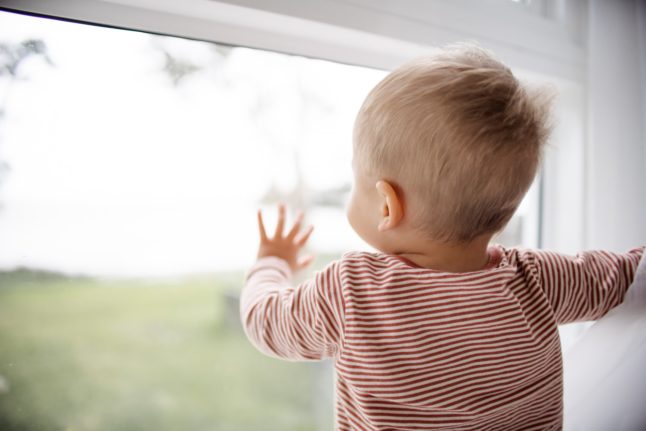 FAMILY
‘Better and cheaper’: What foreigners really think about childcare in Austria

Austria is well-known for having affordable childcare – especially when compared with other countries like the US and the UK.

But is it really all it’s hyped up to be?

We asked readers of The Local to find out, and this is what they said.

FOR MEMBERS: How does the cost of childcare in Austria compare to other countries?

‘Much better and cheaper than the US’

The majority of readers surveyed (50 percent) described childcare in Austria as “good”. This was followed by “very good” at 25 percent.

However, most of the people that say the service in Austria is good or very good come from countries where it’s expensive back home, or difficult to access.

For example, one respondent in Vienna who asked to remain anonymous said childcare in Austria is “much better and cheaper than the US”.

Similarly, Marie in Klosterneuburg, but from the US, described it as “amazing”.

Fabiana Thome from Brazil said: “I didn’t have a child back in my home country, but I have the impression that in Austria childcare is better and more affordable.”

Manuela Schnetzinger, also from from Brazil, said: “In Brazil you need to spend a ton of money. Here, I think it is good.”

READ MORE: Living in Austria: Is Vienna a family-friendly city?

And Shyam from India described childcare in Austria as “very good”, before adding: “My country doesn’t have any support for childcare.”

By comparison, 20 percent of respondents said childcare in Austria was “good, but could do better”. And five percent described it as “terrible”.

A British person in Vienna said: “The children in Austria don’t do any activities to prepare them for school. In the UK, most children can hold a pencil at 4 years old! Also kindergartens don’t work on their social skills – so many issues later in school.”

Likewise, another respondent in Vienna said: “I come from the US, where childcare for young kids is more normalised and professionalised.”

When asked how childcare in Austria could be improved, several respondents said services should be expanded to allow more parents to return to work.

This was of particular importance for those located outside of Vienna (where government subsidised childcare is available for all children up to the age of six).

Manuela Schnetzinger in Wels, Upper Austria, said the childcare offer could be improved by “taking children under one year old.”

And another respondent in Vienna said: “More availability of public facilities for younger kids to facilitate women working.”

READ NEXT: Where to find English-language books in Austria

Others also remarked on cultural differences in Austria about when women return to work on a full-time basis, and the expectation that grandparents will become childcare providers.

Klosterneuburg-based Marie from the US said: “It would be great if mothers would go back to work after a year. Honestly, watching kids get picked up at 3pm for the first 6 years is painful for those of us who return back to work.”

Valéria Queiroz from Brazil commented: “Many families have huge difficulties in finding a place for their children. It is still a country that lays a lot on grandparents as caretakers for parents to be able to work, and this is simply not an option for many families who live here.”

Whereas Ricardo from Portugal, who lives in Styria, said childcare could be improved by: “Preparing the kids for school. Compared to the UK, the Austrian childcare system is years behind.”

For others, like Robert Nyström from Sweden, language was an issue that could be improved.

Robert, who is based in Vienna, said: “Better explanation about the system in English. It is very hard to find good information that explains how everything works.” 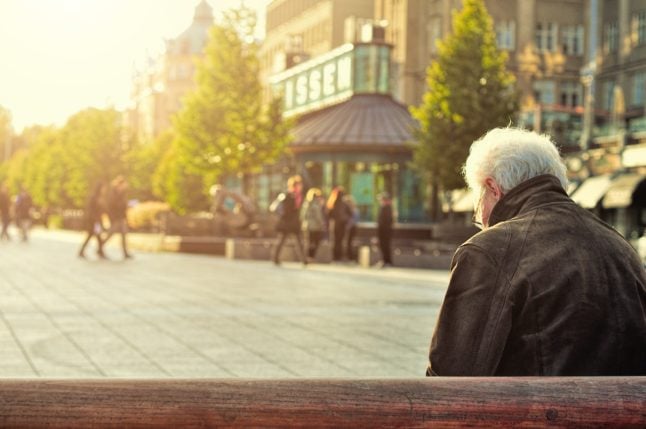 MONEY
EXPLAINED: How to make a will in Austria 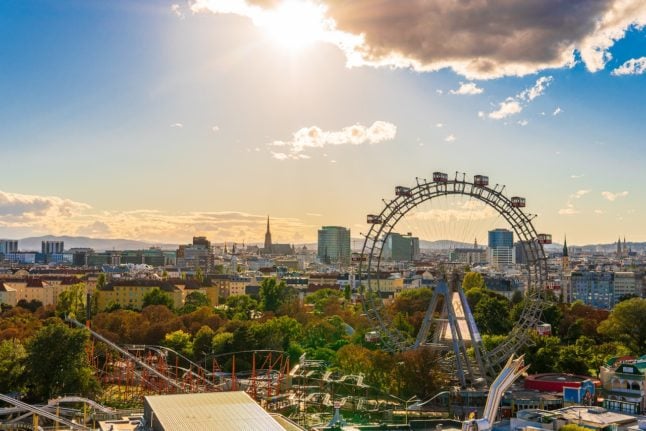 FAMILY
Have your say: How family-friendly is Vienna?
Url copied to clipboard!