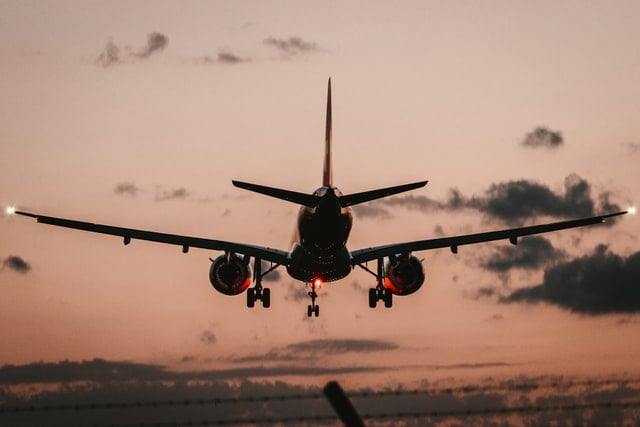 As of Monday January 24th, all travellers who have received a booster dose of the Covid-19 vaccination (a third dose in most cases, or a second dose if the first dose was the Johnson & Johnson vaccine) will be allowed entry into Austria without requiring a PCR test, and without any quarantine requirement.

The reason for the relaxation of entry restrictions is that the Omicron variant is now dominant in Austria, making it illogical to place extra restrictions on travellers from countries which saw an early spread of this variant.

FOR MEMBERS: What are the rules for commuting between Austria and Slovakia?

All 14 countries will be removed from Austria’s virus variant list, including Denmark, the Netherlands, Norway, the UK, South Africa and nine other countries in southern Africa. Confusingly, different rules had applied to the European virus variant countries and the African countries, with a landing ban imposed on the latter.

Entry into Austria from a virus variant area was previously only possible either if travellers had both a booster dose and a negative PCR test, or belonged to an exempt category such as Austrian/EU citizens or residents who generally still needed to show proof of 2G (vaccination or recovery). Travellers in those exempt categories usually also needed to quarantine for 14 days if they did not have a booster vaccination certificate or a negative PCR test.

The new entry rules are known as 2G+, which means travellers must be vaccinated or recently recovered from the virus (within the last six months), as well as having proof of either a booster vaccination or negative PCR test.

The 2G+ rule has been in place for the countries not on the virus variant list for some weeks, so for those countries there is no change.

The 2G+ entry regulation into Austria is currently set to last until at least the end of February for all countries. 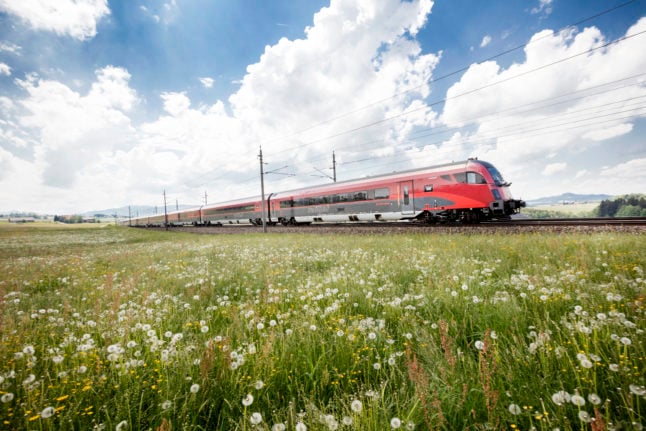 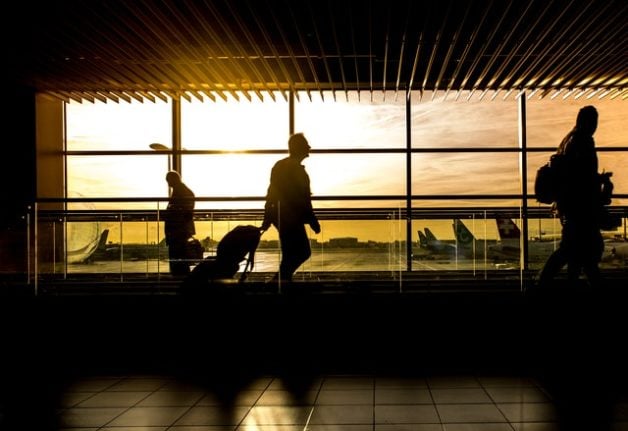