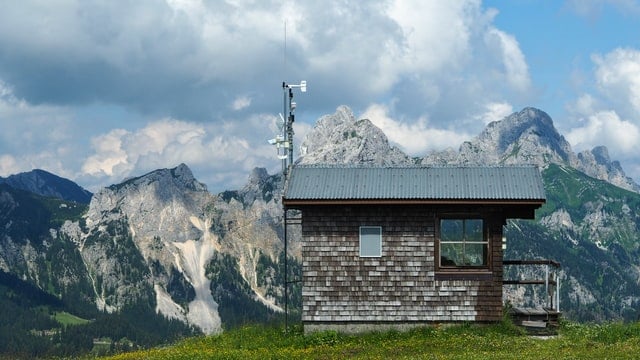 This move was expected — the government has said the measure is likely to remain in place throughout January — but it needed to be done because lockdown is such a severe measure that it can only officially be imposed for ten days at a time.

This means that people without proof of 2G (valid vaccine pass or proof of recovery) are under lockdown rules for another ten days, although the government has already said that during December 24th, 25th, 26th and 31st the rules will be relaxed so that up to ten people may meet privately without needing proof of 2G.

No vaccine appointments until January in eastern Tyrol

The government is urging the population to get vaccinated by the end of the year if they are eligible, whether for a first, second or third dose, but the availability of appointments varies across the country.

In eastern Tyrol no appointments are available until January 7th, ORF reports, with Lienz saying that volunteer workers need time off to recover and that demand is not high enough to justify adding appointments.

Austria’s three weeks of winter lockdown led to a -5.25 percentage point drop in GDP according to the country’s Economic Research Institute (WIFO). That’s comparing to pre-crisis levels in 2019, but is actually a rise if you compare to winter 2020.

Tourism was one of the hardest hit industries, particularly in eastern Austria which usually sees an increase in visits starting from November, and 19 percent fewer passengers travelled through Vienna Airport.

The OECD on Monday presented its latest Economic Survey of Austria. On the whole, it noted that Austria’s economic recovery was on par with the OECD average, but that the crisis had revealed weaknesses in the country’s social welfare systems. It noted that despite a highly sophisticated healthcare system with some of the highest numbers of hospital beds and intensive care spaces worldwide, the number of Covid-19 deaths was high, which the authors attributed to a slow reaction from the government.

The report also forecast a drop to 4.5 percent unemployment by 2023, and suggested extra support for women in the workplace, for example by expanding childcare offerings.