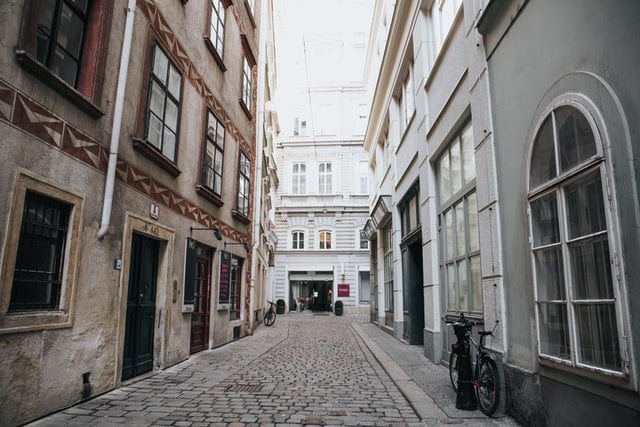 We should find out the exact planned rent increase early next year, but because it's based on inflation a high figure is expected. Photo: Alisa Anton/Unsplash

Many rental apartments, particularly those in older buildings called Altbau, are subject to rent controls in Austria, and these are typically adjusted every two years in line with inflation.

READ ALSO: How to navigate the Austrian rental market

The increase originally planned for this year was 2.9 percent, based on inflation rates, but it was postponed after the governing conservative-green coalition agreed with the centre-left opposition to postpone this.

In 2021, inflation has risen significantly in Austria, which means the rise in 2022 could be around 6 percent to cover inflation over 2021-2022. The exact figure should be decided in mid-January and come into effect later than the year unless the rise is postponed again or reduced.

The benchmarks for rent are set by region, and vary slightly — in Vienna for example they apply only to buildings in Vienna smaller than 131m2 built before 1945.

It’s worth noting that despite the maximum rent being set out in Austria’s tenancy laws, sometimes unscrupulous landlords will charge extra even if the apartment is covered by these laws. In those cases, it is possible to claim back overpaid rent, though it’s always better to double check the contract and the numbers beforehand.

The housing spokesperson for the centre-left SPÖ issued a joint statement with the chairperson of the Vienna Tenants’ Association on Friday, criticising the government’s housing policy and calling for political intervention to avoid the 6 percent rise next year.

“The situation is getting worse and for more and more people, living in Austria is becoming a financial challenge. In recent years policy has been geared towards speculators instead of tenants,” SPÖ’s housing spokesperson Ruth Becher said, also criticising the government for not scrapping estate agents’ fees (called Provision in German) for tenants.

READ ALSO: What’s the difference between Altbau and Neubau and which should I rent? 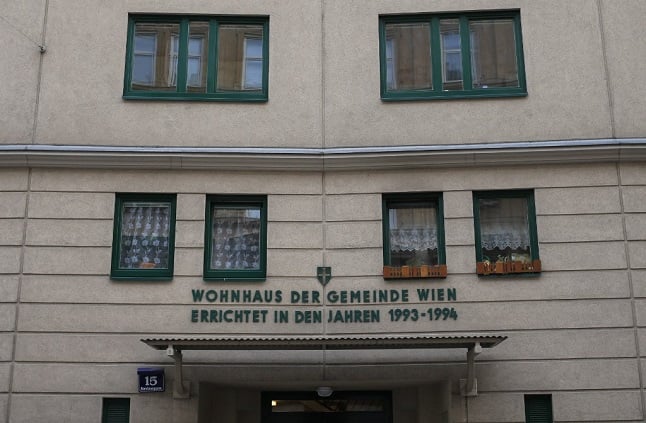 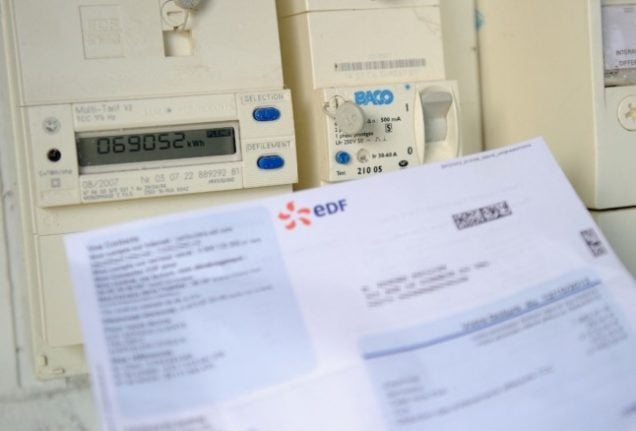 RENTING
Tenant or landlord: Who pays which costs in Austria? 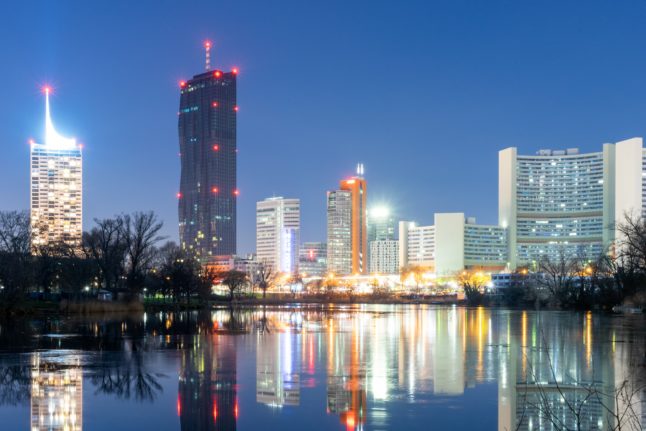 Austria has announced it will change its rental rules from 2023, removing the need for tenants to pay for brokerage fees, Justice Minister Alma Zadic (Greens) announced on Tuesday.

Currently, renters need to pay several fees when moving into a new apartment, including a security deposit and the first month’s rent.

Unless the property is rented “privately” by the owner without the brokerage firm intermediate, one of those fees includes the so-called ‘Provision‘, a brokerage fee paid by the tenant equivalent to two-months rent.

Tenants must pay that fee even if they found the apartment online, for example. Once a broker acts as an intermediate, even if they were hired by the property owner, the renter pays the fee. That is set to change in 2023.

READ ALSO: Renting in Austria: When can my landlord increase the rent, and by how much?

The federal government has announced that the person who commissions the real estate broker should also pay the fee in the future. Austria estimates that about €50 million a year, which tenants pay, will be at the landlord’s expense.

“It is a great injustice to pay for a service that you have not commissioned yourself’, ” minister Zadic said at the press conference. She added that the cost represents a significant financial challenge, especially for low-income families and students.

A draft law should be reviewed this Wednesday, March 23rd, and a six-month transitional period is provided. The new law should be valid by the end of 2022 or the beginning of 2023.

The minister added that there is no assumption that landlords would add the costs to rent.

She mentioned a similar law introduced in Germany, and rents have not risen due to it.

READ ALSO: The words you need to know before renting a flat in Austria

Useful vocabulary
Mieter – tenant or renter
Mietvertrag – rental contract
Kaution – security deposit
Betriebskosten – the extra costs associated with the apartment other than rent, such as water, and gas
Provision – the brokerage fee 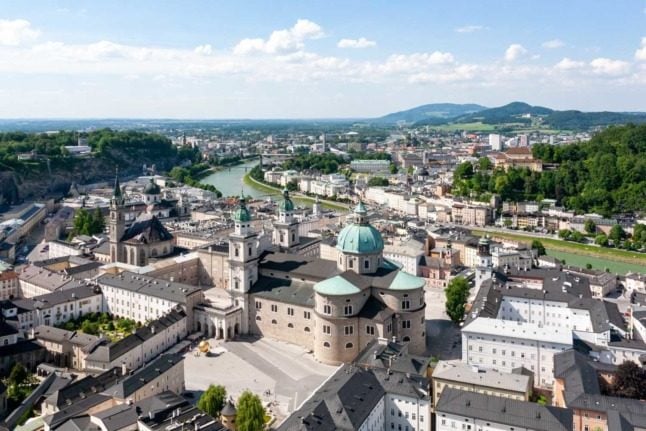 RENTING
EXPLAINED: Which documents do you need to rent a flat in Austria?

PROPERTY
EXPLAINED: What are Austria’s rules for Airbnb rentals?
Url copied to clipboard!