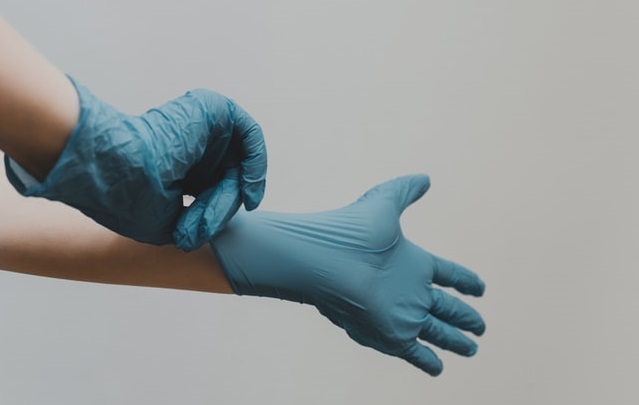 The mistake was only noticed two days after the wrong leg was amputated. Photo: Clay Banks/Unsplash

A  spokesperson for the tribunal in the northern city of Linz confirmed the decision on Wednesday.

While the 43-year-old defendant said her actions were due to “human error”, the judge found her guilty of gross negligence and fined her €2,700 ($3,060), with half the amount suspended, the spokesperson said.

The surgeon had marked the wrong leg of the 82-year-old patient for amputation ahead of the operation in May in the central town of Freistadt, only noticing the mistake two days after carrying out the surgery.

The court awarded €5,000 euros in damages plus interest to the widow of the patient, who died before the case came to court.

The surgeon said there had been a flaw in the chain of control in the operating theatre. She has since moved to another clinic and can appeal the judgement.

The management of the institution involved said in a statement that “the causes and circumstances of this medical error have been analysed in detail”, internal procedures discussed with the team and training provided.