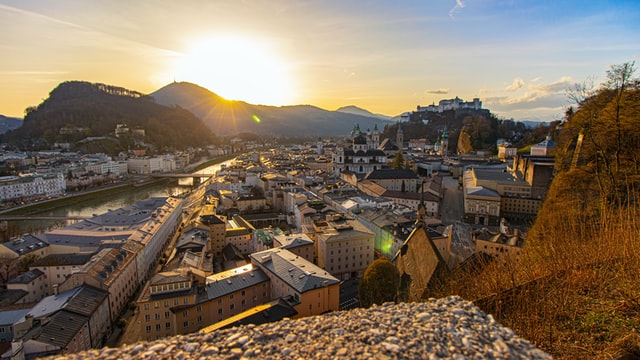 Catch up on the news you need to know in Austria today. Photo: Anthony Hill/Unsplash

Demonstrators gathered in their thousands in several Austrian cities to protest the country’s restrictive policy on Covid-19 and in particular plans for compulsory vaccination.

That included around 3,500 protestors in Salzburg on Sunday, according to police, in a mostly peaceful demonstration.

What next for Austria’s restrictions?

That’s the question on the agenda this morning when the government meets with scientific experts for the first summit since the national lockdown began a week ago today.

The government has already stated its intention for the lockdown to last 20 days in total, though by law it can only be implemented for ten-day periods at a time. The extension needs to be submitted by the end of today.

As for what will happen after that — whether some parts of society will remain closed beyond December 12th or alternative restrictions like curfews introduced to curb the spread of the virus, and whether the emergence of a new Covid variant changes the plan — this is unlikely to be discussed in depth today, since the data on the impact of the current lockdown is not yet available. There is no press conference planned following today’s meeting.

There are currently more than 600 people in need of intensive care treatment for Covid-19 in Austria, which represents around 30 percent of total capacity.

Schallenberg and Kickl clash over Covid

Chancellor Alexander Schallenberg criticised the leader of the far-right Freedom Party in an interview with the Italian Corriere della Sera over the weekend, saying: “The Austrian peculiarity in the pandemic is the presence of a political force in parliament that acts against science and stirs up fears.”

“The biggest difference between Austria and other European countries is that the third largest party in our parliament is openly and vocally against vaccination and denies that this is the only way out of the pandemic,” said Schallenberg, though he acknowledged other “social and historical factors” too such as the popularity of alternative medicines in Austria’s slower vaccine take-up.

Freedom Party leader Herbert Kickl responded with a statement saying his party was not against the vaccine in itself, but in favour of “free choice”.

IN DEPTH: Why is German-speaking Europe lagging on Covid vaccines?

The new variant of Covid-19, first detected in South Africa and labelled by WHO as a Variant of Concern, has been found in Tyrol. Broadcaster ORF was the first to report the news in an interview with virologist Dorothee von Laer, who said a further 30 suspected cases were also being investigated.

Meanwhile, the Lifebrain laboratory responsible for analysing tests through Vienna’s Alles Gurgelt (Everyone Gargles) programme will begin testing for the new variant. All positive tests will be sampled. 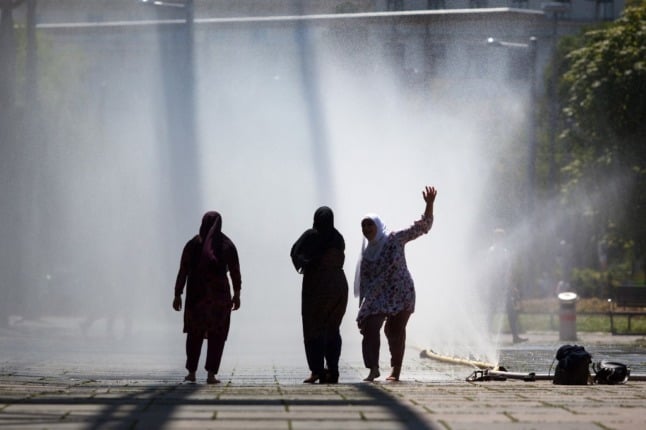 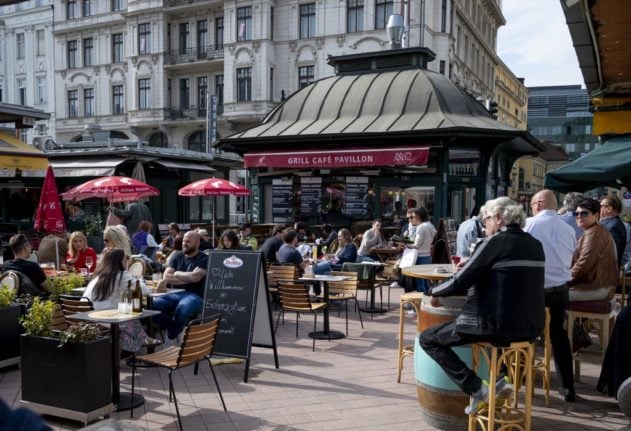 TODAY IN AUSTRIA
Today in Austria: A roundup of today’s news on Wednesday 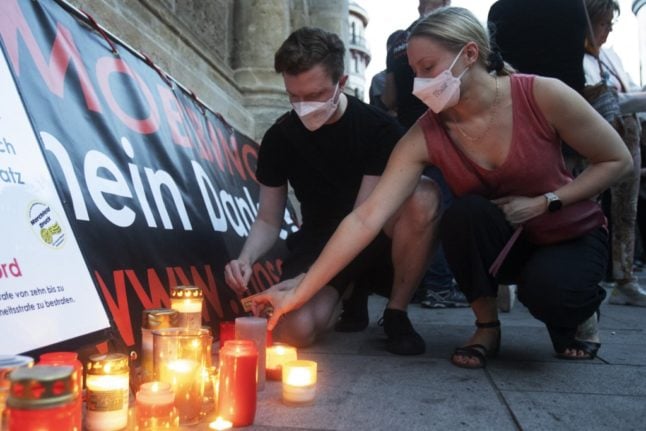