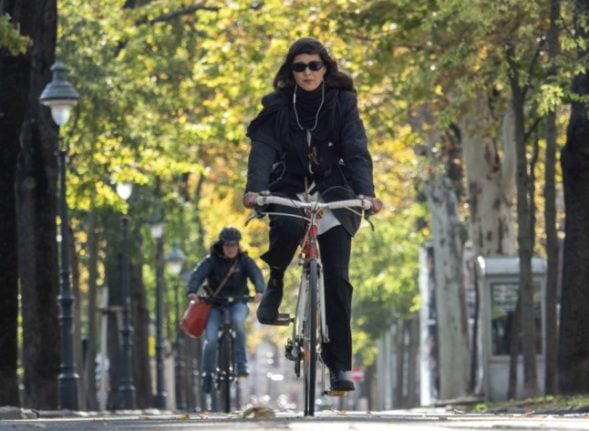 It's going to be sunny and warm for the first half of the week in Austria. (Photo by JOE KLAMAR / AFP)

Austria’s new chancellor, Alexander Schallenberg, held a series of interviews with a number of major Austrian news outlets over the weekend. Talking to Der Standard, the Chancellor said he was committed to remain in office until the end of the legislative period. According to the Wiener Zeitung newspaper the Chancellor has set his sights on making amends with the Greens following the recent turbulent period and healing wounds from the Greens’ role in the downfall of previous Chancellor Sebastian Kurz.

A recent survey shows a clear majority of Austrians believe there is something to the allegations made by the public prosecutor against former Chancellor Sebastian Kurz, broadcster ORF reports. The survey, undertaken by Unique Research for ‘Profil’ magazine, found that 67 percent took the position that there is something to the allegations against Kurz, compared with 23 percent who did not.

Several polls released over the weekend show that the opposition SPÖ party in Austria is gaining on the ruling ÖVP party. The Wiener Zeitung newspaper reports that the ÖVPs lead over the SPÖ is “wafer thin”.

Calls for overhaul of media funding

The Austrian communication scientist Fritz Hausjell has called for an overhaul of funding of Austrian media, after revelations in the recent  ÖVP Sebastian Kurz scandal showed the government had been funding certain outlets in return for positive news stories and polls. He said funding for government advertisements should be limited to ten million euros per year, and general funding for the media in Austria increased.

Broadcaster ORF reports both governments led by the ÖVP party’s Sebastian Kurz meant government-friendly reporting was rewarded with even more advertisements, while critical reporting of government activity was met with significantly fewer government advertisements or even with the withdrawal of advertising. He said the supervisory authority and Parliament should have more oversight of communications through the media.

The “Alles gurgelt” (everyone gargles) initiative by the City of Vienna and the Vienna Chamber of Commerce has passed the ten million coronavirus tests mark. As of Saturday, 10,053,061 PCR samples had been evaluated, the city announced. Of these, 0.49 percent were positive, meaning 49,673 CoV infections were detected, broadcaster ORF reports. Every week almost 600,000 free PCR tests are currently carried out by “Alles gurgelt”.

Broadcaster ORF also reports that hotel and tourism representatives are keen to use the gurgle tests to help with winter tourism. Tests are needed as many hotel workers and tourists are vaccinated with the Sputnik vaccine, which is not recognised in Austria, or unvaccinated. It is suggested tourists could pay seven to eight euros for the tests if they are not rolled out for free by the Austrian government.

It is still proving difficult for schools to plan trips or events this year in Lower Austria, broadcaster ORF reports, although risk level two currently applies there. This also means that school events can take place, provided that a risk analysis is carried out beforehand. However, if risk level three comes into force, all school events must be canceled. And unlike last year, there is now no hardship fund in the event of cancellation.

The Ministry of Education therefore advises schools to pay particular attention to good cancellation conditions, otherwise parents could end up paying for ski trips which may not go ahead.

Austria’s Ministry of Health has recommended that vaccination centres in the country should use Biontech/Pfizer as a priority. Der Standard reports that the recommendation is based on the fact that the Biontech/Pfizer vaccines are currently the only vaccines that can be used for first, second and third vaccinations.

These vaccines also carry the advantage of only requiring a 21 day interval from the first vaccine, providing quicker protection from the delta variant 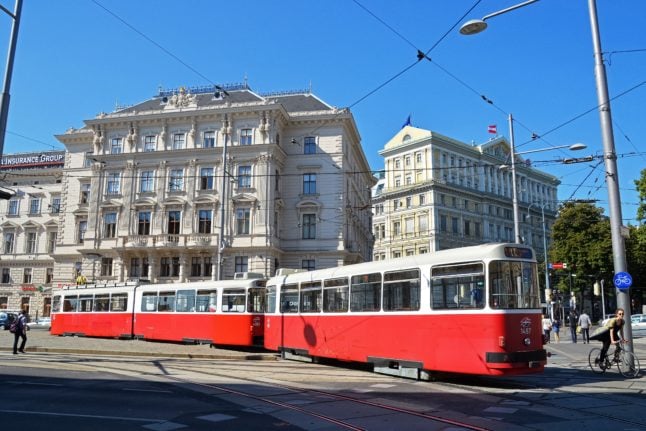