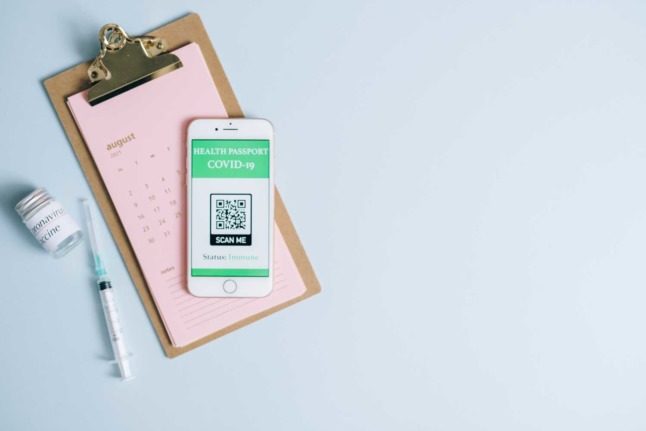 A generic template image of the vaccine passport. Photo by Olya Kobruseva from Pexels

On Sunday evening, Austrian Health Minister Wolfgang Mückstein said it was “too early” to put in place stricter rules for the unvaccinated, saying people needed more time to ensure they got the jab.

“The restriction of public life currently only for vaccinated people is currently not ripe for a nationwide decision,” said the health minister.

Mückstein however did not rule out putting in place stricter rules at some stage, including reintroducing masks in indoor areas for unvaccinated people or reducing the validity of antigen tests.

“I think it’s a question of when. We have had a worsening epidemiological situation for a few days. We have almost 1,000 positive tests per day now for the fifth day in a row.”

Mückstein stands in direct opposition to Vienna health boss Peter Hacker, who said unvaccinated people should be banned from sports and leisure facilities.

Austria’s National Vaccination Board has recommended that children from the age of five get a third dose of the Covid-19 vaccination, the “booster” dose.

“This third vaccination should take place at the latest at the beginning of the school year ahead of the expected next waves of infection in autumn”, the board said in a press statement.

The third dose is recommended six months after the second shot, the commission added.

Additionally, the updated recommendation given by the government body also clarified that a total of three vaccinations are needed for “the best possible and long-term protection”, even among people who have already been infected with Covid-19.

The commission stated that “from an immunological point of view, these vaccinations are to be regarded as a basic vaccination”. This means that, in the future, the Covi-19 vaccination schedule will consider three doses of an approved vaccine.

According to the board statement, an infection with the coronavirus would only lead to a postponement of the vaccinations but shouldn’t replace any dose.

Austria’s Health Minister Johannes Rauch reinforced the need for vaccination in the country, which currently has fewer than 70 per cent of its population with two doses of the vaccine up to date.

“The corona vaccination has saved the lives of countless people and continues to do so. The ongoing adaptation of recommendations ensures that new scientific findings are constantly incorporated”, Rauch said in a press statement.

The new recommendation can be found on Austria’s Health Ministry website. However, the ministry hasn’t specified how the recommendation would affect the Covid-19 passes or the “green pass” validity, especially those held by people who have recovered from the disease.

Austria this Monday reported 4,111 new coronavirus infections, with 89,861 PCR tests taken in 24 hours. According to the Health Ministry, there are currently 1,492 people hospitalised with the virus (26 fewer than the day before), and 124 people are in intensive care units with Covid.

Since the beginning of the pandemic, 18,054 people have died from the Covid-19.

READ ALSO: Austria to keep masks only in ‘essential places’ from April 16th

Austria has recently removed almost all of its coronavirus restrictions, including the need to show a valid vaccination certificate to enter bars and restaurants. The country also dropped its FFP2 mask mandate in all indoor areas except for “essential” places such as public transport, health areas, and supermarkets. 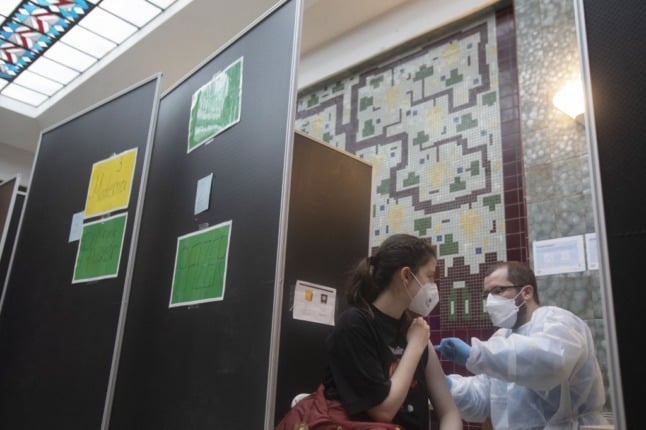 COVID-19 VACCINES
Why are the numbers of fully-vaccinated people going down in Austria? 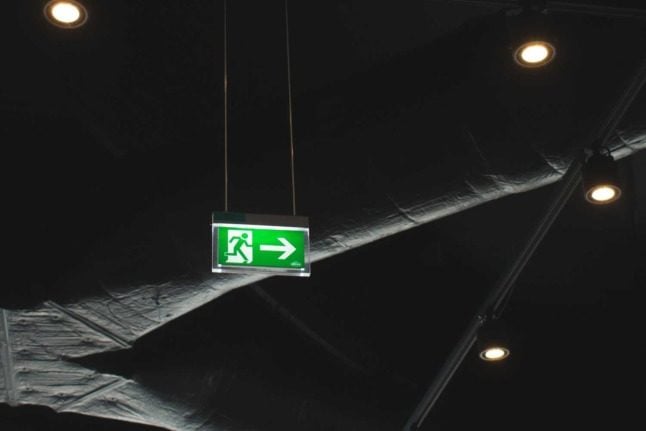 TRAVEL NEWS
EXPLAINED: Can I leave Austria to go on holiday during the lockdown?
Url copied to clipboard!