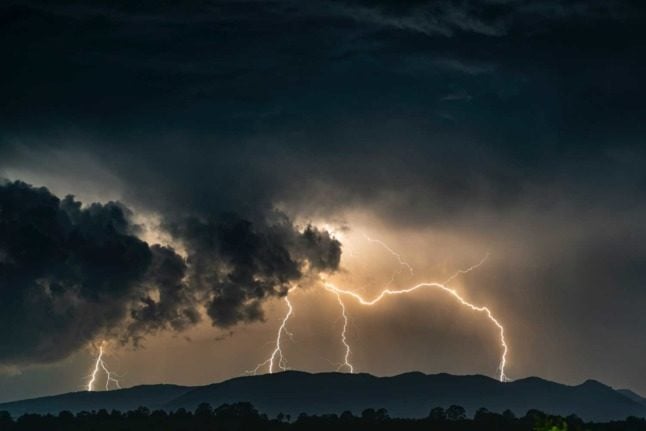 Photo by Hunt on Photos Studio from Pexels

Austria will see different sides of the weather spectrum this week, when temperatures over 30 give way to thunderstorms and rain in much of the country.

Temperatures of up to 33 degrees are predicted for much of central Austria on Monday, with sunny weather and blue skies.

“The temperatures across the country are at the midsummer level with a maximum of 27 to 33 degrees, in some cases even 34 degrees,” Manfred Spatzierer, chief meteorologist at the Austrian severe weather centre, told Vienna Online.

Things will take a turn on Tuesday however, when a cold front coming from the south will see thunderstorms and rain cover much of the country – along with a maximum of 25 degrees.

“In the east and south-east in particular, there is a risk of storms due to thunderstorms with heavy rain, hail and squalls,” warns Spatzierer.

Harsh winds have been predicted along the Danube.

From Wednesday and into Thursday the sun is expected to shine again, but temperatures will remain cool with a maximum of 24 degrees across the centre of the country, rising to 26 degrees in the south.

Wind and clouds will continue to drop away heading into the weekend, where the mercury is again expected to approach 30 degrees. 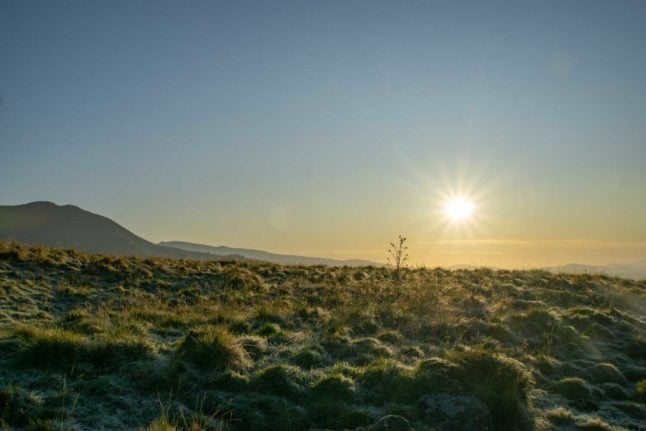