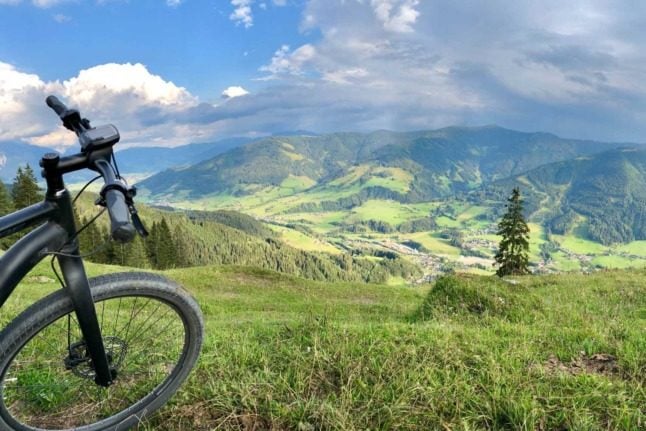 Cyclists might take up less space than cars on roads but that doesn’t mean they are exempt from the rules of the road.

In fact, cycling on roads can be dangerous, which is why there are rules in place in Austria to protect cyclists and other road users.

Here’s what you need to know about cycling in Austria.

This means stopping at red lights and giving way at junctions. However, there are a few specific rules that cyclists should be aware of.

Cyclists have right of way on all cycle lanes, cycle paths, combined pedestrian and cycle paths and street crossings for cyclists.

At zebra crossings though, pedestrians have right of way.

The Austria Road Traffic Act (Straßenverkehrsordnung – StVO) states that when using a bike crossing, cyclists should not travel faster than 10km per hour and should not cross a street in a way that is surprising to drivers.

Also, trams and emergency services have right of way on street crossings for cyclists.

Cyclists can travel on one-way streets in both directions – but only if it’s a residential street (Wohnstraße) and the rule is displayed with a traffic sign.

Cycling drunk is a big no-no and the alcohol limit for cyclists is the same as drivers – 0.5 milligrams. You could even end up losing your driving licence if caught cycling over the limit.

Children under the age of 12 must wear a helmet when riding a bike, including children on the back of a bicycle on a seat.

Additionally, only people aged 16 and over can carry a child on the back of a bike, and only one child at a time.

Helmets are not mandatory for people over the age of 12, but they are highly recommended.

Rules for the bike

This was in response to a rise in traffic accidents caused by cyclists riding bikes with technical defects or in the dark without lights.

The introduction of the Bicycle Ordinance means that cyclists not only have to follow the rules of the road, but their bikes must be kitted out with the right safety gear too, as detailed below.

FOR MEMBERS: How to save money while travelling around Austria

All bikes must have two fully-functioning brakes (front and back), a bell or horn, a front headlight and a rear red light for cycling in the dark or in poor visibility.

Flashing headlights are forbidden, so make sure you use a regular light.

Anyone caught riding a bike without brakes could be prosecuted under Austrian law and cyclists have a duty to maintain their bikes in full (safe) working order.

As in most countries around the world, there are differences in Austria when it comes to cycling in cities or the countryside.

In Austrian cities, there are many designated cycle lanes on roads and bike parking facilities are easy to find.

However, there are higher levels of traffic and other road users in general, which makes cycling a more dangerous mode of transport.

In the countryside, cycle lanes are less common, but there are plenty of cycle paths and access to off-road trails. This can make cycling a safer experience.

But whether cycling in a city like Vienna or a small town in Tyrol, the traffic rules and regulations still apply and have to be followed by all cyclists.

Finally, if you must use the pedestrian pathway anywhere, the polite approach is to get off the bike and push it.

READ MORE: What are kids allowed to do alone under Austrian law? 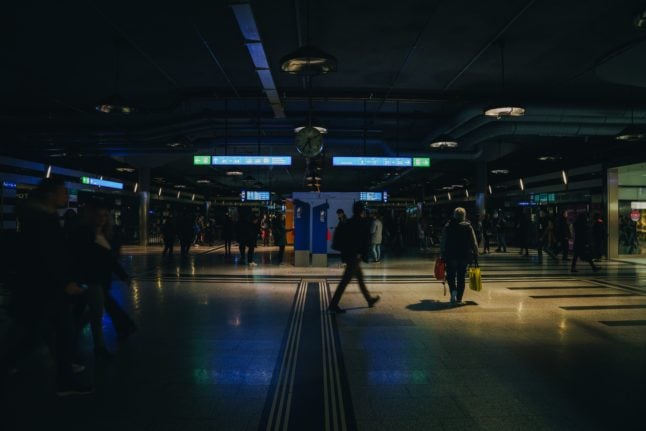