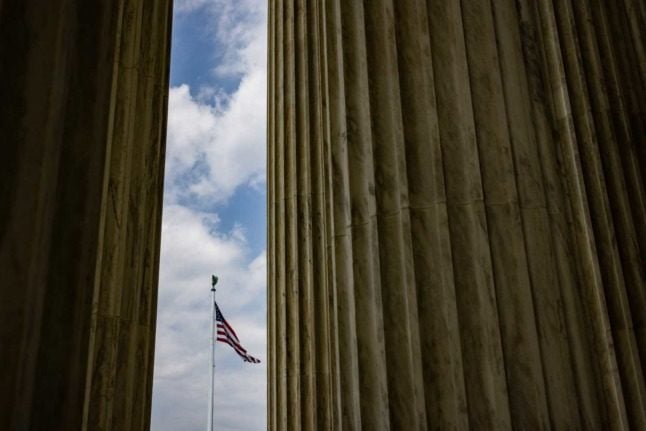 As to be expected, Vienna is the top location for Americans in Austria with the largest number of US residents living in the nation’s capital city.

This follows similar trends by other native-English speakers in Austria, with many British, Canadian, Australian and New Zealand residents also choosing to make Vienna their home.

But what draws American people to live in Austria? And where in the country are they based?

Vienna is the top choice for Americans

The data from Statistik Austria shows that there are 4,492 American residents living in Vienna.

This is more than from other English-speaking nations with 4,447 British people living in the capital, 556 Australians, 133 from New Zealand and 925 from Canada.

Philip Rusch from San Francisco moved to Vienna in 1991 and originally planned to stay for one year.

Almost 30 years later he still calls the city home and has seen Vienna develop into the multi-cultural place it is today.

He told The Local: “Vienna has changed considerably in the past thirty years.”

“It was dark and dreary thirty years ago and was pretty much a meat and potatoes place. I remember there was just a few Thai restaurants in Vienna, for example.

“Not only are there now more English language speakers in Vienna, but Austrians are less afraid to speak English now it seems.”

When asked how the lifestyle in Austria differs from the USA, Philip said: “The quality of life in Austria compared to the United States is simply better.

“I don’t miss the guns, the lack of public health care, the commute or the poor public transportation systems in most of the USA.” Where else in Austria do Americans live?

After Vienna, Lower Austria is the second most popular location for US residents living in Austria with 923 Americans based in the province.

The Austrian provinces least populated by Americans are Carinthia with 303 US residents, Vorarlberg with 206 and Burgenland with 105.

Lizzy Hajrlahovic from San Diego, California, moved to Salzburg to be with her husband in 2018 and she enjoys living close to nature.

She told The Local: “I mostly enjoy the nature aspect of being here as I’m used to no seasonal changes and just hot, hotter or disgusting hot [weather].

“Here, I’ve experienced noticeable season changes that I’ve enjoyed and winter is my favourite because I can experience a snowy Christmas for once.

“I’m a huge fan of being able to take my son outside our door and have a flowing creek to play in.”

However, not all of Lizzie’s experiences in Austria have been positive.

She said: “I have faced more prejudices and biases due to my looks.”

“I’m judged daily for this and I found that the locals do not appreciate being told truths when they’re confronted on their own words.”

Another American citizen in Austria is Isabella Claire who moved to Linz, Upper Austria, to be with her Austrian partner just before land and air borders were shut down in March 2020.

She had been studying in Spain and made it onto one of the last flights from Spain to Germany before crossing the border into Austria.

Isabella told The Local: “We were just planning to ride out the pandemic together for a few months and then I would go home in July as planned.”

“When travel plans threatened to keep us apart and my visa was running out, we decided to get married.

“Once we managed all the paperwork and got married, I figured out how to get my courses for my senior year of undergrad online from Austria and did just that.”

Isabella and her husband then moved to Klagenfurt in Carinthia in December.

She said: “Living in Linz as an American was definitely easier than Klagenfurt because there are so many expats and overall it wasn‘t too bad.

“The bureaucracy was the hardest part for me because we had to deal with the BH [Bezirkshauptmannschaft] and Rathaus a lot.

“The language was hard at first but luckily I picked it up quite quickly and in Linz you could get around enough with English.” A sure fire way to spot an American in Austria is to look for the flag. Photo: Mike Lawrie / GETTY IMAGES NORTH AMERICA / Getty Images via AFP

Why do Americans live in Austria?

There are many different reasons why Americans move to Austria, ranging from work to study to love.

Jacki Hafellner, from Rochester in New York, moved to Graz in 2016 to be with her husband after originally spending a summer in the city in 2014 for an opera programme.

She told The Local: “I met my husband seven years ago when I was singing at the casino.

“I gave birth to our oldest son nine months later in Philadelphia and then spent a year teaching in Tampa, Florida, with our son in daycare while my then-boyfriend was in Graz.

“I quit my job a year later and moved here so we could all be together.”

Work and family are the most common reasons for Americans to move to Austria, but the nature and landscape is often cited as a reason for staying long-term.

Lizzie, from San Diego, said: “Waking up to beautiful views is still my favourite part of being here.”

“Back home, I woke up to annoying sounds and traffic outside my window.”

But Isabella in Klagenfurt said that although she enjoys living in Austria, it’s a tough country to move to.

She said: “I wish I could say that people who want to move here without any family or job can do it easily with the right effort, but that is just not the case.

“It’s really a hard country to immigrate to, especially on your own with no family member or company to sponsor you.”

How does Austria compare with other EU countries?

Austria is a small country, which means there are less American citizens living here compared to the neighbours.

In Germany, there are 117,450 Americans living in the country, according to the latest data from Destatis.

In France, there are around 31,000 US residents, according to France’s national statistics agency INSEE. Although the US Embassy estimates the real number could be much higher.

Finally, Spain is another popular European destination for US residents with figures from the Institute of National Statistics (INE) showing 40,712 Americans living in Spain. 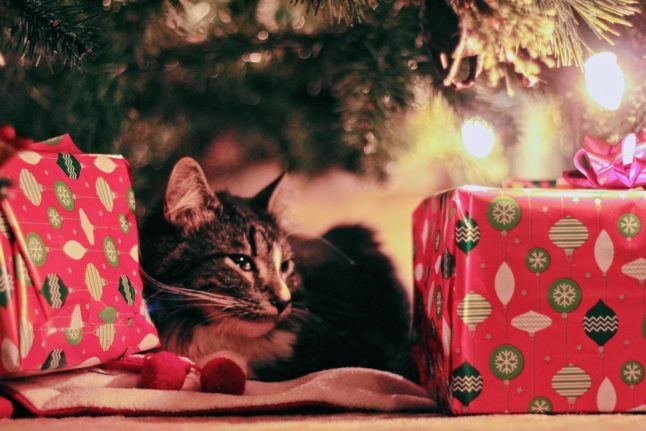 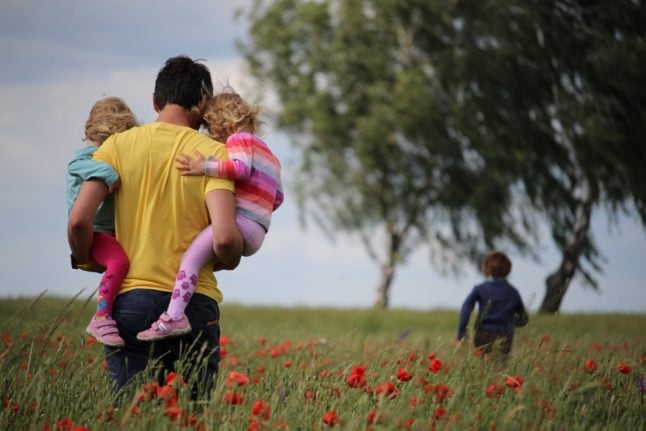 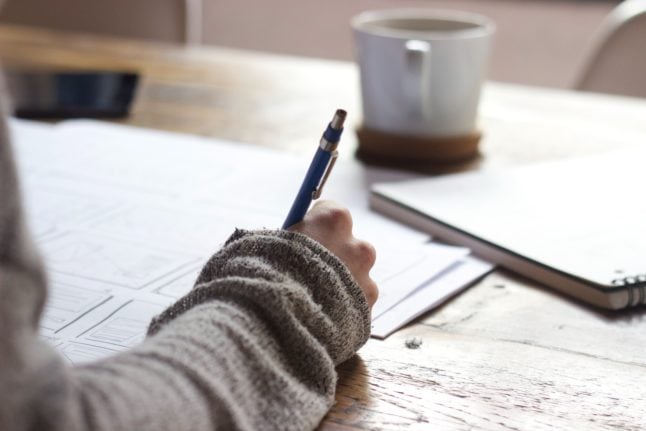 IMMIGRATION
Have your say: What’s been your experience speaking English in Austria?