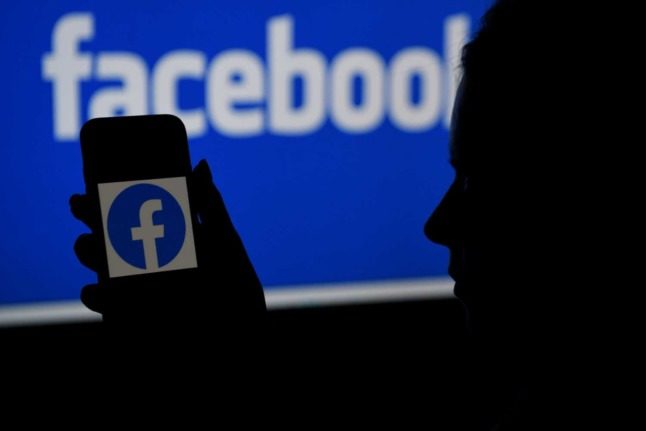 The Austrian Supreme Court decided Max Schrems would get 500 euros ($590), finding the activist neither “got all the raw data, nor crucial information like the legal basis that his data was processed” by Facebook, his group NOYB said in a statement.

The court also decided to refer questions over the legality of Facebook’s use of the data of its EU customers to the EU’s Court of Justice.

“The reference to the Court of Justice is a huge thing” so that the EU court can hear the matter, Schrems told AFP, adding the compensation was just a “token amount”.

The Vienna-based NOYB group (an acronym of “none of your business”) has launched a myriad of legal cases, including taking on Google over the “illegal” tracking code on its Android mobile phones.

NOYB was set up in 2018, at the same time as the European Union implemented its landmark General Data Protection Regulation (GDPR), legislation aimed at making it simpler for people to control how companies use their personal information.