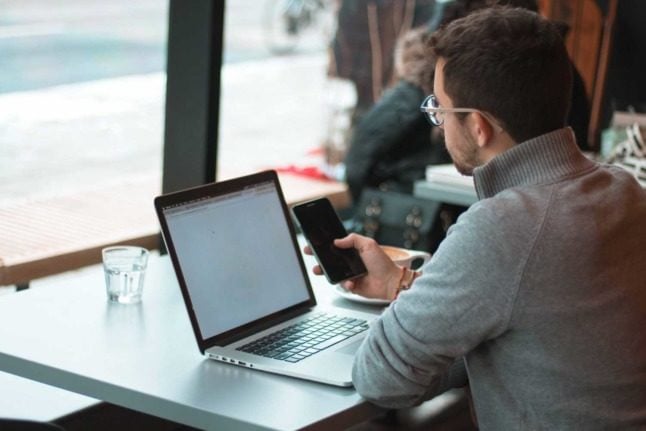 Photo by Joseph Frank on Unsplash

It doesn’t mean working as a freelancer in the Alpine republic is a bad idea though – it just means there might be a few more hoops to jump through.

Here’s what you need to know about how to survive as a freelancer in Austria.

Navigating the world of tax is confusing at the best of times. Throw in a foreign language and a new country and it can be overwhelming.

This is why hiring a tax accountant (Steuerberater) is a good idea for freelancers – especially for international residents or people without a high-level of German language skills.

Toni Krainz, a self-employed Business Development Engineer from Ireland, told The Local: “A tax advisor can give you some smart tips about your entitlements as a business owner, which more than cover the cost of hiring a Steuerberater.”

A tax account can also help with setting up health insurance, which is compulsory in Austria.

James Tibbles, from the UK, spent four years working as a freelance web developer when he first moved to Tyrol in Austria.

He said: “My tax advisor explained it all to me and picked out the correct one for my circumstances, so whenever I received a letter from them I just immediately passed it on to her.”

The downside of hiring a tax accountant is the cost. But in most cases the fees are worth the peace of mind when it comes to submitting a tax return or dealing with Austrian bureaucracy.

Find a way to lower expenses

Austria is well known for expensive living costs and freelancing has a reputation for sporadic work and payment – especially for those just starting out.

Put the two together and it can be a recipe for financial instability, but finding a way to lower expenses can significantly reduce stress for freelancers.

A good starting point for staying on top of finances is to be honest about your expenses (rent, health insurance, food, bills) and identify areas where costs can be cut.

For example, working from home can save money otherwise spent while working in cafes, and joining a coworking space is usually much cheaper than renting an office.

Another option is downsizing or moving to a cheaper area to reduce living costs.

Even making smaller changes, such as shopping at lower cost supermarkets, can save money on grocery bills each week.

In the end, all the small savings can add up to make a big difference.

Income insurance protection is exactly what it sounds like – payments to cover part of your income if you cannot work due to sickness or an accident.

This is especially useful for self-employed people and, according to other freelancers, should be considered to provide some extra financial security.

Toni, from Ireland, said: “As a freelancer, you’re not entitled to sick pay so I highly recommend getting income protection insurance.

“The fees are tax deductible and there are varying levels of cover available, so it doesn’t have to be expensive.” Austria can be a great place to freelance. Photo by Galymzhan Abdugalimov on Unsplash

Although many people in Austria speak English at a high level, it is still a German-speaking country.

This means having German-language skills can be a big advantage for a freelancer – even for people with clients in different parts of the world.

READ MORE: Everything you need to know about becoming a freelancer in Austria

The reason for this is because bureaucracy and official communications in Austria are mostly conducted in German.

So, even if all you can do is make a simple phone call or write an email in German, it will make life as a freelancer in Austria much easier.

Network with other freelancers

However, the past 18 months has seen most events cancelled in the interests of public health, which means networking has moved online.

There are some advantages to this, such as the possibility to network with people from all over the world, not just in your region or country.

But the downside is it can be harder to forge strong professional relationships with others by only communicating online.

Despite the disadvantages to online networking, getting to know other freelancers in your industry is a great way to establish a local support network, and can even generate referrals for future business.

Essential websites for freelancers in Austria 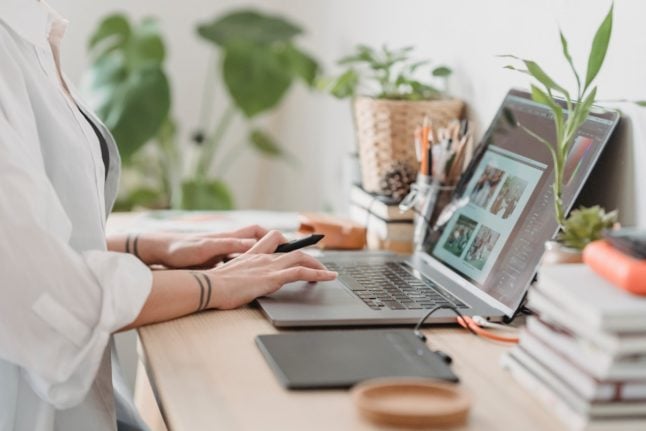 WORKING IN AUSTRIA
EXPLAINED: How to register as self-employed in Austria