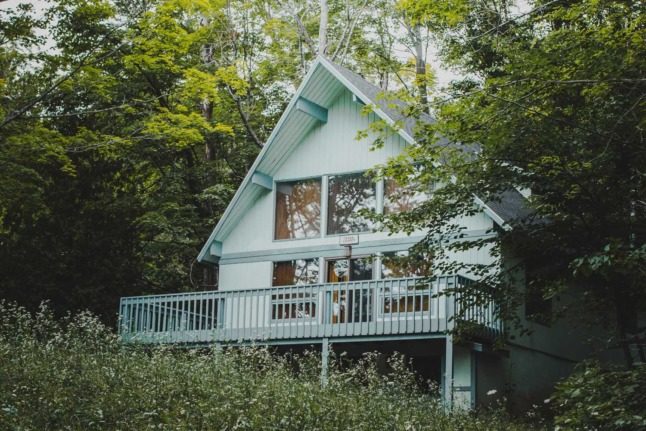 Real estate and rental prices are on the rise in Austria. Photo by Josh Hild on Unsplash

The price of homes rose by an average of 3.7 percent across the country in 2020, while apartments rose by an estimated 4.6 percent.

Free land which could be built on rose by a much higher 7.5 percent.

In which Austrian cities are property prices on the rise?

Prices are increasing in almost all Austrian cities and towns.

The highest increase on a percentage basis for houses and apartments has been in Innsbruck, where costs rose 7.7 percent, followed by Klagenfurt (7.2 percent), Linz (6.3 percent), Graz (5.3 percent), Salzburg and Eisenstadt (both 5 percent) and Vienna (four percent).

READ MORE: Where have housing prices risen in Austria during the pandemic?

The increase saw Innsbruck take over Salzburg has having the highest prices per square metre in Austria, with Vienna in third place.

What is in demand?

The findings are in line with recent studies, including one by Statistics Austria, which show that demand is growing for properties with more space.

A major reason for this was an increase in the popularity of working from home, which has become far more prevalent during the pandemic.

Larger apartments or homes with gardens – along with blocks of vacant land – all grew in popularity during this time.

“It was a special year – a year of pandemic, home office, exit restrictions. Accordingly, the desire for living was subject to change” said Chamber of Commerce spokesperson Georg Edlauer.

Even as far away from the major urban areas as the Waldviertel, which previously was the location of holiday homes, is now becoming a more attractive option for a principal residence.

What will change in the future?

The authors said they expected property costs to continue to rise, but that rents would not increase at the same rate.

This was for a variety of factors relating to the increasing popularity of owning your own home or apartment, as well as rental laws in Austria which prevent price increases.