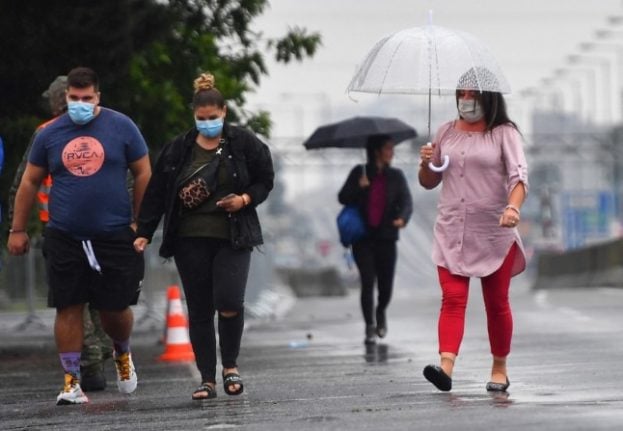 It has been the coldest May for 25 years. (Photo by JOE KLAMAR / AFP)

According to the Minister of Health, the plan is to relax the mask requirement, move the curfew back to midnight, double the number of people per table at restaurants and allow larger celebrations such as weddings. The opening steps of course depend on how the situation in Austria progresses.

Austria’s Green Pass to be launched

Austria’s governing coalition (ÖVP and Greens) hopes to launch its Green Pass on Wednesday at a special session of the National Council.

The change in the law forms the legal basis for electronic proof of vaccination, recovery or testing to be provided by means of a QR code. The opposition SPÖ have signalled they will approve the legislation, meaning the Federal Council is unlikely to block it, ORF reports

Free quarantine for tourists in Vienna

Vienna will offer free quarantine for tourists, if they become infected during a stay in the capital and need to isolate, at a location at the Steinhof and the Hotel de France, broadcaster ORF reports. Tourists can also use the city’s PCR tests and the Wien Gurgelt offer free of charge.

READ MORE: How can tourists and visitors in Austria get a free Covid test?

READ MORE: How can tourists and visitors in Austria get a free covid test

It has been the coldest May in Austria since 1996, the Krone newspaper reports. The weather is only expected to improve at the beginning of June.

As The Local reported yesterday, Austria has decided  to ban direct flights from the UK from June 1st due to concerns over the so called Indian variant. In practice, this means only Austrian citizens and residents can enter the country from the UK.

Unemployment has fallen rapidly in Styria since Austria opened up on May 19th, broadcaster ORF reports. Karl-Heinz Snobe, Managing Director of the Styrian Employment Service said 23 percent fewer people were unemployed since the beginning of May.

The seven-day incidence, or the number of new infections with the coronavirus in the past seven days per 100,000 inhabitants, is 45.3. In all federal states the number is now well below 100 – with Vorarlberg (73.8) and Burgenland (27.2) having the highest and lowest values ​​respectively.

Survey finds Kurz should resign if he is indicted

Austria’s Justice Minister Zadic [Greens] presented a first reform package with Interior Minister Nehammer [ÖVP] following criticism from The European Court of Human Rights over sentencing for people with mental illness and younger people. There will also be longer sentencing for re-offenders involved with terrorism, the Wiener Zeitung newspaper reports 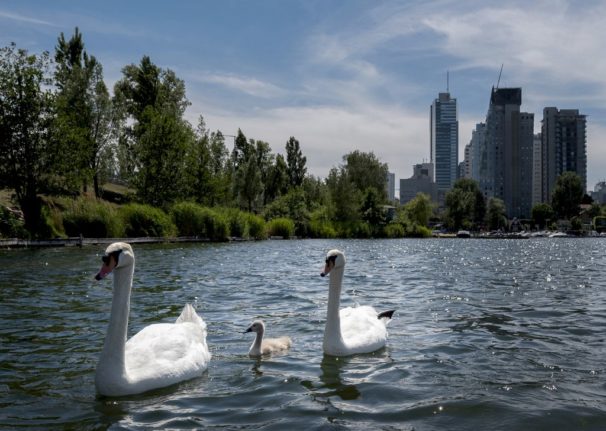 TODAY IN AUSTRIA
Today in Austria: A roundup of the news on Wednesday 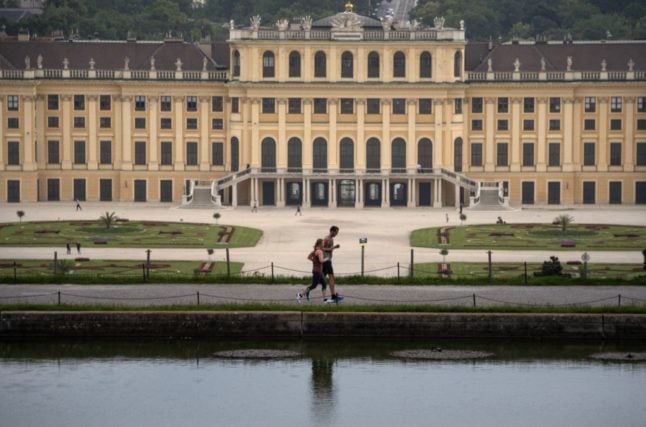 The corona pandemic reached another sad milestone on Tuesday. According to the Ages-Covid-Dashboard, 20,010 people in Austria have died of or with Covid-19 since the beginning of the pandemic.

In the past 24 hours, there have been 7,281 new infections with the coronavirus, according to figures from the Ministry of Health and the Interior (as of Tuesday, 9.30 a.m.), significantly more than the average of 6,133 infections per day over the past seven days. The seven-day incidence per 100,000 inhabitants is already 478.1.

The numbers from AGES Dashboard and the Ministry of Health are slightly different, as they use different criteria. AGES says that a COVID-19 death is defined as one laboratory-confirmed case of COVID-19 resulting in death, where the status “recovered” has NOT been present between the status “disease” and the status “death”.

Austria’s Health and Social Affairs Minister Johannes Rauch (Greens) is campaigning for an inheritance tax to be introduced. “Those people who have benefited enormously from an inheritance over the past 15 years must now make a fair contribution to overcoming the crises,” he told the Tiroler Tageszeitung newspaper. Rauch also expressed this opinion at the end of April. However, the ÖVP party, which governs Austria in coalition with the Greens, has rejected the idea, broadcaster ORF reports.

The government plans to close a legal loophole in child protection law. This move comes after  a man convicted of child abuse in 2010 organised multi-day holiday camps for children and recently led outdoor courses for eight to twelve year olds for the Alpine Association (ÖAV), the Kurier newspaper reports. Youth State Secretary Claudia Plakolm (ÖVP) wants to close “legal loopholes” in this area together with Family Minister Susanne Raab (ÖVP) as soon as possible. The Greens also see a “serious need for action”. The changes should mean that anyone convicted of child abuse is not allowed to work or volunteer to work with children again.

The accident in Austria’s Schwechat refinery at the beginning of June will create a “serious problem” for energy company OMV, energy expert Johannes Benigni has told broadcaster ORF . The repair work could take months. Meanwhile, OMV must buy diesel from India, the Middle East and Asia at greater cost. Due to the war in Ukraine, there are currently the highest refinery purchase prices of all time worldwide.

In Schwechat, production is currently reduced to 20 percent of total capacity, which will hurt the company’s profit margins.

OMV has said in a written statement to the broadcaster: “The repair concept and schedule are being worked on. As soon as there is more information on this, this will be communicated.”

The accident has meant that all airlines flying to Vienna airport have been asked to avoid refuelling in Schwechat due to a kerosene shortage.

More thunderstorms on the way

Yet more thunderstorms are due to hit Austria today. Severe weather warnings (yellow) have already been issued for most of the country by experts at the UWZ storm center. In eastern Styria and eastern Upper Styria up to the Kalkalpen National Park, warnings of “distinctive weather” (orange)  were issued from the early hours of the morning, according to ZAMG.

The King of the Netherlands, Willem-Alexander, and his wife Máxima will visit Austria as part of a state visit next week from Monday to Wednesday. In addition to the federal capital Vienna, where they will spend two days, the visit will also take them to the Styrian state capital Graz. 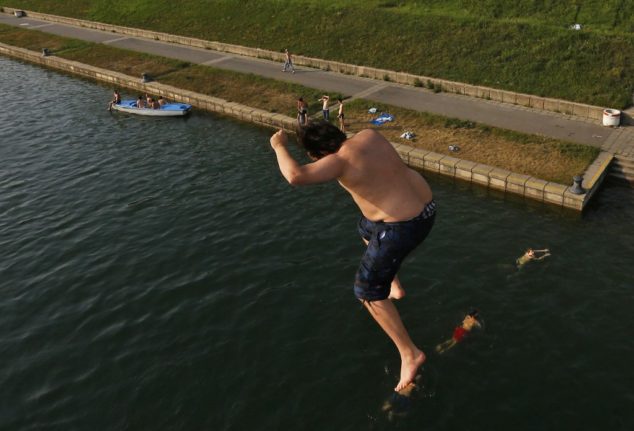 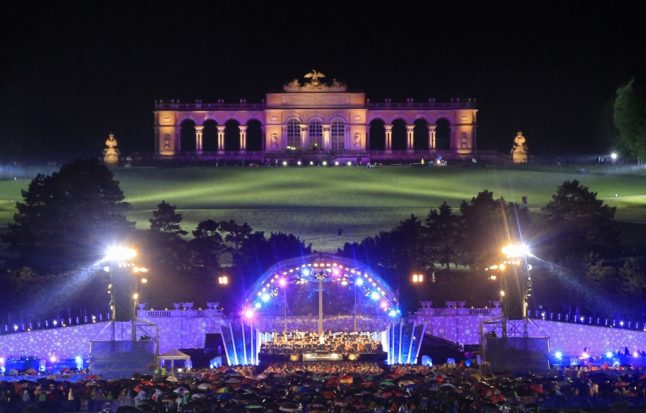