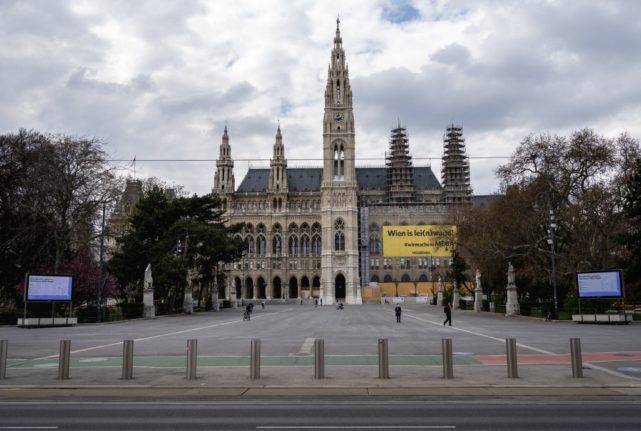 Austrian Chancellor says he will not resign

The Constitutional Court VfGH has ordered Kurz to hand over additional email evidence to the inquiry. The Chancellor has given an interview to the ZiB2 programme in which he denies the charges and says “Of course I will not resign”.

The European Commission is projecting a fast post-pandemic economic recovery in Austria, with 3.4 percent growth expected in 2021 and 4.3 percent for 2022, Der Standard newspaper reports. The Austrian recovery is driven by exports and a recovery of domestic consumption, although the recovery of tourism is more difficult to predict, the newspaper says.

Trade and business unions from the Austrian construction sector are calling for a large-scale, €140 billion climate-proofing project for housing and public buildings, to avoid fines for exceeding CO2 targets, Die Presse newspaper reports.

Testing strategies for May 19th opening vary across Austria

The different states of Austria are coming up with ideas to allow people to carry out tests before accessing hotels, restaurants, sport and events when Austria opens up on May 19. As yet there is no central platform to register the tests throughout Austria.

READ MORE: What can Austria learn from Vorarlberg allowing indoor dining and events from Monday

The borders have been open to day trippers between Bavaria and Austria since midnight. Those crossing the border must show they have been vaccinated, tested or recovered from Covid-19, and the relaxation only applies to travelers who have only stayed in Germany or Austria in the past ten days. Tyrolean governor Günther Platter has also called for easing of restrictions of border traffic between Tyrol in Austria and South Tyrol, which is in Italy.

Aircraft from the virus mutation areas India, South Africa and Brazil are not allowed to land in Austria at least until the beginning of June. The current landing ban, which would have expired next Tuesday, has been extended to June 6th.

Lower Austria will join Burgenland as rated “orange” by Austria’s coronavirus traffic light commission. Orange is still “high risk” for coronavirus transmission but lower than red, which is defined as “acute” risk.

The seven-day incidence, or the number of new infections with the coronavirus in the past seven days per 100,000 inhabitants, is 89.1 according to the AGES database. The number is highest in Vorarlberg (152.6) and Styria (120.2). The number is lowest in Burgenland at 47.5. 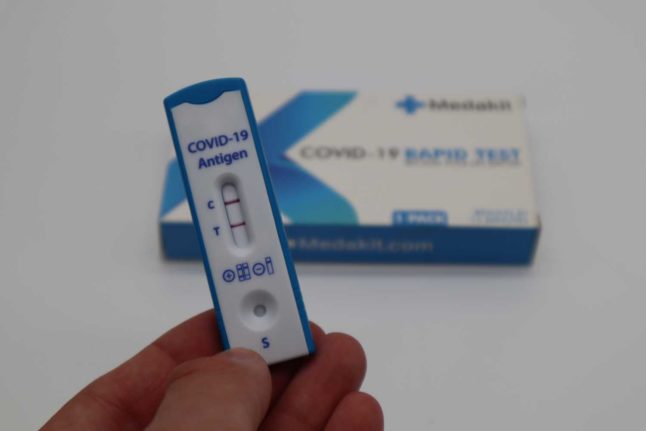 TRAVEL NEWS
Tourists: What to do if you test positive for Covid in Austria
Url copied to clipboard!