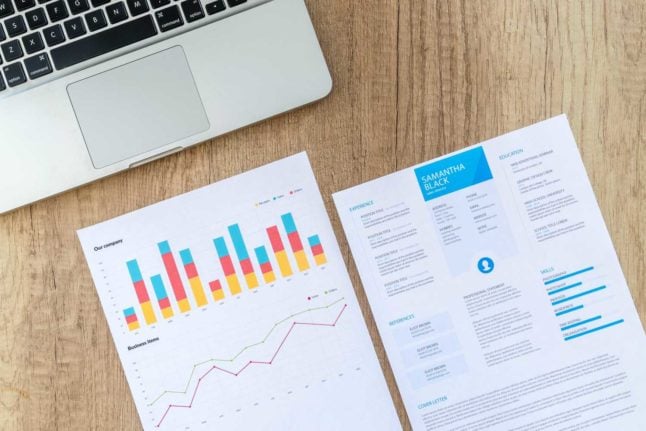 There are some big differences between Austrian CVs and those you might be used to. Photo by Lukas from Pexels

If you’re from an English-speaking country there are some notable differences to be aware of when it comes to drawing up your CV.

Making a few small changes can boost your chances of getting an interview significantly.

After all, applying for a new job is already time-consuming – so make sure that hard work doesn’t go to waste.

How are Austrian CVs different?

The difference in CV style and format in Austria will depend on where you’re from in the first place.

For example, if you’re from the UK, USA, Australia or New Zealand, a big noticeable difference will be the use of a photograph on an Austrian CV.

Yes, hiring managers in Austria want to see what candidates actually look like – even at the initial stages of the application.

This can be an intimidating prospect. Especially if you come from a country like the UK where it’s frowned upon to include a photograph to avoid discrimination based on appearance.

But, as the saying goes, when in Rome do as the Romans do.

Just be careful with the choice of photograph.

It’s best to go with a professional image that gives the impression you’re a reliable person. This means holiday snaps or pictures from a night out won’t send the right message.

Next, Austrian CVs don’t include a career objective. This is what the cover letter is for.

CVs should only contain facts and details of hard skills, plus a description of tasks completed at each role.

Save the sprinklings of personality for the cover letter and the interview (if you get one).

So use those two pages wisely and let the facts tell the story.

What personal details should be included?

Like most countries, there are some key personal details that should be included on a CV in Austria.

The obvious details are name and contact details. But what about the date of birth?

In some places, asking for an applicant’s age is actually against the law, like in Ireland and the UK as a result of the Employment Equality Act. This means a date of birth should not be on a CV.

But in Austria, hiring managers will expect to see the date of birth, so it should be included.

Other details to include are nationality, place of birth and whether you have a valid work permit or visa for Austria.

For British people, it’s a good idea to include whether you have the Article 50 EUV card or even an EU passport (now that the UK has left the EU) to prove that you have the right to live and work in Austria post-Brexit.

Then you should include education and work history in a chronological order, followed by language and IT skills, any voluntary experience and a brief overview of hobbies.

Finally, if a job is not advertised in English or doesn’t state that the role is in English, it’s probably a German-language role.

In this case, a CV should be translated into German.

Europass is a CV builder that is used throughout the EU with the aim to standardise the CV format.

It’s available in 29 languages and allows users to store a CV in the Europass library.

Austria is a European country so a Europass CV is accepted by Austrian employers. But many hiring managers don’t like it because of the generic format and lack of customisation.

If writing a CV in Austria for the first time, a good approach is to use Europass as a guide for the right information to include. And then add some individuality with the layout. 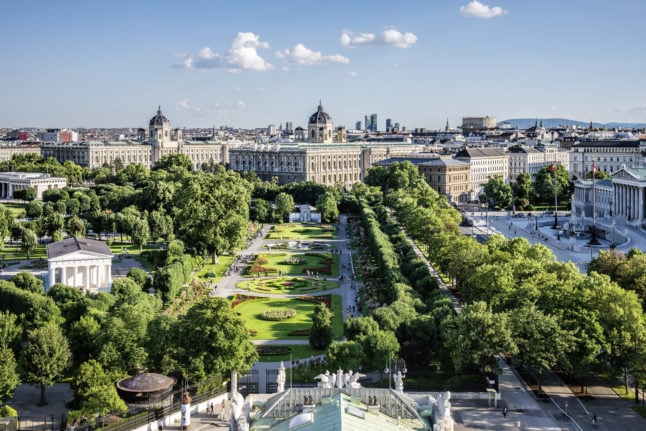 Reports on Wednesday morning said the villages of Treffen am Ossiacher See and Arriach (Villach-Land district) were still metres under water and several people had been rescued from the deluge.

According to ORF, emergency services were still struggling to reach some areas and there were unconfirmed reports of missing people.

Earlier this week, rural areas in Upper Austria were also hit by storms (overnight, June 27th) bringing torrential rain and hail the size of golf balls, which caused extensive damage to crops and grassland in the key agricultural state.

The Klaus reservoir had to be drained of 200 cubic metres of water to avoid flooding and trees were brought down across the province by wind gusts – some up to 91 km/h.

The Kronen Zeitung reports the storm caused damage to around 16,000 hectares of agriculture land, with insurers estimating the cost to be up to €6.5 million.

One Tweet showed the size of the hail on Monday night and read: “In the night we had ‘light’ hail.”

Storms then hit the region again on Tuesday night leading to a lightning strike on a hay barn in the Mühlviertel and the flooding of an underground car park in Linz. 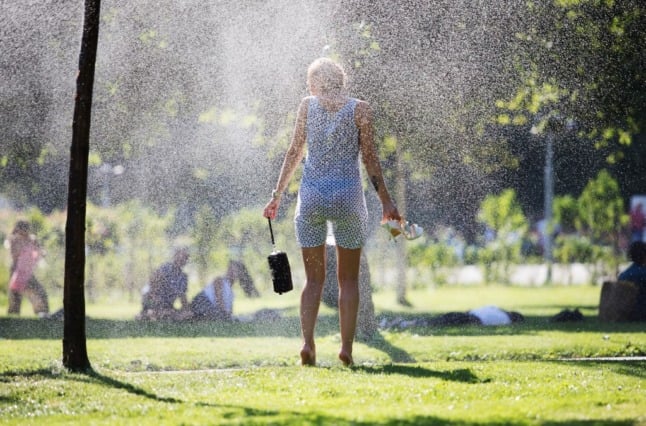 GERMAN LANGUAGE
The German language you need for summer in Austria
Url copied to clipboard!