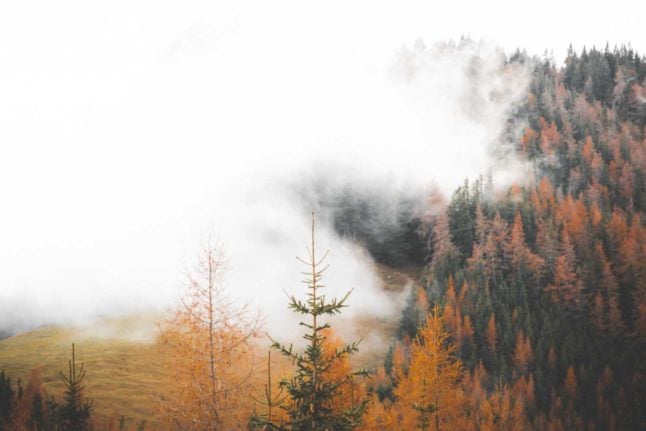 LOWER AUSTRIA
Smoking cigarettes in Austrian forests could cost you €7,270

A new ordinance published in 14 districts, with more to come, in Lower Austria has set a €7,270 fine for people caught smoking in or near forests in the region.

“Forest fires are a danger to humans and animals. In addition, the flames cause enormous economic damage and endanger the diverse functions that the forest provides for our society. The recent forest fires could be quickly brought under control thanks to the dedicated commitment of our fire brigades. Still, due to the current situation, we must be cautious and protect our forest,” Pernkopf stated.

The ordinances issued prohibit smoking and igniting fires in or near the forest. A violation of the rules will result in administrative penalties of up to €7,270 or four-week imprisonment, even if it has not (yet) caused a fire.

The country has been particularly hit by forest fires as dry weather continues.

In a typical March, Austria receives around 150 to 200 litres of rain per square metre, according to a report in the Kronen Zeitung. But this year, the rainfall doesn’t even come close to the seasonal average.

As a result, the dry forest floor had already been burning in Ausserfern in the district of Reutte in Tyrol near the border with Bavaria.

Forest fires have also been reported in Carinthia, where water from firefighting efforts froze overnight, leading to an ice desert in Burgstallberg in the Spittal/Drau District.

Additionally, the water level at Lake Neusiedl in Burgenland was also below the typical seasonal levels, and groundwater levels in Carinthia, southern Styria and southern Burgenland were low for the time of year.

However, according to ZAMG, low rainfall in March and April has been typical in Austria since the 2000s. 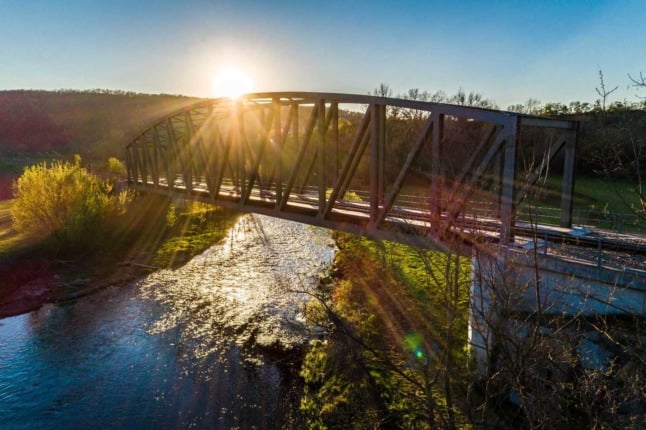 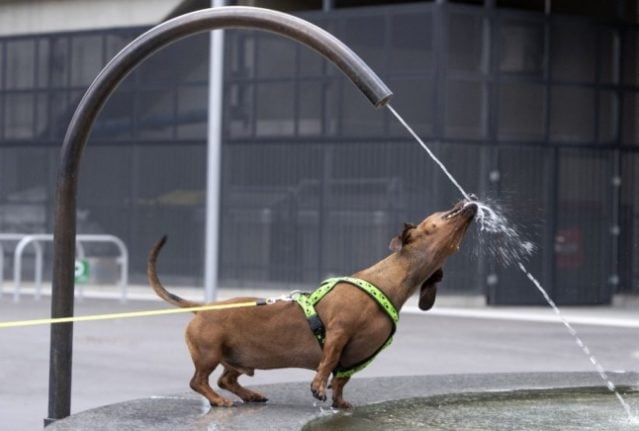